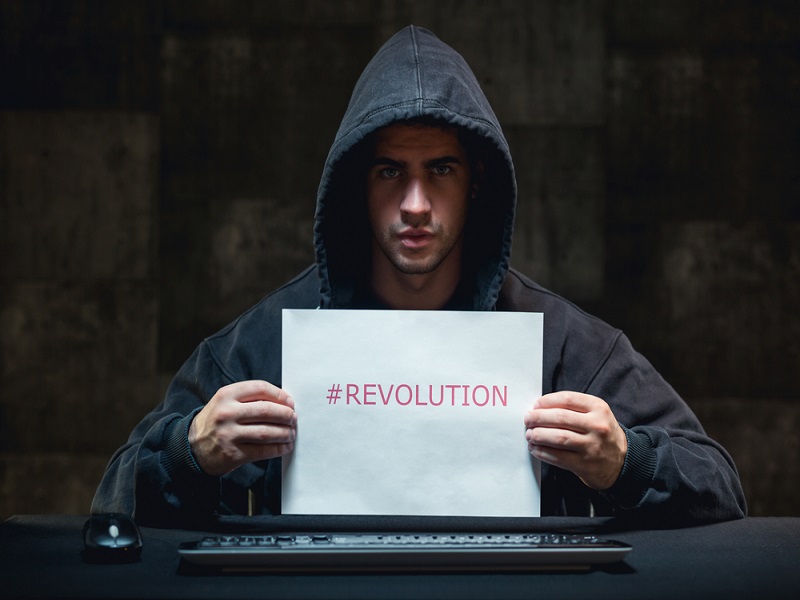 Unlike what people might believe right now, Bitcoin has not failed by any means. Even though Mike Hearn outlined the sentence how “Bitcoin has failed” in his opinion, the ecosystem is trucking along nicely and carries on with or without him. Mainstream media outlets are rubbing their hands to spread more negativity about Bitcoin to mainstream consumers. Political games are slowly entering the Bitcoin world, and this will not be the last attack made against the digital currency.

Redefining The Mike Hearn Meaning of Failure In Bitcoin 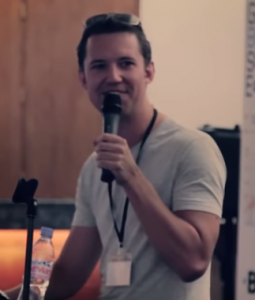 A title such as “Bitcoin has failed” can be interpreted in a variety of ways. First and foremost, there is the most obvious conclusion the popular digital currency will not grow any further, and how people should cash out while they still have the chance. This is the message spread by mainstream media outlets all over the world, as they love selling bad news about Bitcoin at any given moment.

The people who are knowledgeable about Bitcoin – and mainstream media outlets could use some of these people to get their facts straight – will gladly tell you Bitcoin has not failed by any means. The concept of failure in the digital currency world is vastly different from any other financial sector in existence today, as the entire Bitcoin project can not just “fail” because one person’s advice is not being followed.

A recent video by Max Keiser and Simon Dixon of BnkToTheFuture details exactly this statement. Both gentlemen strongly feel this announcement by Mike Hearn is a political game in favor of bankchains. With so many major financial players looking to harness blockchain technology for their own purposes, their private blockchain alternative will be far more secure in their opinion.

Truth be told, the departure of Mike Hearn is not something that people didn’t anticipate. Even though he raised some interesting points, a lot of people felt Hearn was nothing more than a strawman planted to gain inside knowledge of the Bitcoin ecosystem and take it to the banks at a later date. If you can’t beat the technology, join them at an opportune time, as the saying goes.

Making an announcement about how Bitcoin has failed is just a stab in the back of the digital currency community. Don’t be mistaken in thinking this will be the last attack on the Bitcoin ecosystem, as the political games have only just begun. Keiser and Dixon even went as far as saying how “the war on Bitcoin” has only just started, and they could very well be right. 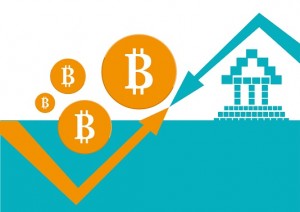 A few days before the announcement was made by Mike Hearn, the Royal Bank of Scotland announced how investors should get rid of all other financial assets, and put their funds into long-term investments, such as high-value bonds. In a way, people could see this as a validation of Bitcoin as well, as the digital currency operates outside of the realm of traditional finance, and it is a long-term investment. After all, a lot of the banks are in favor of the blockchain, and Bitcoin is an instrument issued on this technology.

Mainstream media tends to spin these articles as a way to nudge investors towards more traditional commodities, such as precious metals. However, as Simon Dixon explained in the video, gold does not hedge against financial uncertainty by any means.Cash is not a valid option as well, as looking for currencies to hold in cash is quite risky. Bitcoin is the only currency scalable and secure financial tool, which is a lot more than just a traditional “currency” itself.

What are your thoughts on the ongoing war on Bitcoin? What will be the next play by the powers that be who want to stop the march of digital currency? Let us know in the comments below!