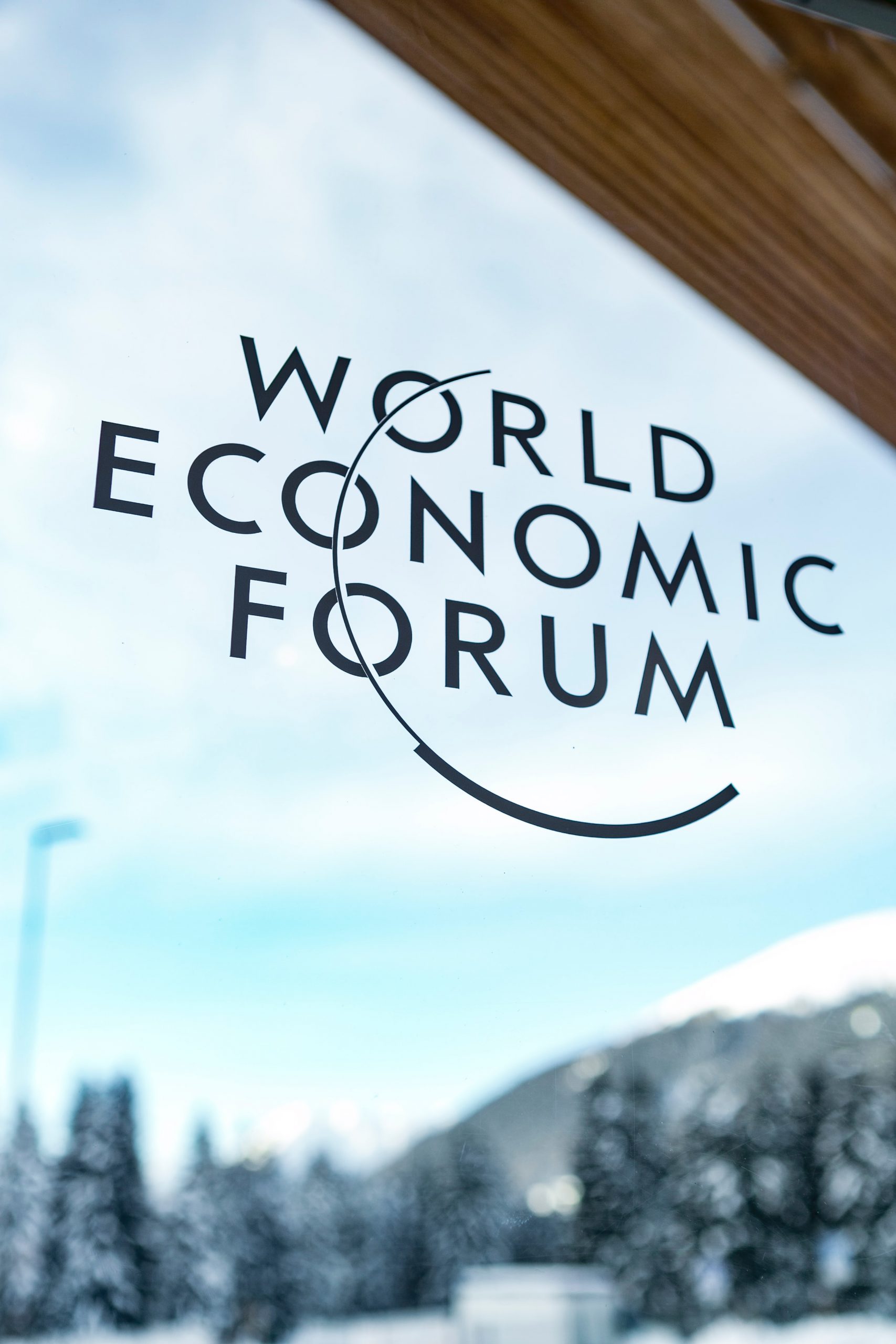 The World Economic Forum (WEF) has published its community paper on cryptocurrency. It contains information on getting started, exploring the blockchain, and so on. It also lists several cryptocurrencies that meet its scalability stamp of approval.

As an influential body, some have taken this to mean the WEF has selected its choice of winning cryptocurrency projects, which, if rumors are to be believed, will receive a significant push over the coming years.

The WEF See Cryptocurrency As Transformational

Various centralized authorities, and their representatives, have sent mixed messages surrounding cryptocurrency and its role in future society.

This includes ECB President Christine Lagarde, who earlier this year blasted Bitcoin’s “funny business” in facilitating money laundering, and U.S Treasury Secretary Janet Yellen, who pointed out Bitcoin’s limitations as a payment mechanism, and much like Lagarde, its use in illicit financing.

“To the extent it is used I fear it’s often for illicit finance. It’s an extremely inefficient way of conducting transactions, and the amount of energy that’s consumed in processing those transactions is staggering.”

Nonetheless, the Swiss-based international organization for public-private cooperation has signaled its approval of cryptocurrency via its latest guide. The 22-page report details practical guidance, for both individuals and corporate professionals, on transacting, dapps, governance systems, scalability, and consideration of regulations.

“As cryptocurrencies transform how we trade, transact and interact online, it has become more important than ever for technology leaders to have experience with these innovations.“

As expected, the report mentions the big two, Bitcoin and Ethereum, even dedicating an entire section to Ethereum to discuss its programmability and usefulness in facilitating technological innovation.

Along with that, in the throughput and scalability section, the report also lists six cryptocurrency projects with brief text on their ability to handle large volumes of transactions. They are Algorand, Cardano, Celo, XRPL, Solano, and Stellar.

During covid times, the WEF has caught the attention of many truth seekers. They raise concerns over the WEF’s role in steering the world recovery.

Among the WEF’s predictions by 2030 is “you’ll own nothing. And you’ll be happy.”

Some have described this future scenario as a centralized system of control and manipulation. Even a throwback to Medieval feudal society, which consisted of a bottom rung of the peasantry who were slaves to the landowners.

Reuters have fact-checked this “stated goal” and dismissed it because it was a reference to the trend towards the prevalence of renting over ownership.

“False. The World Economic Forum does not have a stated goal to have people ‘own nothing and be happy’ by 2030. Its Agenda 2030 framework outlines an aim to ensure all people have access to ownership and control over land and other forms of property.”

Either way, should investors take the WEF’s mention of Algorand, Cardano, Celo, XRPL, Solano, and Stellar as cryptocurrency projects to watch in the future?