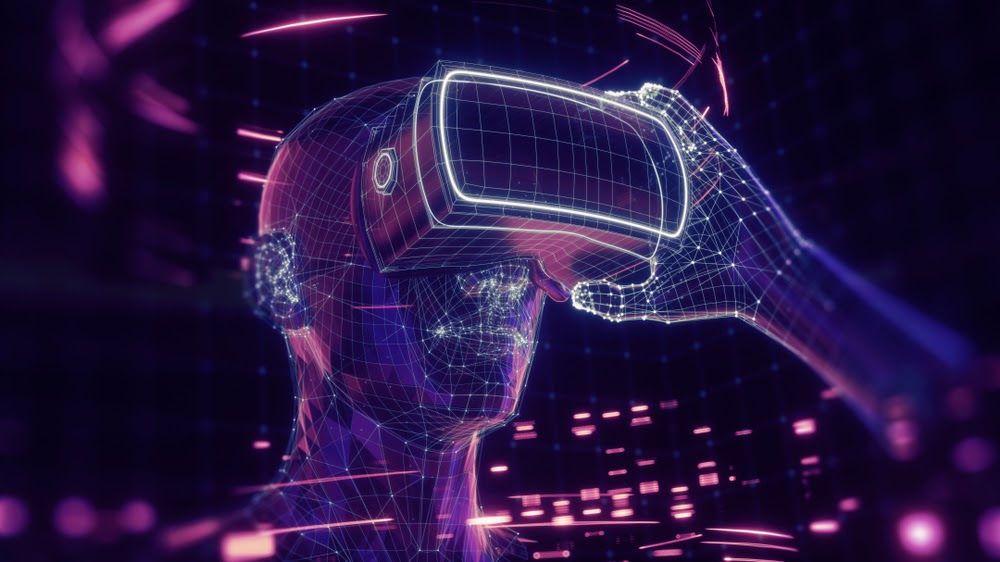 COVID-19 kept the majority of the world’s population stuck indoors for months on end last year, but business continued to bloom in the digital world and global interest in the gaming, virtual reality and augmented reality industries has become bigger than ever before. But even with the restrictions easing in some countries the appetite for life in the virtual and augmented world is still growing; many event companies, artists and performers have made the leap into the virtual world in order to continue engaging with their fans in a new and innovative way, hosting interactive events on popular platforms in recent months.

There is an eye-watering amount of money flooding into the space, with the industry as a whole growing at a fast pace; the global VR market size is projected to reach more than $12 billion USD by 2024 and many millions have been made by some of the biggest artists in the world by hosting virtual events in virtual worlds on games such as Fortnite. With advances in blockchain technology giving birth to trailblazing innovations such as NFTs (non-fungible tokens) there is now a whole new world of experiences to be discovered by consumers, and new avenues for revenue to be explored by merchandisers, brands and artists.

Epik Prime: Facilitating the Next Big Move Into the Virtual World

Having been an innovator in the NFT and blockchain space for several years, EPIK Prime connects global brands with the industry’s biggest digital platforms such as Avakin Life, Second Life and Sinespace, enabling new and exciting digital experiences to be created and offered to millions of consumers around the world. With a client list including the likes of Warner Music Group, Universal, SNK, Tencent Games and Garena, Epik Prime collaborates with the biggest merchandisers and publishers to take gaming and events to another level, merging the 3D virtual world with real-life performance arts, music and gaming experiences.

The team behind Epik Prime know how to make noise in the digital merchandising space, with backgrounds at industry giants such as Nintendo, Pokémon and IBM. Bringing consumer game experiences to the next level with in-game collectibles and NFT items, brands can now give consumers priority access to new items and experiences that were never before available.

NFTs and the Future of Merchandising

The near-limitless potential that accompanies the emergence of NFTs in the merchandising world has opened up a new realm of possibility for brands, with the excitement and rarity tied to digital collectibles able to transcend location in the virtual world. Epik Prime works alongside brands and publishers to launch premium NFT content that can be utilized to reward consumer engagement, build hype for upcoming events or even to commemorate the release of a music album in a new and innovative way.

Having been there since the birth of NFTs, Epik Prime began work in the space in 2018 and leverages an extensive client network to produce fresh and unique collectibles and digital items that entice a generation of consumers hungry for digital content. With the support of many big names in blockchain technology, venture capital, gaming and the entertainment industry, the company has hinted at numerous partnerships coming in the near future. Epik Prime announced that they will be conducting a public SHO (strong holder offering) sometime in may.