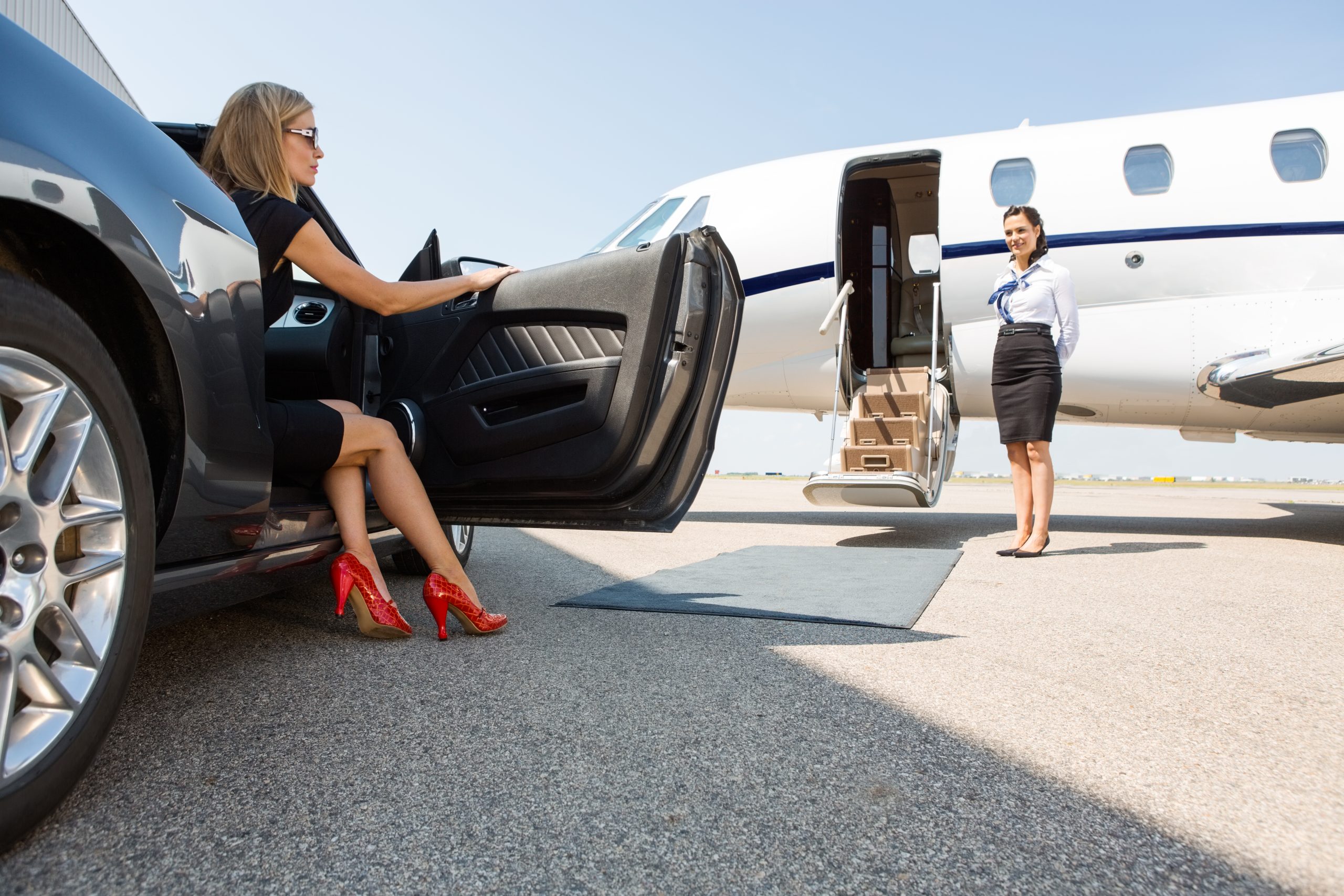 Some of the wealthiest individuals in the world are dumping stocks they bought at the Black Thursday bottom this past March. Thanks to an ongoing tight correlation between the stock market and Bitcoin, any selloff could also impact the cryptocurrency.

If the stock market does start crashing again, how might this affect Bitcoin in the days ahead?

According to a firm that’s dubbed the ‘fortress bank for billionaires’, the world’s wealthiest are ready to take profit on stocks they bought in March.

In an interview with Reuters, UBS’ head of global family offices Josef Stadler revealed how some of the richest families across the globe have taken advantage of the recent stock market volatility.

Stadler explained that families with an average net worth of $1.6 billion, heavily bought the dip during the Black Thursday collapse. He adds that these same investors now fear that the recovery is running out of steam, and are taking profit and selling off stocks.

The analyst expects the capital to flow into private equity, real estate, and illiquid assets.

The selling pressure from such enormous wealth totaling in billions could cause the “second-leg down” some economists are fearing. In that scenario, the stock market would follow that seen in 1929, when a failed V-shaped recovery led to another crash.

Investors who thought the worst was over, were overconfident in a recovery that never panned out. The resulting selloff took many investors by surprise, causing a more severe reaction.

With news of a vaccine potentially on the horizon and showing positive results, overconfidence the worst is now behind us in terms of the pandemic could lead to another rug pull like scenario.

And another leg down type scenario in stocks could be detrimental to the Bitcoin bull run that’s potentially brewing. 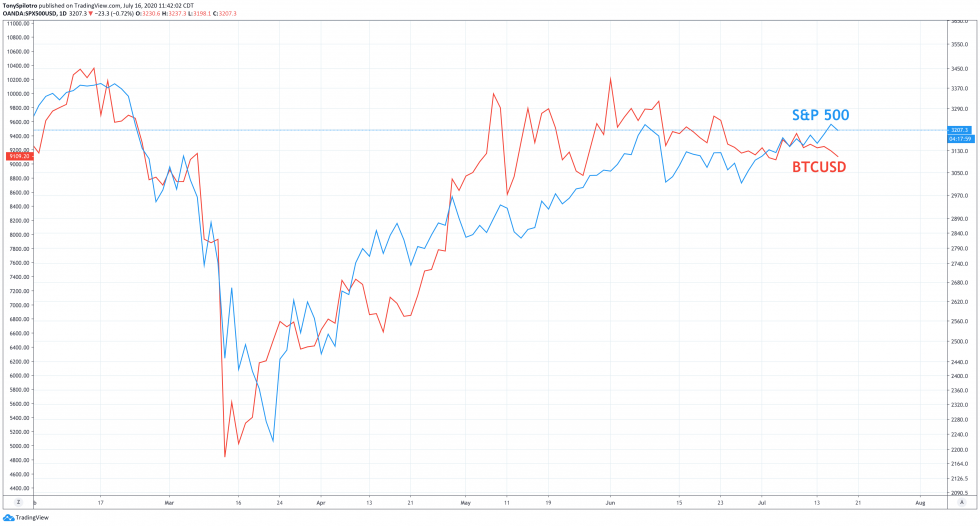 Over the last several months, Bitcoin has been showing an extreme correlation with the S&P 500 – a popular US stock market index.

As the index’s name implies, it measures the performance of 500 different US stocks. If those billionaire investors begin dumping stocks listed in the S&P 500, the index could come toppling down again.

On Black Thursday, major stock indices like the S&P 500 were decimated. Bitcoin fell a dramatic 50% in less than 48 hours.

Both assets recovered via the same V-shaped trajectory and another crash could send them both tumbling down yet again.

If a second-leg down scenario plays out in the stock market as it did in 1929 as economists warn, it could be especially bad for Bitcoin.

The cryptocurrency recently set a lower high on higher timeframes, and the Black Thursday collapse also acted as a lower low. Another deep correction in the stock market could cause Bitcoin to set a lower low.

Any lower than the Black Thursday bottom could put the crypto asset at risk of setting a new bear market low completely. For this to happen, however, the second-leg down scenario must come into play, and Bitcoin must trade below $3,200 where the current bottom is set.