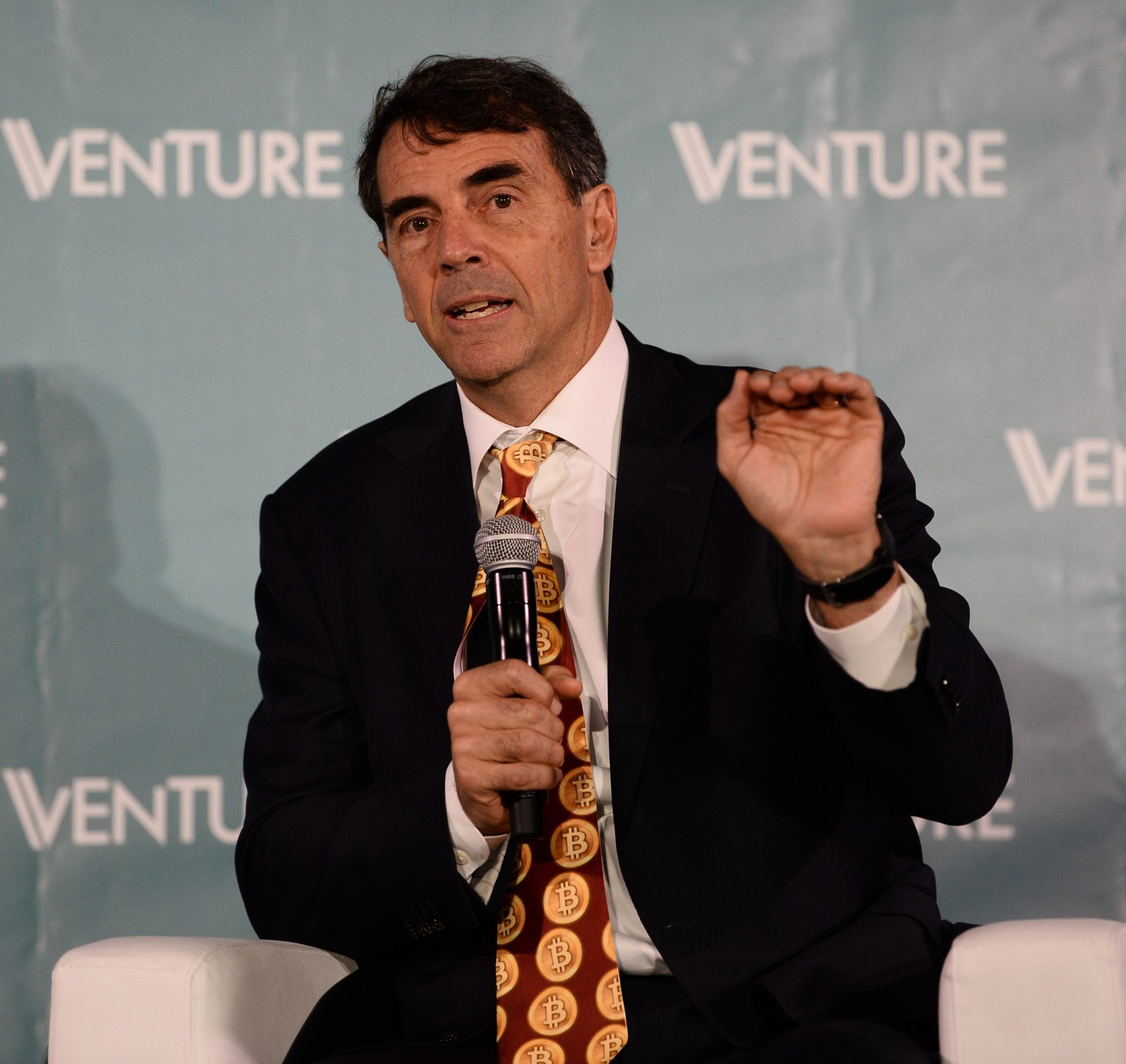 A Different Type Of Bitcoin Pump

Draper, who is known within the cryptocurrency industry as an advocate of both Bitcoin and his major investment project Tezos, appeared in an HBO documentary about failed Silicon Valley startup Theranos wearing a Bitcoin tie.

Something of a habit for Draper, the tie features multiple Bitcoin ‘logos’ – or depictions of physical coins – on a conspicuous purple background.

The investor has worn it on multiple occasions, both in public and while speaking to mainstream media.

This time, however, the tie appeared to take on a life of its own, with reactions from outside crypto – from formal media and on social platforms – honing in on Draper’s choice of attire.

So, too, did familiar names such as CoinShares CSO Meltem Demirors, who like many other seemed confused about why Draper had chosen the Theranos spot to showcase Bitcoin.

2/ it’s @TimDraper in a bitcoin tie and i feel so conflicted!

did anyone watch this scene and go “huh?”

k thanks for the chat pic.twitter.com/YCvy0tg2yn

“It’s Tim Draper in a Bitcoin tie and I feel so conflicted (sic),” she wrote as part of the unfolding debate on Twitter, adding she “doesn’t know what to think” about the episode.

Other reactions were less complimentary. Among non-crypto Twitter commentators, Draper’s Bitcoin advocacy immediately tied the cryptocurrency to the shady workings of Theranos, which lost almost all of its once $9 billion value.

As an early investor in the company, Draper appeared to gain little sympathy from the commentariat, many of whom implied he was himself less than trustworthy. Previous support of Theranos’ CEO Elizabeth Holmes in 2018 compounded the idea.

“I feel that we have taken down another great icon,” he told CNBC in an interview last May about Holmes’ demise, during which he also wore his Bitcoin tie.

“…She got bullied into submission.”

The less-than-casual plugs of Bitcoin are not the only times Draper has courted controversy among a wider audience over cryptocurrency.

Tezos, the much-hyped project he invested in and publicly advocated, has seen considerable public relations difficulties after infighting and delays left investors with little to show for their holdings of the company’s Tezzies digital tokens.

As Bitcoinist reported, the mogul has stood up for Tezos’ founders, Arthur and Kathleen Breitman, defending them against accusations over mismanagement.

In August last year, Draper avoided being implicated in a class action lawsuit against Tezos brought by disgruntled investors.

Meanwhile, Bitcoin remains a central focus in 2019, with sky-high price predictions seemingly reiterated without a shred of doubt. $250,000, Draper says, should be the Bitcoin price by 2023.

Sooner than that, he added in February, “everyone” will already be using it to buy coffee thanks to Bitcoin’s scaling solutions.

Such figures are second only to the likes of John McAfee, who has become a dubious legend in own right after doubling down on his belief Bitcoin would hit $1 million by next year – with a potentially devastating personal forfeit if he is wrong.

What do you think about Tim Draper’s Bitcoin tie reactions? Let us know in the comments below!