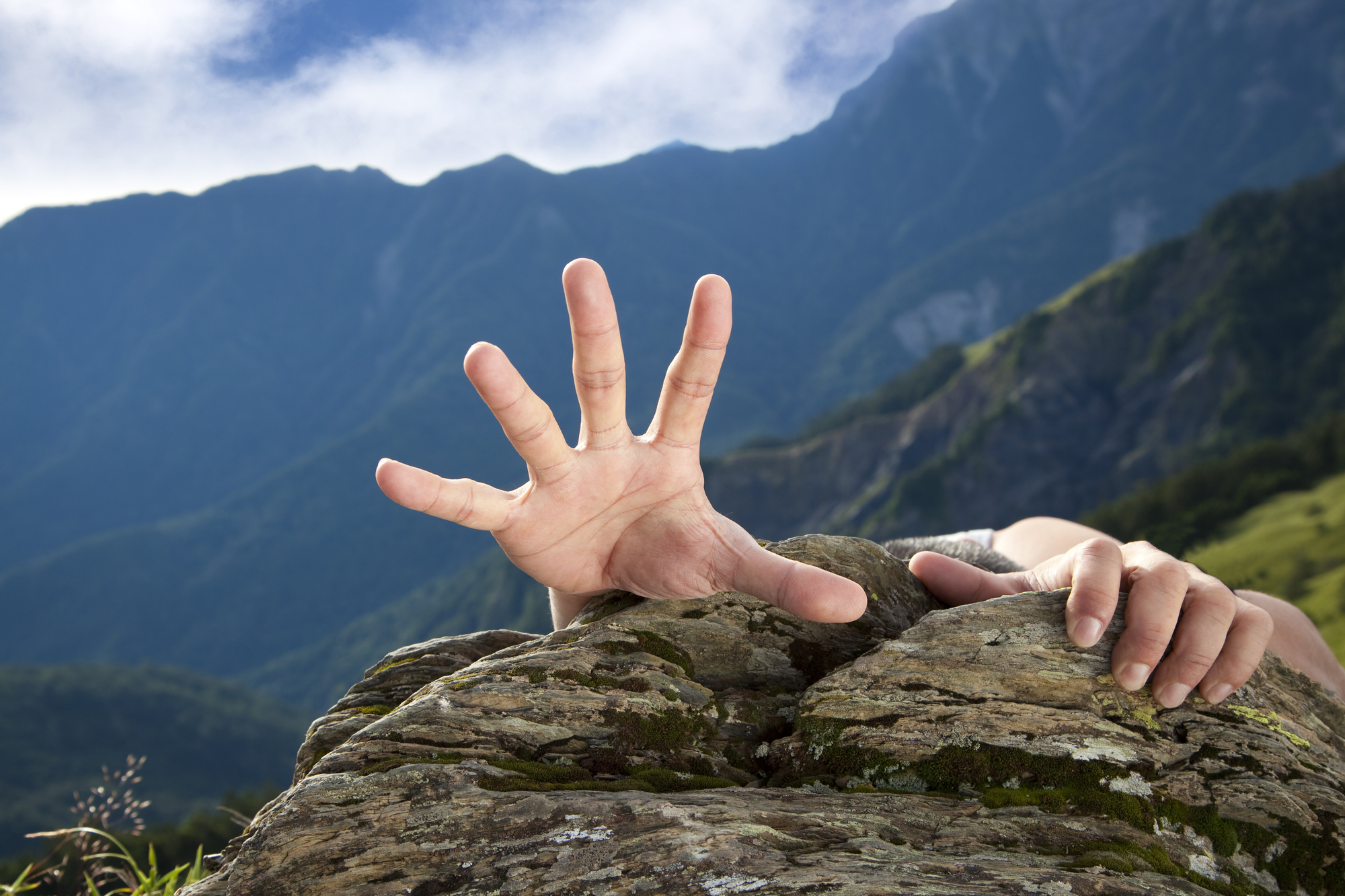 According to analysts, Bitcoin is currently on the edge of a cliff from a technical perspective. They say that if the asset slides any further than it already has from the mid-$9,000s, it risks a drop to the $7,000s.

While Bitcoin’s price action may have seemed lackluster over the past few days, the asset is treading on extremely thin ice.

One trader shared the chart below on July 18th, showing that the asset is currently tiptoeing on the support of the Ichimoku Cloud.

As he put it, the “daily cloud support is being respected… for time being,” referencing how close BTC is to losing that technical level.

Should Bitcoin fall into the Ichimoku Cloud, whose upper band is increasing, it will likely begin what is known as an “end-to-end-move.”

Should it transpire in full, the move will take BTC to the $7,000s for the first time since April.

The expectations of a correction to the $7,000s and maybe lower have been corroborated by other market commentators.

The same trader who predicted that Bitcoin would bottom at $6,400 during 2019’s bear market recently shared analyses suggesting BTC hits the $7,000s in Q3 2021. He attributed this sentiment to a bullish trend indicator soon to turn bearish along with a fractal that a correction to ~$6,800-7,200 is highly possible.

While there is a strong confluence of traders expecting a retracement to the $7,000s and maybe lower, most remain convinced that a bull run follows.

One trader that believes Bitcoin will fall towards the 2020 lows shared this chart below just days ago.

As reported by Bitcoinist, while he expects the aforementioned drop, the trader also thinks that Bitcoin will rally to a new all-time high above $20,000 after said drop.

This is in line with countless other commentators who say that Bitcoin has historically seen corrections in the third quarter of years, then rallied in Q4 and Q1.