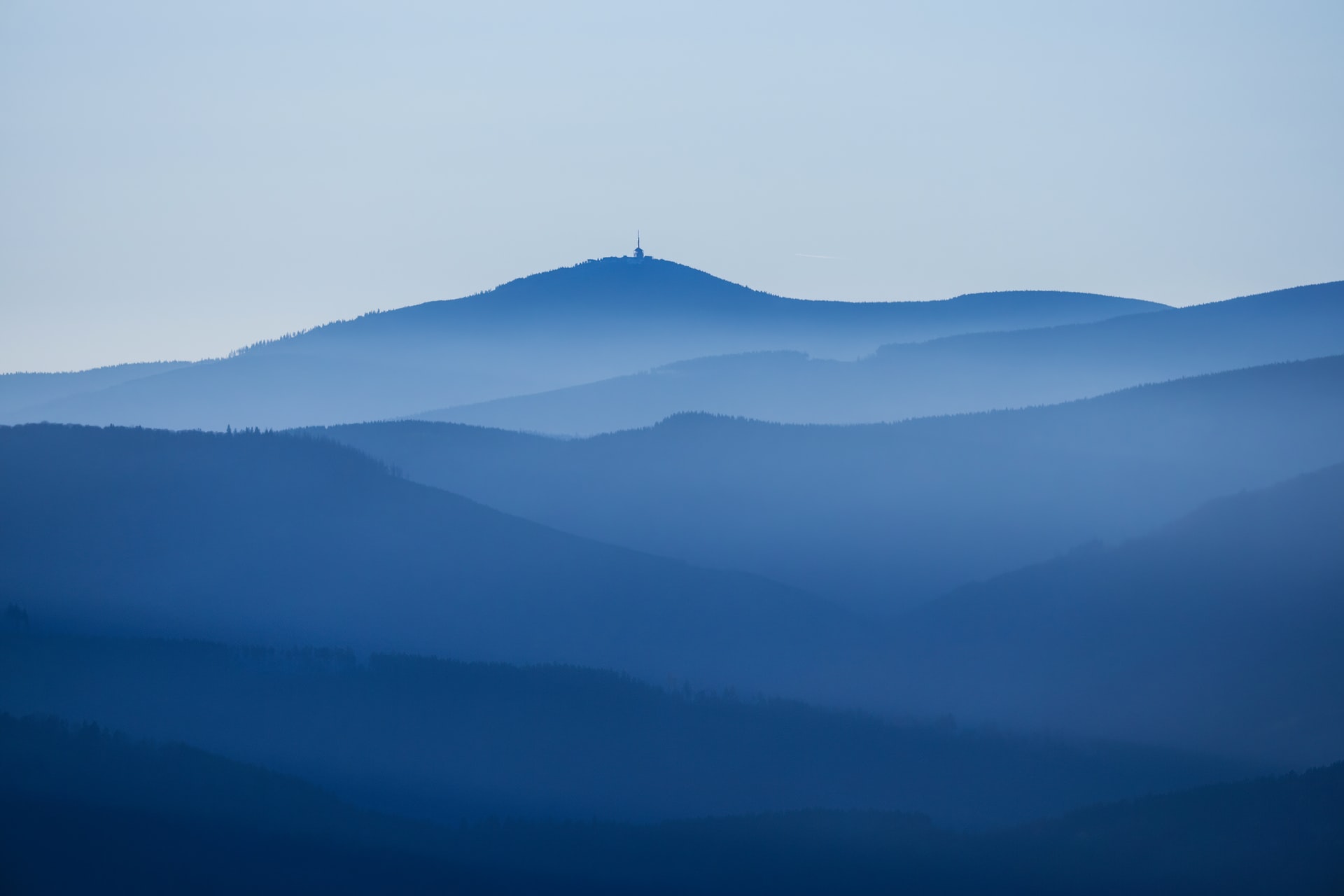 These Five Signs Indicate Ethereum Could Soon Surge Against BTC

Ethereum has recently started to break higher against Bitcoin. Prior to this, ETH had been strongly underperforming Bitcoin as it pushed past key resistance at $12,000, then $14,000, and beyond.

ETH is up around 15% against BTC over the past week. Its rally has shown analysts that there may be a time for altcoins to rally in the coming weeks or months.

Previously, most thought that Bitcoin would outperform as it was capturing all the attention and the capital that investors were putting into the cryptocurrency space.

Key technical signs, though, show that Ethereum will continue to rally against Bitcoin. This will likely be accompanied by a rally in the price of Ethereum and Bitcoin against the U.S. dollar.

One trader recently shared the chart below, noting how the cryptocurrency is poised to undergo this rally. He pointed to five factors, four technical and one fundamental. They are as follows: 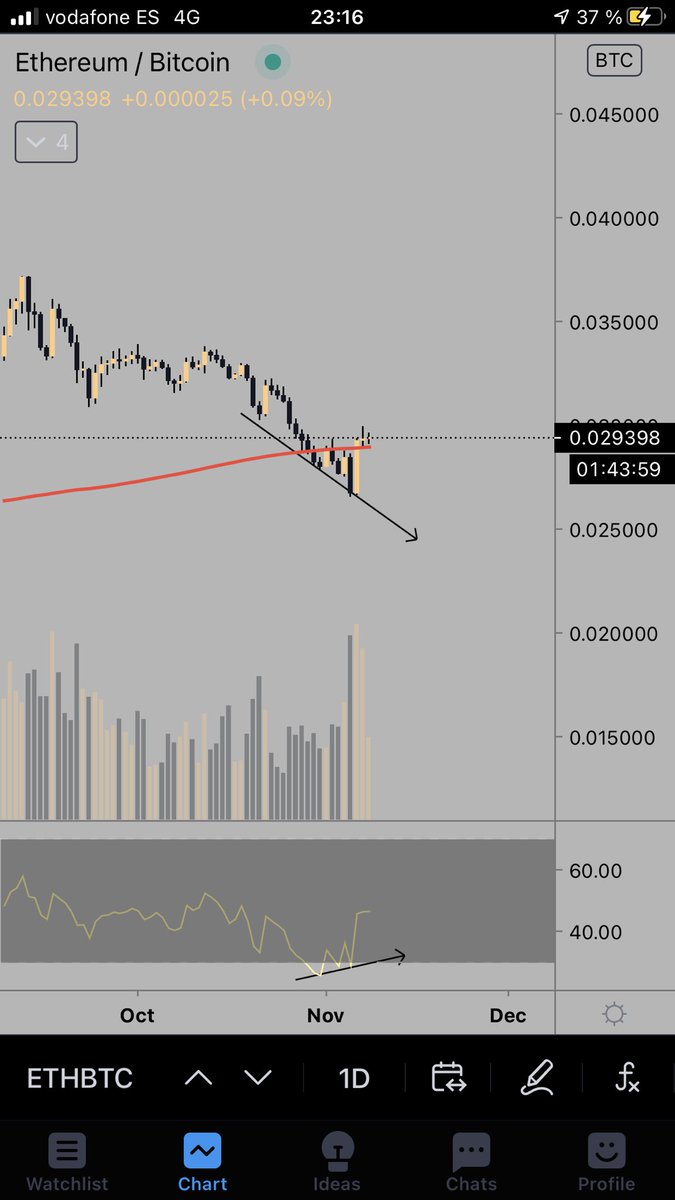 Other Fundamentals Also Bullish for ETH

Other fundamental trends are bullish for Ethereum.

Grayscale also just reported the best week ever for its Ethereum Trust, which allows institutions to acquire exposure to the coin.