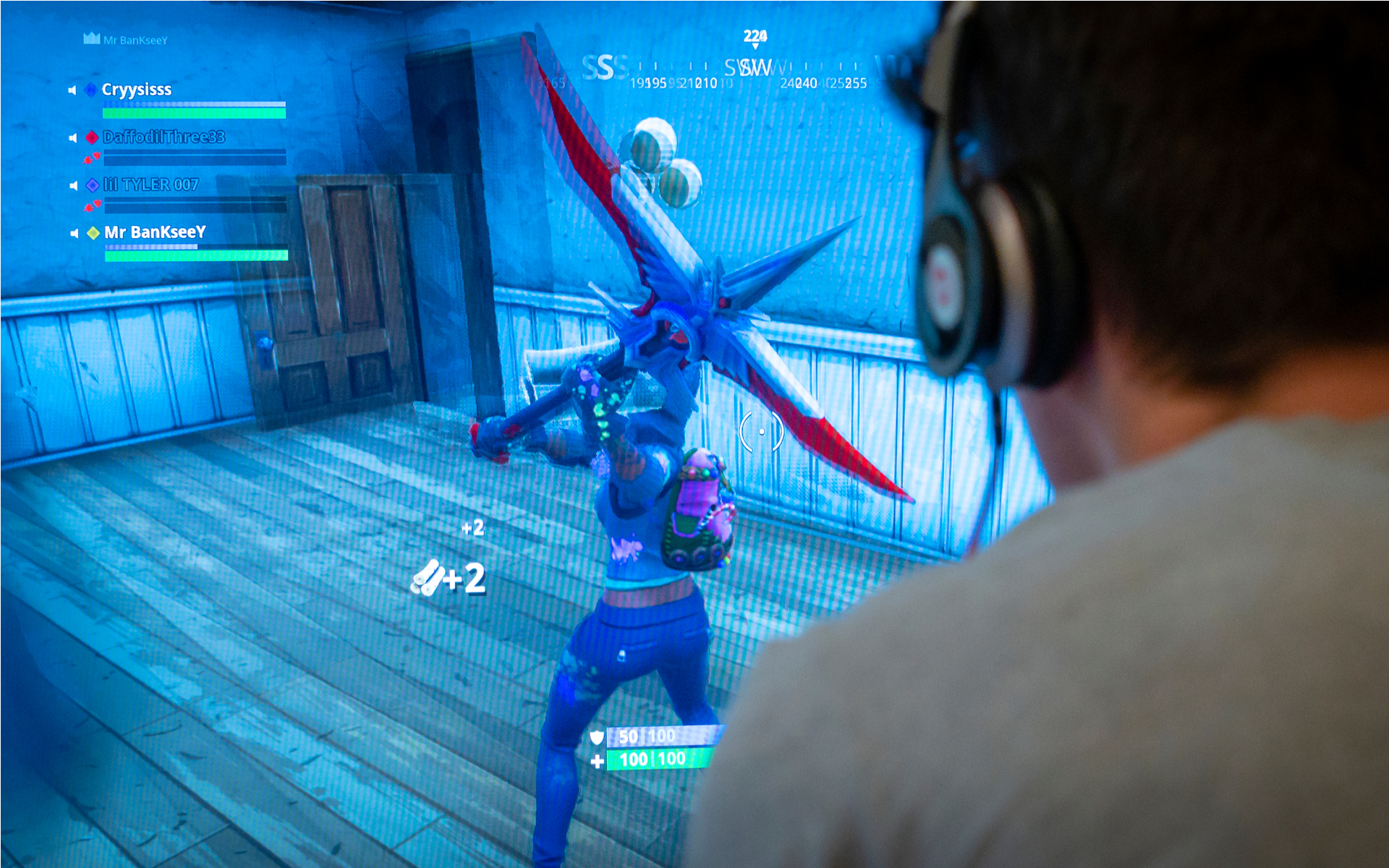 These Investors Are Betting Big on the Future of Blockchain Gaming

Supply chain, trade finance and digital identity have all been touted as potential “killer apps” for blockchain. Blockchain solutions in each of these areas continue to attract significant investment. However, there is one use case for blockchain which has the potential to trump all others – gaming.

Gaming is already a double-digit growth sector, with a global market value of nearly $135 billion in 2018. Fortnite is currently one of the most popular games worldwide, with 200 million players. Gaming channels feature heavily among the top influencers on YouTube, with heavyweight gaming vlogger PewDiePie clocking up over 90 million subscribers.

Blockchain technology is making strides, but it still needs a killer app to appeal to a mass user base. However, blockchain has much to offer the gaming industry.

As gaming becomes more high-stakes, with users investing serious cash into their online profiles, account theft is becoming more prevalent. Hackers have been reportedly stealing accounts from games such as League of Legends, with the goal of selling the accounts online to others who prize the accrued in-game assets. Blockchain offers the potential for immutable ownership of unique digital assets, making it an attractive proposition for game developers.

Although blockchain games are among the most popular decentralized applications, scalability has been a barrier for developers. Games typically require a high transaction throughput, and Ethereum has struggled to live up to the job ever since the mania around CryptoKitties strangled the network back at the end of 2017. Newer blockchains such as EOS and Tron are addressing the scalability challenge, opening up the possibilities for dApp game developers.

Therefore, it’s hardly surprising, that the convergence of blockchain and gaming is now attracting significant investment. Here, we look at three separate instances where investors are betting big on blockchain gaming.

Ripple has made its name predominantly in the financial sector; however the company also has an investment arm, called Xpring. Xpring is partnering with Forte, a blockchain gaming company founded in February by executives from the gaming industry and backed by big names such as Andreesson Horowitz and Coinbase Ventures. The partnership between Xpring and Forte launches a joint plan to help integrate blockchain into the gaming industry.

As part of the plan, Forte will oversee a $100 million fund, held in XRP and released to game developers or designers for incorporating Ripple blockchain services into existing games which have over 50k daily users.

The move represents an opportunity for Ripple to expand its offerings beyond messaging software for the finance sector. Forte will be using Ripple technology, including the Interledger protocol which enables transactions across different blockchains. A smart contract service called Codius will also be available.

Mangrove Capital is a Luxembourg-based venture fund with team members who have previously been involved in successful tech startups such as Skype and Wix. Late last year, the company announced it was putting a $5 million investment into DreamTeam, a blockchain-based all-in-one eSports platform.

For the uninitiated, eSports is the billion-dollar industry of professional gaming. Competitors from different teams or leagues compete professionally in games such as Counter-Strike. Gameplay is streamed in real-time to fans all over the world. For this reason, the eSports industry is growing fast, as ever more brands and sponsors look to capitalize on the marketing potential.

The founders of DreamTeam recognized that there’s a gap in the eSports market for a platform that connects a fragmented industry and helps to reduce incidences of fraud and non-payments. DreamTeam will serve as a gateway for connecting the various players, leagues, agents, sponsors and tournament operators. Their DREAM token will also be used to receive the advertised prize money when winning these tournaments.

The eSports market is set for rapid further growth, with revenues forecast to reach $1.65 billion by 2021. Therefore, it’s easy to see why Mangrove has chosen to invest in a company like DreamTeam, which is aiming to corner this burgeoning section of the gaming market.

Last year, Tron announced that it was establishing a blockchain game fund called Tron Arcade. The fund aims to build the foundation for a blockchain gaming ecosystem on the Tron platform, with Tron providing up to $100 million in funding over the next three years.

The Tron Arcade website points to the potential of tapping into engaged users and the limited selection of dApp games currently available. The fund is aimed at providing developers with distribution, funding, advice, and potential access to partnerships through the Tron network.

Tron is making rapid headway among dApp platforms, with fast transaction speeds of up to 2,000 tps. Founder Justin Sun is ambitious about his vision, which is for Tron to “decentralize the web.” This vision was a driving force behind Tron’s acquisition of peer-to-peer filesharing service BitTorrent for $150 million. According to its blog, the Tron Foundation is also venturing into other blockchain use cases including charity, consumer internet, and social media.

The double-digit growth of the gaming sector shows no signs of slowing. However, the convergence of blockchain and gaming could be a massive turning point, enabling even more significant growth in the future. The influx of investment capital from the big blockchain platforms and venture funds certainly seems to indicate that we can expect far more to come from this combination.