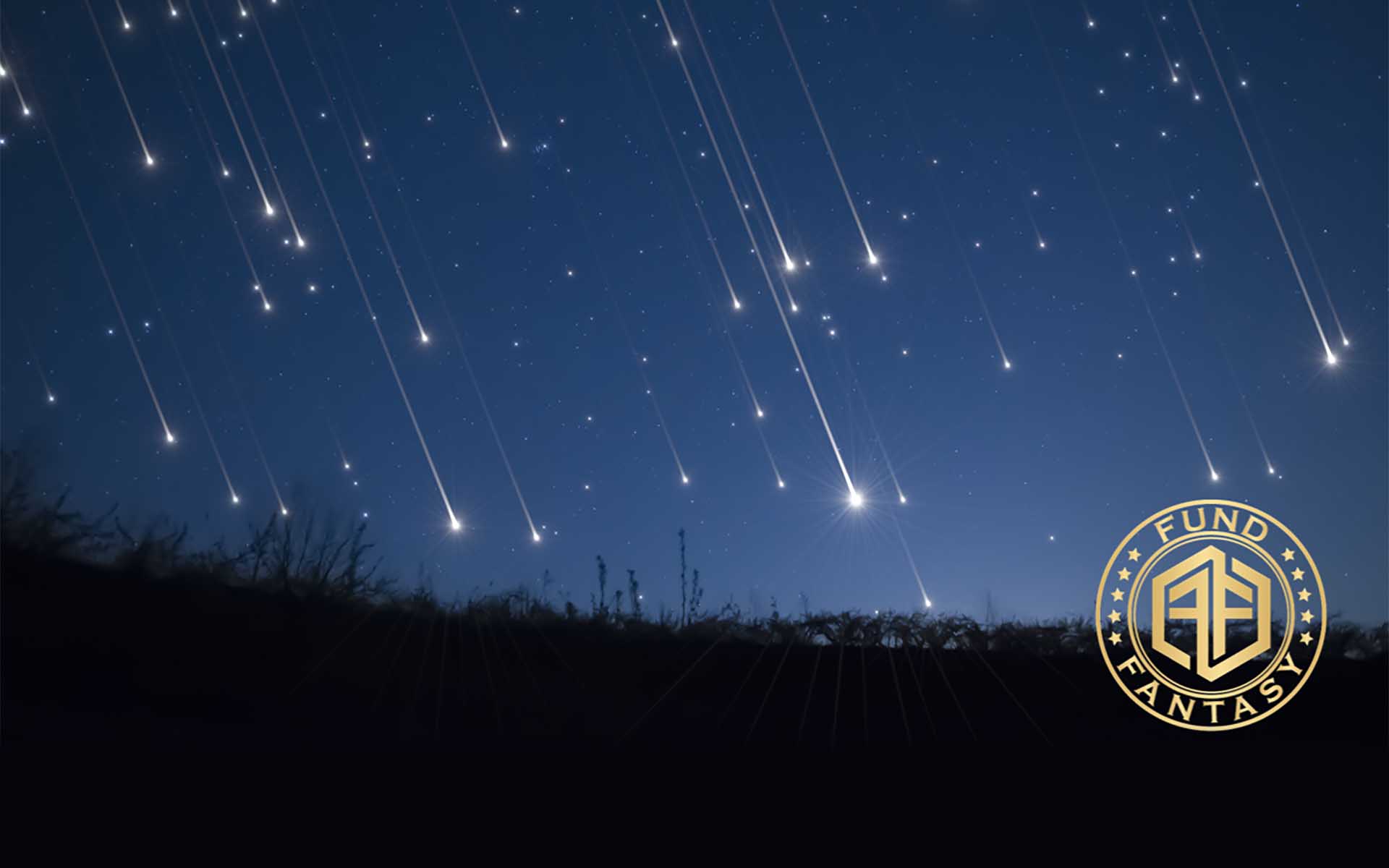 An ICO going to market with an unprecedented idea, business model or an innovative technology, faces a wide range of strategic choices regarding the pricing of its tokens.

ICOs based on PoS tokens which are released all at once must draw a contingency plan before the sale to convey to the public what it will do if there are leftover tokens after the sale period. FundFantasy had to make this strategic choice as well. The team narrowed the options down to 3:

Narrowing the Options Down

All the above stem from the ICO structure. The following are the basic characteristics that shaped the ICO and allowed FundFantasy to narrow down its options:

ICO Structure: Thinking Ahead Before a Choice is Made

Other ICOs choose to structure their sales differently. Their teams might decide to hold an uncapped sale or to have several soft caps with progressive exchange rates. All these sophisticated mechanisms have their advantages and disadvantages, but none are as clear to the average buyer as having a single hard cap with a fixed number of tokens to sell. Therefore, FundFantasy chose the structure described above. This allowed the project to narrow down its choice to these 3 options. To understand the implications of these choices, it is necessary to look at the 3 scenarios – keep, burn or distribute – that stem from these choices.

To illustrate what these scenarios look like, assume that there is a buyer named Bob. If the ICO ends on March 25th without selling out completely, Bob’s stake in the project will change depending on how FundFantasy handles its strategic choice about what to do with those left-over tokens. Many would think that the best choice FundFantasy can make to favor Bob, is to burn unsold tokens, but is this true?

Bob’s Slice of the Pie

To navigate the scenarios, it is possible to assume that the FundFantasy ICO is a pie. Bob wants the biggest slice he can get. Given that FundFantasy wants to show its appreciation towards Bob, the team analyzed how to give him the biggest piece of the pie possible. Here is how that pie will be distributed under each scenario:

The Pie and the Numbers

Adding some numbers to this example will help to show how distributing unsold tokens to buyers is the best choice FundFantasy can make. Assuming Bob bought 360,000 FUNDZ of the 60 million available for sale. If only 36 million FUNDZ were sold until March 25th, then Bob would have purchased 1% of the tokens sold during the ICO. The number of unsold tokens, in this case, would be 24 million FUNDZ

FundFantasy Pie in the Markets

These numbers debunk the notion that buyers are better off if the ICO burns unsold tokens. Yet a promise to burn unsold tokens creates a psychological effect in buyers who think that supply will be reduced, therefore pushing the price of the token up. That is true on the supply side, but for that expectation to become a reality, demand would have to follow in the secondary market. In many cases, a promise to burn tokens does generate more demand in the secondary market because as the tokens become scarcer, buyers suddenly think that they will be more valuable.

Who Would Have Foreseen That Slicing a Pie Required so much Thought?

Since those simple pie calculations show that Bob will be better off if the remaining unsold tokens are distributed proportionally to buyers, FundFantasy’s strategic choice was easy. The team decided to give its buyers more, should the ICO end without selling out all the tokens. Nevertheless, by keeping in mind the effect that burning tokens has, it added a mechanism to give Bob the best of both worlds.

Once people start using FUNDZ on the FundFantasy platform, the team will proceed to burn 0.5% of all the tokens it collects in payments. This effectively adds that scarcity factor gradually to the token economy after the sale. Bob will get an increasingly greater portion of the pie if he chooses to hold his tokens, on top of the additional tokens he will get with the airdrop. These strategic choices show how much thought FundFantasy put into its ICO and how much it cares about its nascent community.

Why $21 Million Strong Presale Big Eyes Coin Is Here To Stay: How It Compares To Dogecoin