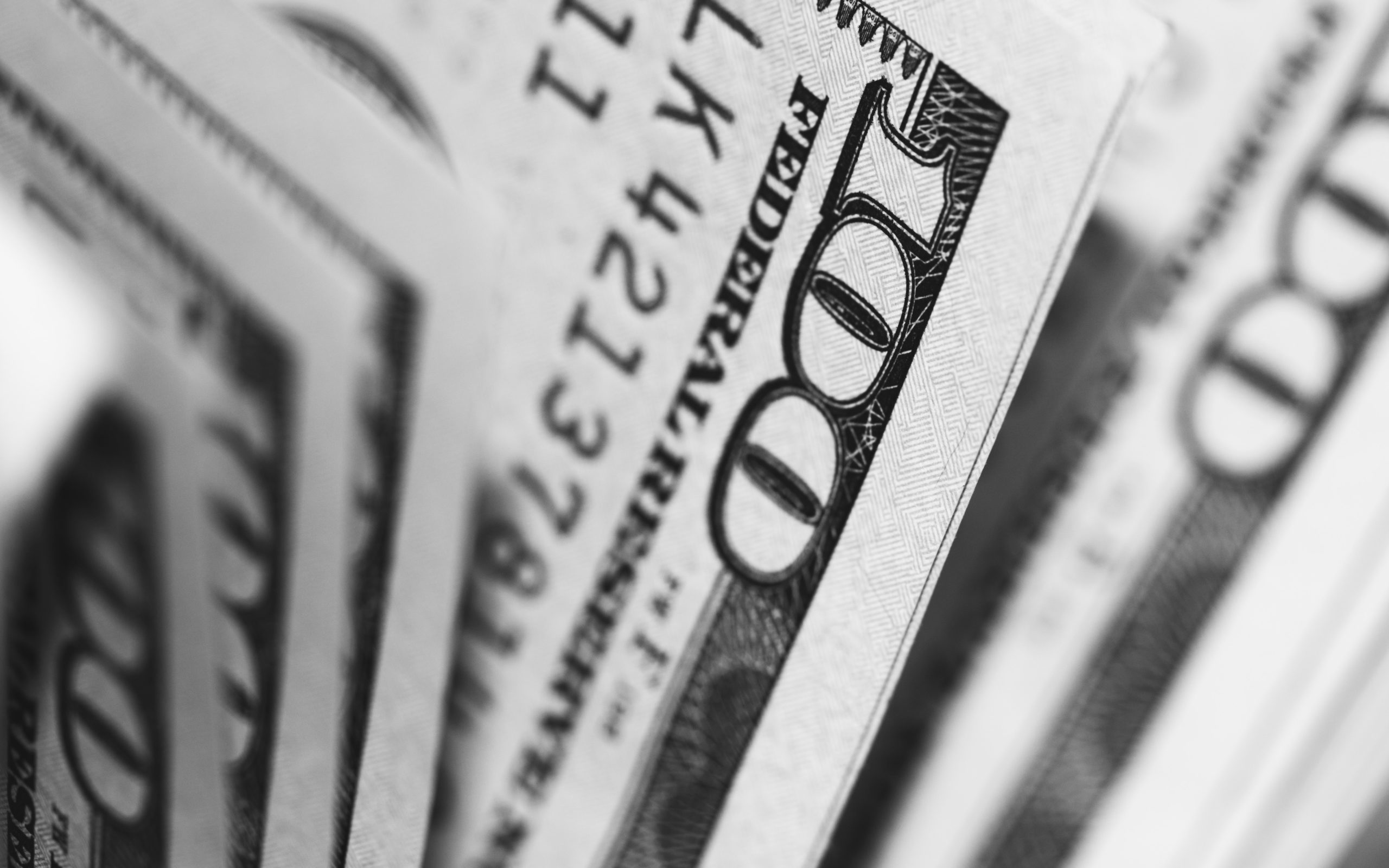 Bitcoin is once again attempting to establish a firm footing within the $10,000 price region. Today’s climb came about after a slight rejection seen yesterday that led the benchmark crypto down to lows of $9,700.

It is important to note that this rally has been far different than those seen in previous months, as it has primarily been driven by spot buying pressure.

In the past, many of Bitcoin’s major upside movements have been driven by buying pressure from leveraged traders. This can catalyze sharp upside movements that are typically followed by equally sharp declines.

One respected crypto-focused economist explained that this signals the benchmark cryptocurrency could be well-poised to push significantly higher.

The stability of this latest uptrend likely stems from the fact that retail buyers were the suspect behind the cryptocurrency’s push from the $7,000 region to its current price level.

Mohit Sorout, a founding partner at Bitazu Capital, spoke about this trend in late-April, explaining that the decline in Open Interest (OI) seen during this movement shows that it was a “spot dominated ripper.” 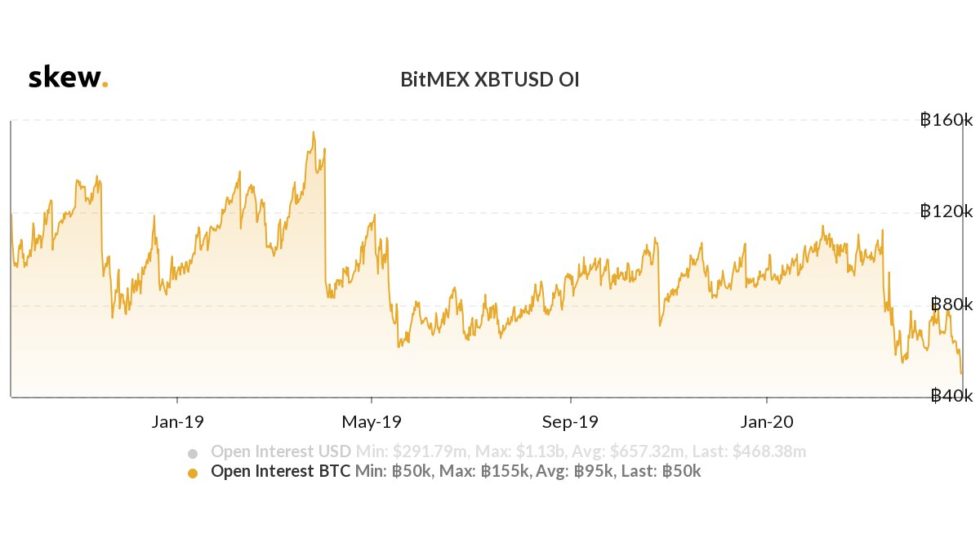 On a similar note, Alex Krüger – a crypto-focused economist – explained in a tweet from his alt-account that the amount of leverage within the market is far lower now than it was during Bitcoin’s rally to $10,000 in February.

“Last time BTC was around $10,000, in February, aggregated open interest was 65% higher and Bitmex XBT funding was 10 times higher, ticking at approximately 100% annualized. Leverage in the crypto ecosystem is much lower this time around,” he noted.

What Does the Lack of OI Mean for BTC?

As for what this trend means for Bitcoin, Krüger explained that it heavily favors buyers because it suggests BTC has further room to run in the days ahead.

“The practical meaning of this is simple: #1 more room for a FOMO run #2 less room for a massive dump. It is impressive to see price making it this far without excessive leverage building up,” he noted.

Assuming that retail-buyers continue controlling the market, it is a strong possibility that Bitcoin will push higher in the days and weeks ahead.