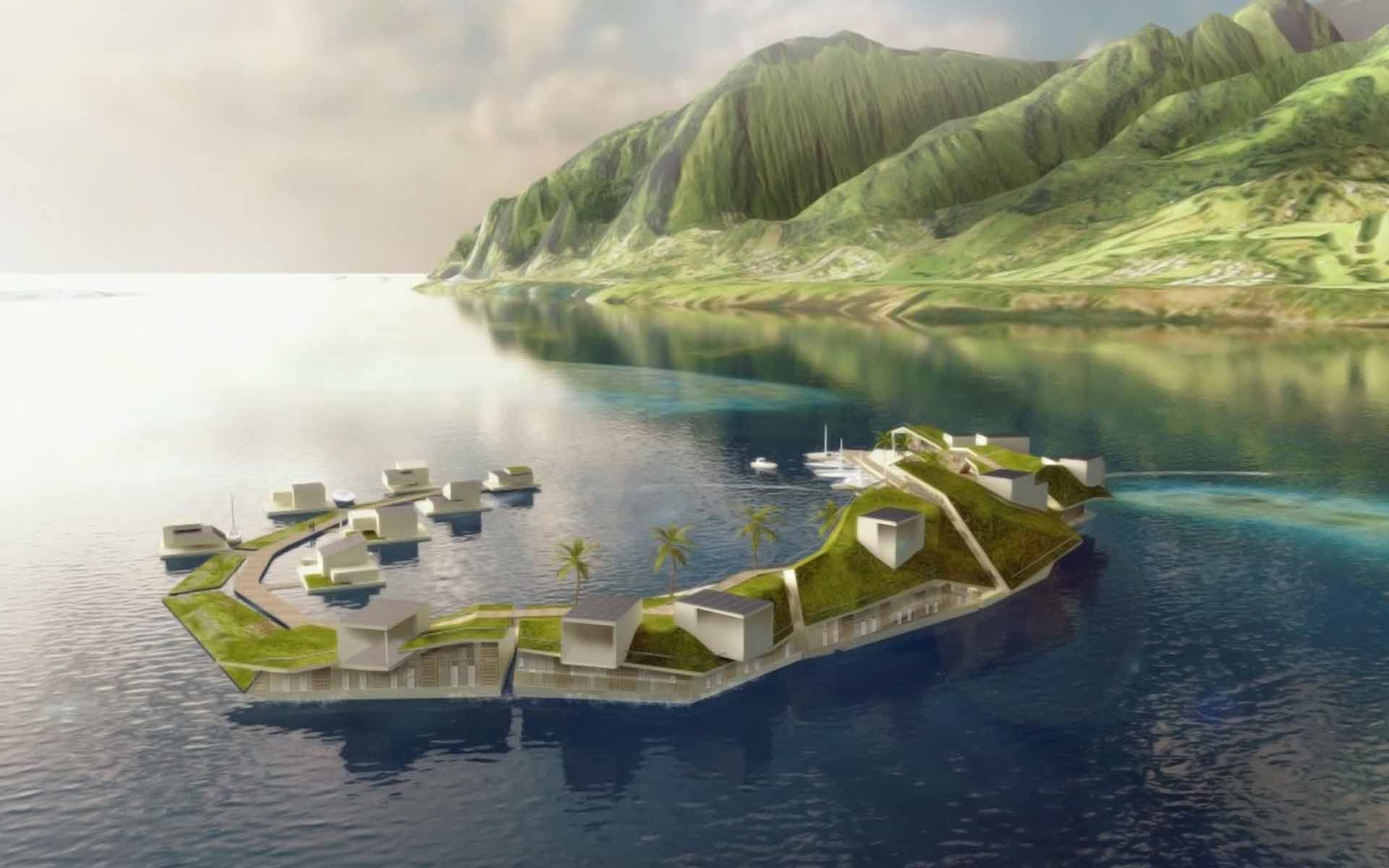 This Cryptocurrency Is Funding An Autonomous Sea-Dwelling Community

For decades architects and futurists have dreamed of seasteading, a way of living in floating, green-tech cities on the high seas. Now, thanks to the help of a cryptocurrency, the world’s first pilot project is underway.

A group of academics, investors, and philanthropists are launching a cryptocurrency to help fund the construction of 300 homes on an artificial island in French Polynesia. Inhabitants of the project will test the feasibility of seasteading while living in an isolated community run on the cryptocurrency Varyon.

Blue Frontiers, in partnership with The Seasteading Institute, created Varyon as “a general purpose payment token for the exchange of goods and services in the Blue Frontiers ecosystem, other ecosystems, and between token holders.”

Blue Frontiers is planning to use the proceeds of the sale to expand its ecosystem and create SeaZones and seasteads, and will only accept Varyon (VAR) for its products and services. 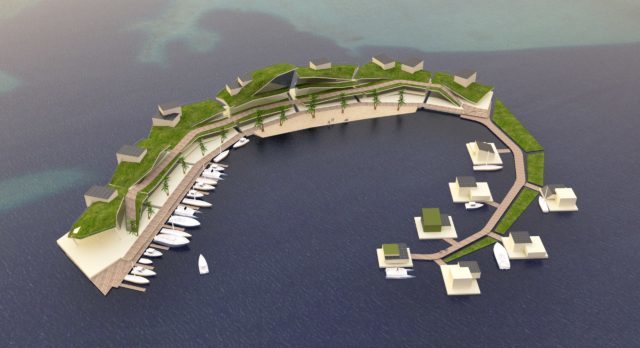 Blue Frontiers has entered into an agreement with the government of French Polynesia, which they say has offered them generous autonomy. They estimate the first seastead will be deployed in 2022 and cost up to $50 million.

Nathalie Mezza-Garcia is a researcher involved in the project who calls herself a “seavangelesse.” She said the experiment in the Tahitian lagoon could offer a solution for island nations imperiled by climate change.

Once we can see how this first island works, we will have a proof of concept to plan for islands to house climate refugees. 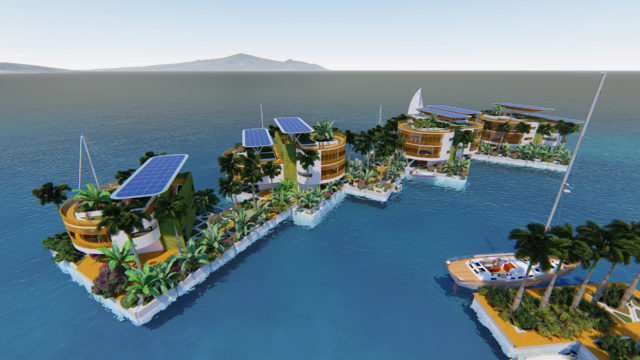 According to Mezza-Garcia, it is no coincidence the experiment is being trialed in French Polynesia:

This is the region where land is resting on coral and will disappear with rising sea levels.

She noted that the goal of the movement is to bring hundreds of floating countries to the ocean:

People will be able to just take their house and float away to another island.

Blue Frontiers is now selling 7 to 8 percent of its tokens in a pre-sale and has said the public sale will begin in June.

What do you think about the concept of seasteading? How can cryptocurrency fit into that concept? Let us know in the comments below!