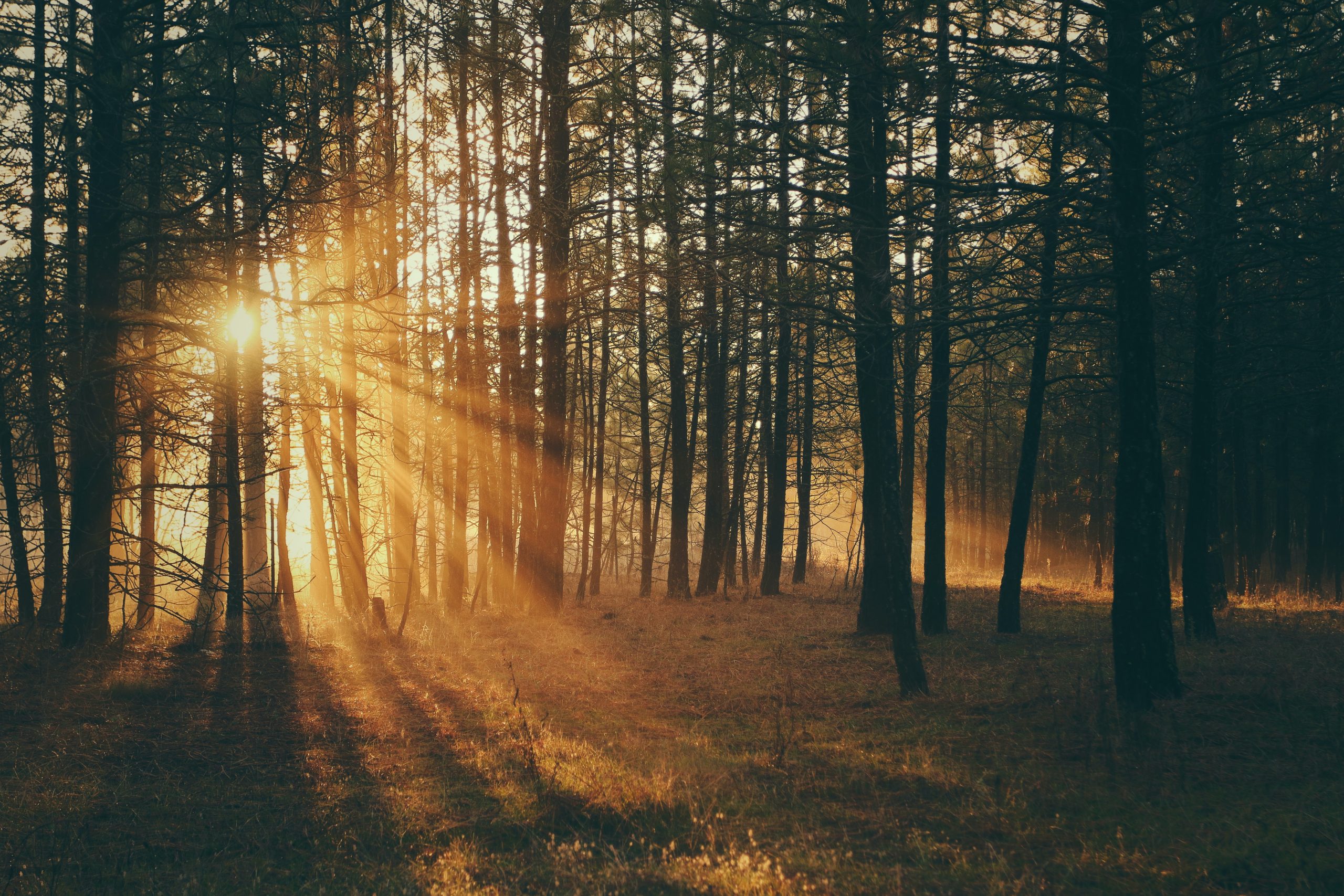 Bitcoin has undergone a strong correction in recent weeks from its $12,500 year-to-date high set just five weeks ago. The coin now trades at $10,600 as of this article’s writing, far below those highs.

The cryptocurrency is expected to see further losses in the short term if there is weakness in legacy markets.

Vinny Lingham, chief executive of Civic, is unfazed by this prospect, though. Lingham is also a partner at Multicoin Capital, a cryptocurrency fund that has had a focus on DeFi over recent months.

Lingham said that Bitcoin’s fundamentals are stronger than ever despite the price action. He says that macro events suggest that the cryptocurrency could surge 200-400% in the coming 12 months.

He added that chances are, there may be a more than 400% rally if we enter “bubble zone”:

I haven't been this bullish on #Bitcoin since 2016. Macro events are teeing us up for another bull run. BTC could go 3-5X in the next 12 months, but if it goes 5X+, we're back to bubble zone. Key indicator is BTC dominance – if it drops below 35% during the run, caveat emptor.

For context, Bitcoin rallying 400% from current levels will mean it trades at $53,000. This is notably a level marked by PlanB, a Bitcoin quantitative analyst. The level has been marked as PlanB’s model predicts the coin to hit $55,000 after the 2020 halving.

Far From the Only Bull

Lingham is far from the only bull expecting a parabolic rally in the near future.