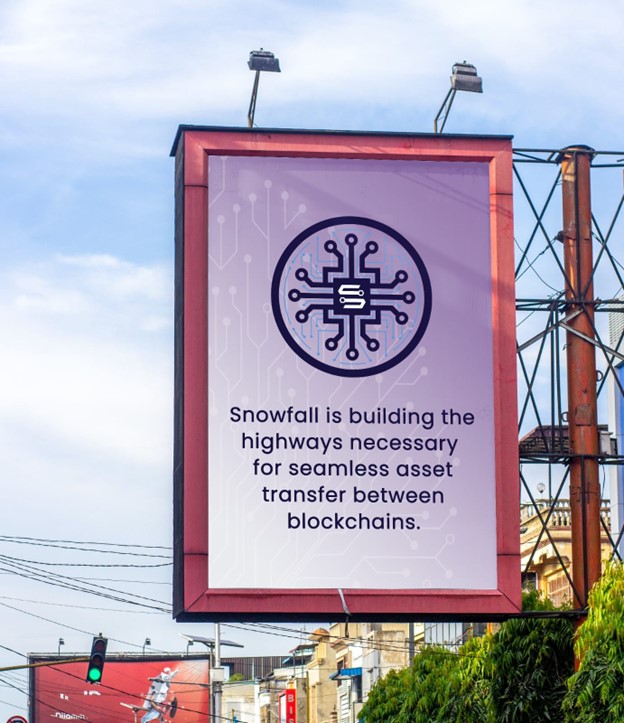 This is what makes Stage 2 of Snowfall Protocol Presale The Best Crypto Opportunity Right Now!

Cryptocurrency investors are always on the lookout for the next big thing.

In this blog post, we’ll tell you all about Snowfall Protocol (SNW) and why we believe it’s such a great investment opportunity!

The Journey So Far…

95,000,000 Snowfall Protocol (SNW) was sold out in stage 1. This shows that there is a lot of investor interest in the project. With the funds raised in stage 1, the team has been able to make significant progress on the development of the platform. It’s only a matter of time before this cryptocurrency reaches 1000x from its current value.

As an undervalued opportunity, now is the time to get in on this investment. Stage 2 commences on 2nd November. Get this crypto in your portfolio now before the price goes up! Check out the links below to learn more about how you can get in while the opportunity is still ripe.

What Is Snowfall Protocol (SNW)?

Snowfall Protocol (SNW) is a new cross-chain transfer ecosystem that enables users to swap assets across different blockchain platforms. It’s the first of its kind and it’s already gaining a lot of traction in the industry.

The platform supports both fungible and non-fungible tokens. This means that you can use it to swap any type of asset, whether it’s a cryptocurrency, a utility token, or even a collectible.

Snowfall Protocol (SNW) is also compatible with both EVM and non-EVM chains. This makes it one of the most versatile platforms out there. It can be used to connect different blockchain networks that would otherwise be incompatible. This would be like if you could play Xbox games on a Playstation!

The team behind Snowfall Protocol (SNW) is committed to making the platform as user-friendly as possible. They are constantly working on new features and improvements.

One of the most exciting things about Snowfall Protocol (SNW) is that it’s still in its early stages. The platform is already live and is seeing a lot of use. However, there’s still a lot of room for growth.