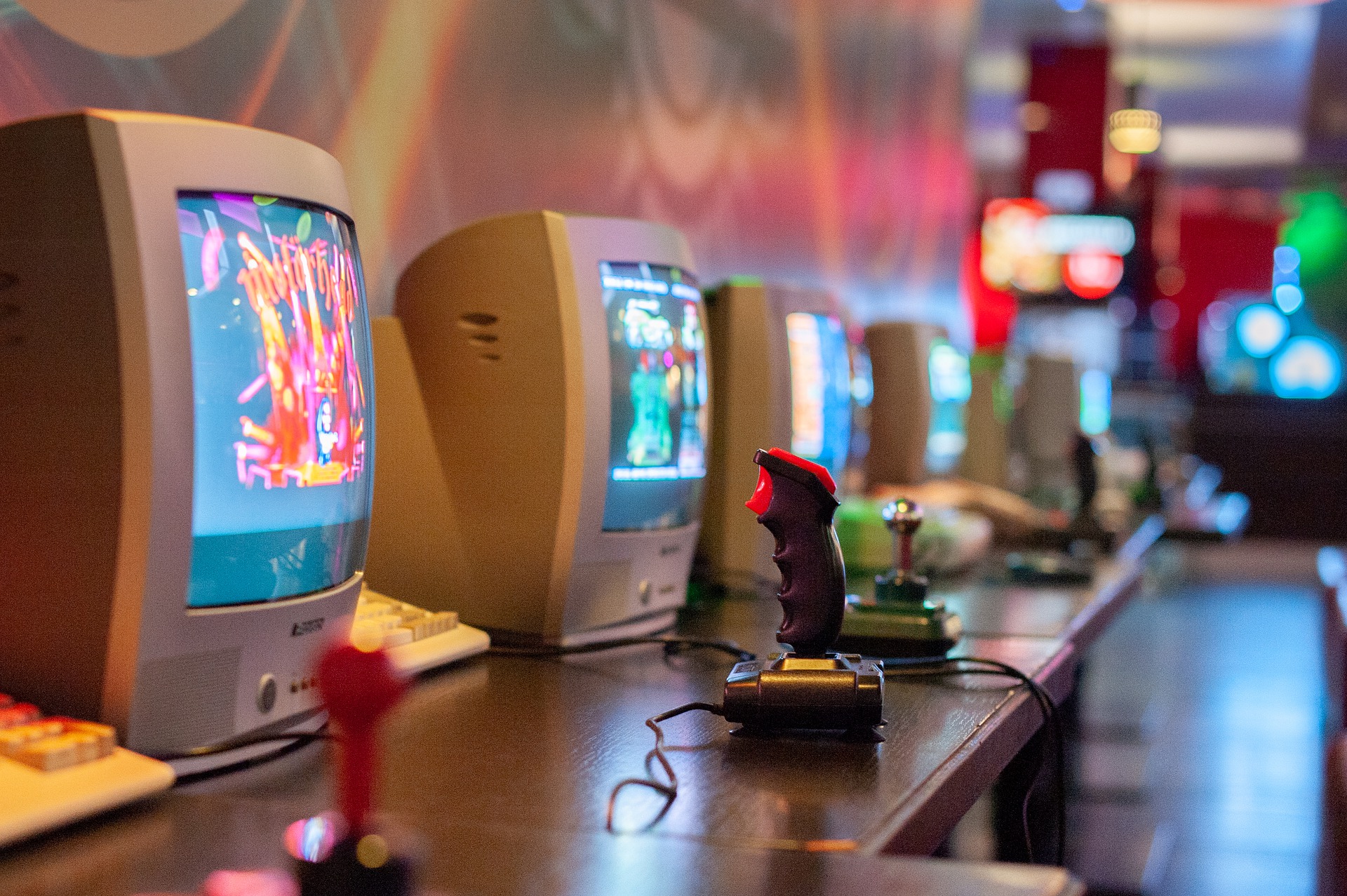 This Protocol Aims to Bring “Living” NPCs To Metaverse Games

Metaverses and blockchain games have received tremendous attention these past few months. Tackling the next hurdle is the option to introduce non-playable characters, or NPCs, more straightforwardly. Autonomy offers a viable solution for game developers to explore and can accelerate metaverse gaming growth exponentially.

Decentralized Automation Is A Crucial Business

Blockchain technology has given rise to many new ideas, products, and services. More importantly, it showcases the potential of a decentralized approach to systems, products, and services we use today. Coders can revamp anything to remove the reliance on intermediaries and empower users. Blockchain games are a vital example of how users – or in this case, players – can be put in control while still delivering an AAA gaming experience.

Finding the infrastructure providers for decentralized automation is a bit trickier. Autonomy Network holds a strong position in this industry, thanks to the backing of Protocol Labs, and ConsenSys. Moreover, the Autonomy team focuses on growing user bases and volume, spanning many different aspects of blockchain and crypto development.

What About NPCs In Games?

Anyone who has ever played a video game is familiar with NPCs or non-playable characters. These characters reside within the game world and have unique personalities, voices, and dialog. However, users cannot play them, as they are put into the game by the developers. Crafting dozens, if not hundreds of NPCs is a time-consuming venture that developers can automate with the help of Autonomy Network.

Most characters in any modern video game are NPCs. They are essential creatures, even if players cannot control them or their actions directly. Moreover, these NPCs can be friendly or hostile characters, monsters, merchants, quest givers, and so forth. Adding NPCs to blockchain games is a must, although it presents a daunting challenge. For developers, it poses a problem, as on-chain characters are static and will be “reactionary” to you rather than offer a spontaneous response.

With the help of Autonomy, developers can introduce aNPCs that are “alive” and can exist across different games. Gaming environments would change from static scenes to regions where creatures roam and interact with the environment and, by extension, the players. If blockchain gaming is to be taken seriously, the addition of aNPCs needs to happen sooner rather than later.

Moreover, the prospect of interacting with an NPC across different games – something we see in modern AAA gaming as well – can entice players to explore multiple ecosystems. Additionally, the cross-game composability of aNPCs triggers a network effect with people building on top of existing technologies and ideas. That approach will turn an existing idea into a platform, extending the capabilities of the metaverse through community effort.

Despite the popularity of blockchain games today, they lack a sense of creativity and “life”. As a result, players will often find themselves battling other players, as there is nothing else to interact with. However, Autonomy and its decentralized automation can give birth to numerous aNPCs enriching the gaming experience. More importantly, these aNPCs might appear across various games, enhancing engagement.

While most people explore blockchain games and their play-to-earn element, it doesn’t have to come at the cost of a fun player-versus-environment experience. Autonomy’s technology is part of a pilot project for Decentral Games, highlighting the value of adding “alive” NPCs to a virtual environment. The blockchain gaming industry continues to grow and evolve every day. Non-player characters built with decentralized automation tools may be the next frontier in this novel industry.