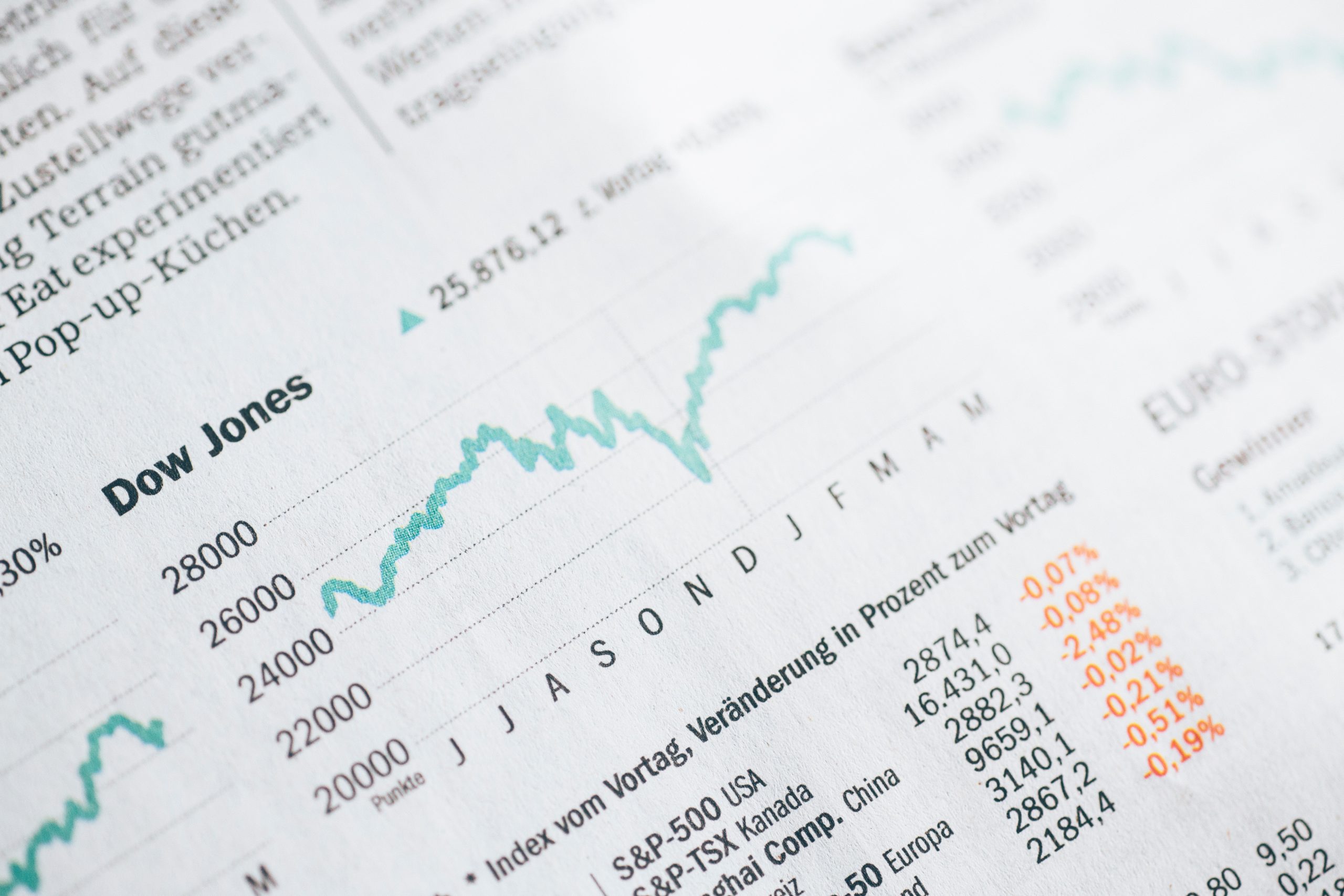 If you to were to ask a random passerby why Bitcoin and crypto assets have done so well over the past decade, they would likely be flabbergasted. Simply put, the cryptocurrency market seemingly moves for no reason, rallying and falling on the whims of large traders rather than fundamental and technical events.

According to a prominent investor, however, the bullish price action of crypto assets moving forward can be attributed down to a single trend: quantitative easing, or, more broadly, money-printing by the world’s governments and central banks.

What Will Push Crypto Higher?

The past few weeks have seen governments and central banks go into overdrive around the world to work to stem the economic damage of the coronavirus outbreak. Some have taken a mild approach, but many governments are going all out, doing everything in their power to try and stop a recession.

“So the minute that the Feds print money, the Bitcoin price should go up because people should be using that money to buy crypto. But no one has gotten that money yet, and they’re still trying to figure out how to distribute their money.”

It isn’t only CZ that thinks this trend by central banks will aid Bitcoin greatly in the coming months and years.

Mark Cuban — the billionaire owner of the NBA’s Dallas Mavericks, a tech investor, and a star of the reality TV show “Shark Tank” — told crypto investor Anthony Pompliano that he thinks BTC will undoubtedly benefit from money-printing:

“It’s Bitcoin’s potential benefit if everything goes into the shitter because we’re printing so much money, and there’s global implications, Bitcoin has something to deal with and something to say.”

Cuban didn’t give an exact prediction, just as Zhao did.

In contrast, the past few weeks have seen a number of individuals come together in agreement that Bitcoin will pass an all-time high of $20,000 by the end of 2020 or in the coming months. The individuals are as follows:

Core to the thesis of why they are so optimistic about Bitcoin was, of course, the fact that central banks and governments are being so easy with their money. This, as aforementioned, validates the need for sound money like the scarce gold and scarcer Bitcoin and decentralized money, the crypto asset class.