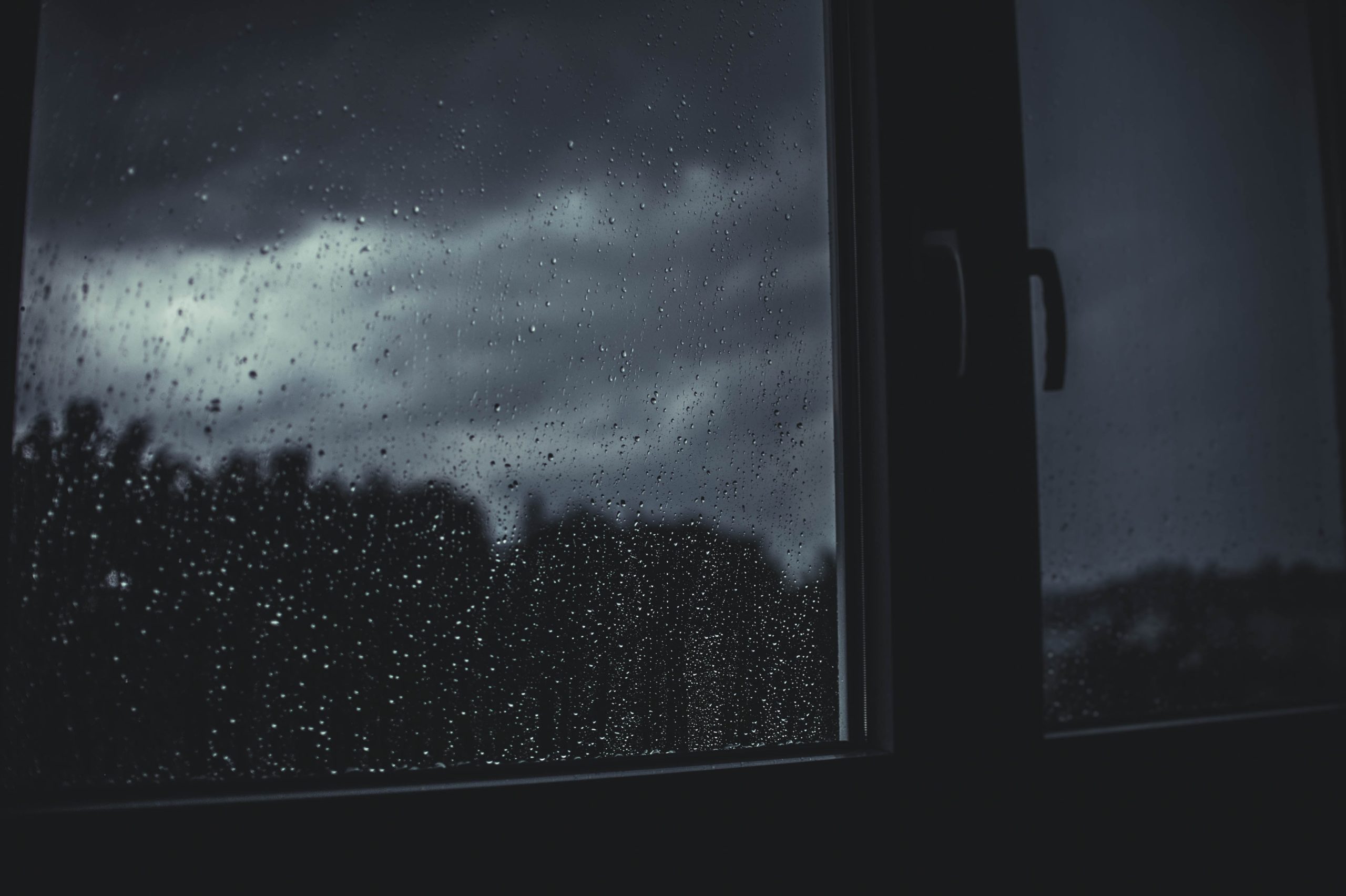 In fact, data suggests that due to the concentration of stablecoin use on the network, the total value of coins transacted on Ethereum has begun to rival that of Bitcoin, despite the former having around 15% of the value of the latter. As Ryan Sean Adams, founder of Mythos Capital explained:

“In Feb 2016 the reserve asset of Ethereum traded at $2. If I told you then that 4 yrs later this network would host over $9b in stablecoins & that’s just one of its promising use cases you have been blown away. You would have backed up the truck. That’s how I feel about ETH today.”

But some are saying that this sentiment is incorrect.

USDT Is a Threat to Ethereum: Analyst

Many have taken Ethereum’s primacy in the stablecoin space as a positive sign, saying that it should only accentuate the demand for ETH. But an analyst has suggested that the fact USDT has become so important to the blockchain is a threat. It’s a surprising assertion for sure, but it’s an opinion backed by evidence.

Watkins attributed this thought to the fact that if stablecoins continue to be the primary value transfer mechanism on the network, Ethereum’s monetary premium, its position as a potential form of money, may devolve into its “naive early branding of digital oil” and lose much of its value as a result.

That begs the question: how does USDT’s popularity affect Bitcoin? Will more of the stablecoin coincide with higher prices in the crypto market? According to a new report, no, USDT’s effect on Bitcoin is seemingly neutral.

The core of their argument came down to the two charts seen below, which depict the average performance of both Bitcoin and Ethereum — two of USDT’s biggest crypto markets — in the wake of Tether’s issuance of coins. The charts show that the two leading cryptocurrencies have no obvious trend following USDT issuances.

With this in mind, they came to the following conclusion:

“This column answers a series of questions relevant to whether stable coins have an inflationary effect on crypto asset prices. The bottom line: We find no systematic evidence that stable coin issuance affects cryptocurrency prices. Rather, our evidence supports alternative views.”