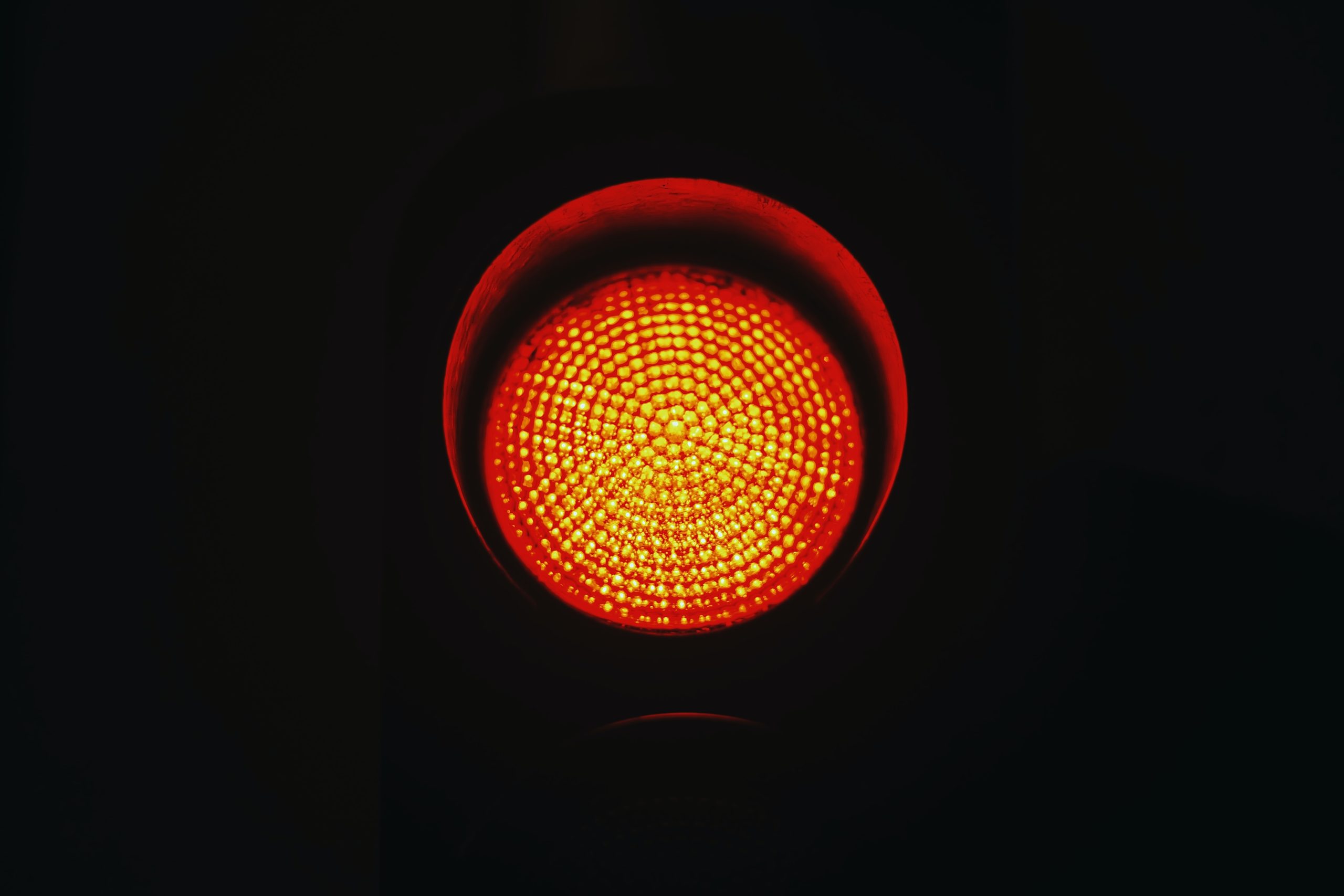 This Unfolding Occurrence on Coinbase Could Halt Bitcoin’s Uptrend

Following yet another extended period of sideways trading within the lower-$7,000 region for the latter part of the week, Bitcoin was able to incur some further momentum overnight that led it to highs of $7,300.

This ongoing upswing marks bulls attempt to push the benchmark cryptocurrency past multiple key resistance levels that were previously hampering its growth, with the next overhead resistance existing at $7,400.

One analyst is noting, however, that BTC may not be able to surmount these levels in the near-term, primarily due to a notable amount of large sell orders popping up on Coinbase – potentially placing some drag on the crypto that leads it lower.

Bitcoin Bulls Target Movement to Key Resistance After Breaking Above $7,200

At the time of writing, Bitcoin is trading up just over 2% at its current price of $7,220, which is around the level at which the cryptocurrency was previously facing significant resistance.

As BTC ranged sideways throughout most of Thursday and Friday, bulls attempted to push past this level on multiple occasions, with each one being met with significant selling pressure that resulted in rejections.

The break above this level has now led buyers to target the next key resistance, which sits at roughly $7,400 – according to one popular crypto analyst.

“BTC: Super exciting $150 range for BTC ever since the move up from sub $6600. Expecting some consolidation before the next move – still watching $7400 as the area to break,” the analyst noted.

If bulls are able to firmly flip $7,200 from resistance to support, this could spark a new wave of buying pressure that leads BTC to tackle the heavy resistance that lies just in front of its current price levels.

One factor that could stop bulls dead in their tracks is the increasing quantity of large sell orders popping up on popular cryptocurrency exchange Coinbase.

A pseudonymous trader on Twitter pointed out this phenomenon, explaining that asks are currently double the size of bids within a 5% price range, suggesting that BTC is poised to see a low-time-frame pullback.

“Big sells popping up on CB. Asks 2x bids (in a 5% range). Might be time for an LTF pullback on BTC,” he stated while pointing to the below graph.

Unless these sell orders vanish in the coming few hours, it is probable that they will be the impetus for Bitcoin to see further downside in the weekend ahead.