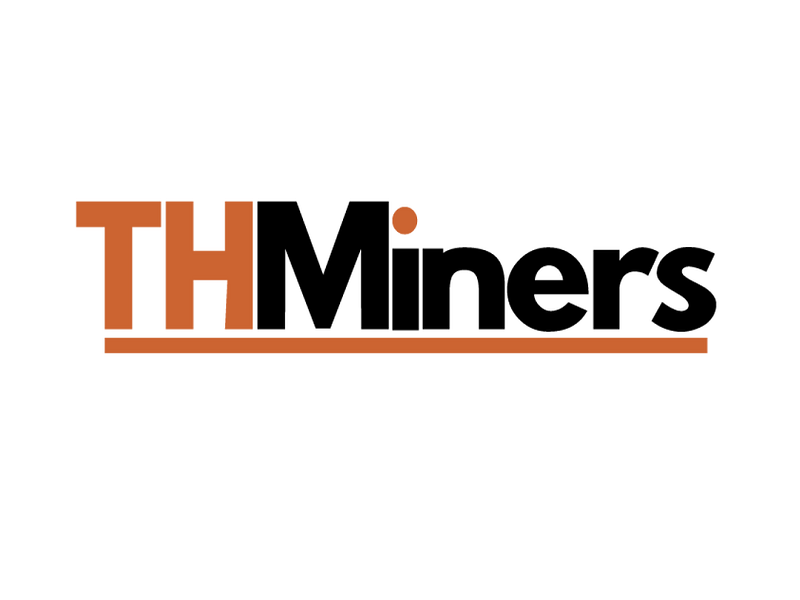 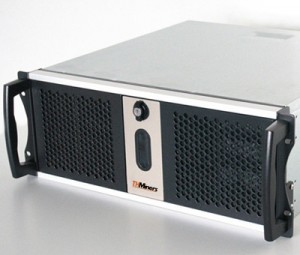 According to the company, the bitcoin miner is capable of producing 60 TH/s, while the Litecoin miner can reportedly produce 1200 MH/s.

Starting at a price of $3,000 USD, both miners come with the necessary operating equipment included, such as a control unit, cabling and casing.

Additionally, both machines have a 5-year extended warranty, which covers “any type of failures affecting [the] products,” according to a press release. Orders for these machines come with free shipping to anywhere in the world via UPS and FedEx.

These mining machines, the company said, “enables users to easily process cryptocurrency transactions while monitoring the release of fresh coins.”

The Litecoin miner can also work with “a variety of other cryptocurrencies,” the company said.

“We are absolutely thrilled to launch these two new cryptocurrency miners and make them available to people located all around the world,” said THMiners CEO David Treeman.

The company stated in a press release that cryptocurrency is becoming more prominent throughout the world, with people viewing the technology as an alternative to traditional financial systems.

“Retailers, financial institutions and members of the public are increasingly viewing these cryptocurrencies as viable alternatives to more traditional forms of money, which are vulnerable to socioeconomic and political shocks occurring with greater frequency worldwide,” THMiners said.

Referencing the new miners, Treeman added, “Our top priority is to make sure our products allow users to make the most out of the digital currency revolution that continues to grow on a global level.”

The launch of these two machines follows the August launch of the Bitmain AntMiner R4, aimed at “bringing mining back home.” Similar to the THMiners machines, the R4 focuses on ease of use, something important to the hobbyist mining crowd.

What do you think about the new THMiners rigs? Let us know in the comments below.