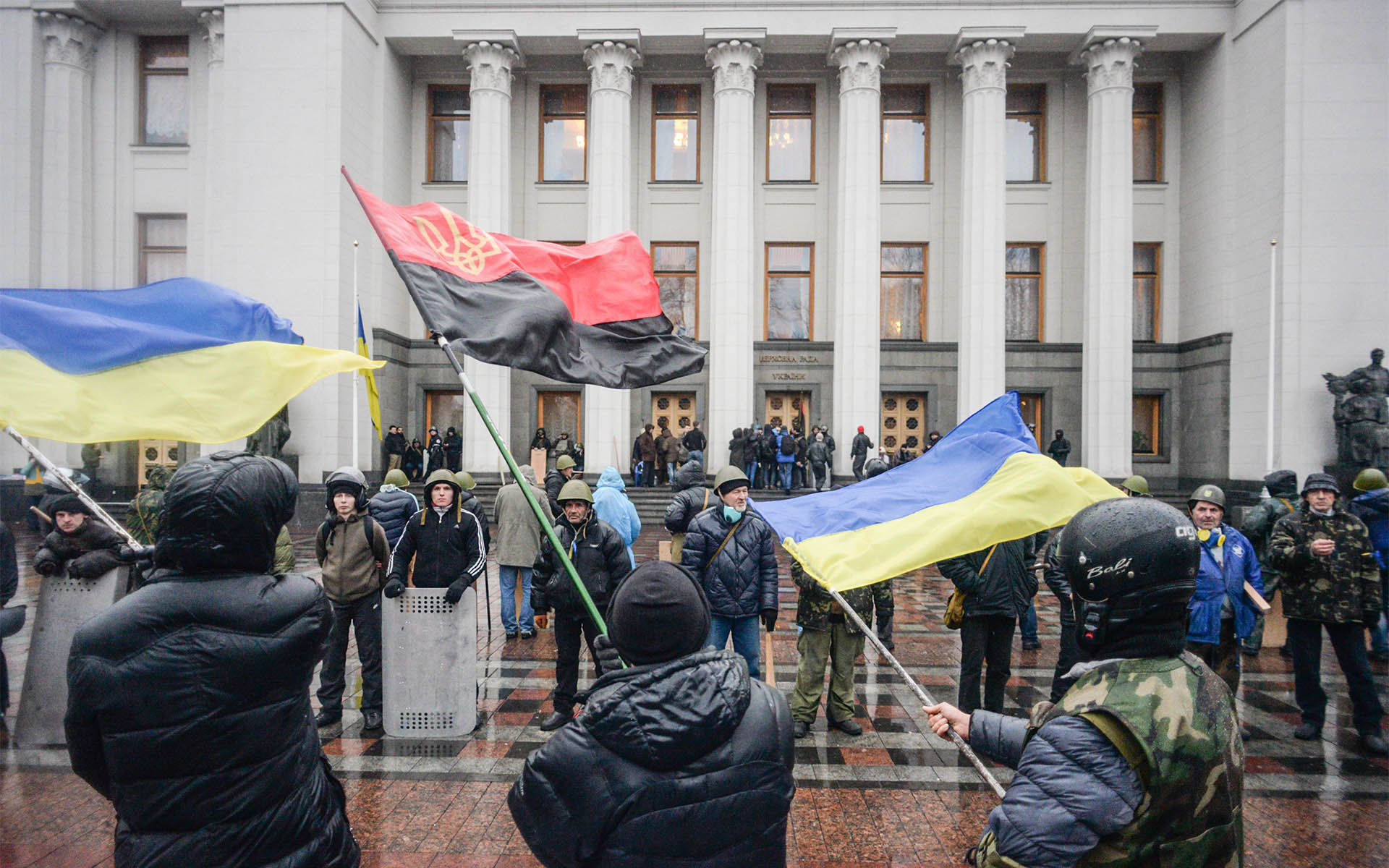 Three Ukrainian Politicians Admit to Having Over $50 Million in Bitcoins

Three Ukrainian politicians admit to possessing over $50 million in bitcoins, which shows how extravagant the political elite live as the average citizen only earns less than $300 a month.

Apparently, life is very good if you’re an important member of the government in Ukraine. The war-torn country has had more than its fair share of troubles since President Viktor Yanukovich was forced to abdicate back in 2014 for being too chummy with Russian President Vladimir Putin. There’s long been a major wealth gap between the average citizen, who earn less than $300 a month, to those politicians in power. Case in point is the recent declaration of three Ukrainian politicians that they hold over $50 million in Bitcoin. (The originally reported total was $45 million, but Bitcoin has gone up in value since then.)

three lawmakers from Ukraine’s ruling party revealed this week that they own a combined $45 million in #bitcoinhttps://t.co/PvFDN3I1ny

Those In Power Live the Good Life

The government of Ukraine has taken steps to create transparency in what lawmakers are actually worth. To that end, three lawmakers have come forward and revealed their staggering wealth in Bitcoin. According to Russian news agency RIA Novosti, Dmitry Golubov owns 8,752 bitcoins (worth $38.9 million currently) while Alexander Urbansky has 2,494 bitcoins (currently worth $11.08 million). By comparison, Dmitry Belotserkovets is a relative pauper, holding a mere 398 bitcoins (worth $1.76 million).

These three lawmakers are not the only ones with their hands in the cookie jar, however. Other politicians have admitted that they own diamond jewelry, multiple luxury cars, large amounts of real estate, millions in cash, and even luxury Swiss watches. Public reaction has been very negative as the populace has been horrified to learn how many politicians enjoy such an exorbitantly extravagant lifestyle.

We did not expect that this would be such a widespread phenomenon among state officials. I can’t imagine there is a European politician who invests money in a wine collection where one bottle costs over $10,000. 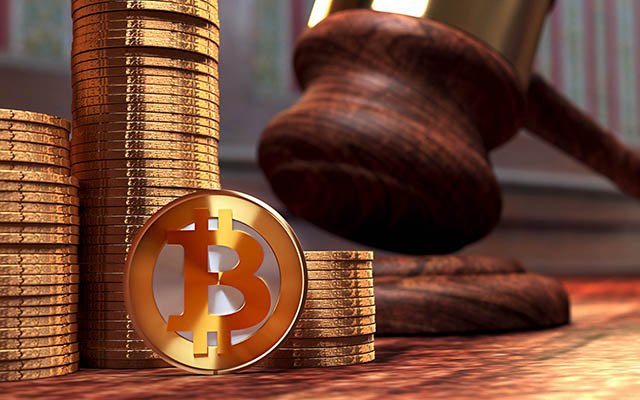 This most recent revelation comes as the country is still figuring out how to handle cryptocurrency. The question of the legality of Bitcoin and other cryptocurrencies raised its head recently when a Bitcoin mining operation was recently raided and shut down. The mining operation used 200 computers and was located in an unused swimming pool within a state-owned recreational center of the Paton Electric Welding Institute in Kiev. The court said that the miners were guilty of breaching the law as it pertains to “substitute money.”

However, the legality or illegality of cryptocurrency is evolving in Ukraine. Lawmakers admit that cryptocurrency mining is not illegal. The NBU, the central bank of Ukraine, had once said that Bitcoin and other cryptocurrencies could not be used as a means of payment within the country, but it appears that they are slowly changing their mind. They are now talking with various governmental bodies about the legal status of Bitcoin and how they could regulate it. A meeting has been scheduled towards the end of August to discuss the matter.

Still, it’s amazing to see how the political elite can amass such enormous wealth while the average citizen barely scrapes by. It’s probably a fair assumption that there’s a lot of graft and cronyism going on. If one could secretly earn over $10 million in Bitcoin while holding office, then that’s not a bad job to have (unless an angry mob gets you).

What do you think about the three Ukrainian lawmakers admitting to owning over $50 million in Bitcoin? Let us know in the comments below.