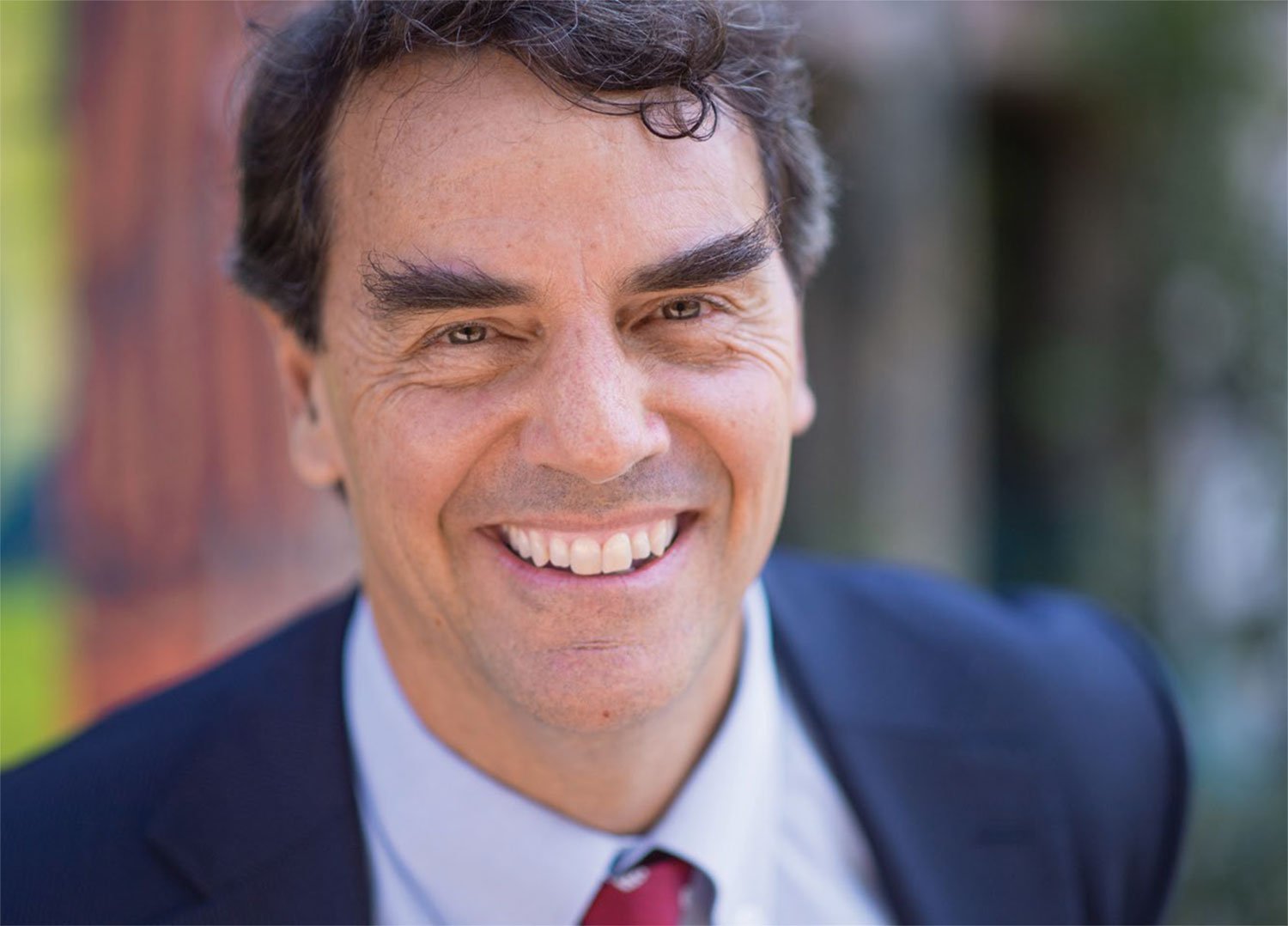 Tim Draper: Why Would I Sell Bitcoin, The Future of Currency?

Venture capitalist and Tezos investor Tim Draper has said that a “very large portion” of the $86 trillion global currency market “will be crypto” in future.

‘Why Would I sell The Future For The Past?’

Speaking to Bloomberg on the current state of Bitcoin Thursday, Draper, who has long been bullish on its place in the future economy after making huge purchases, reiterated his commitment to stay invested.

“I’m looking at it in a very different way because I think Bitcoin is the future currency,” he told hosts when asked whether he agreed Bitcoin could soon trade below $1000. 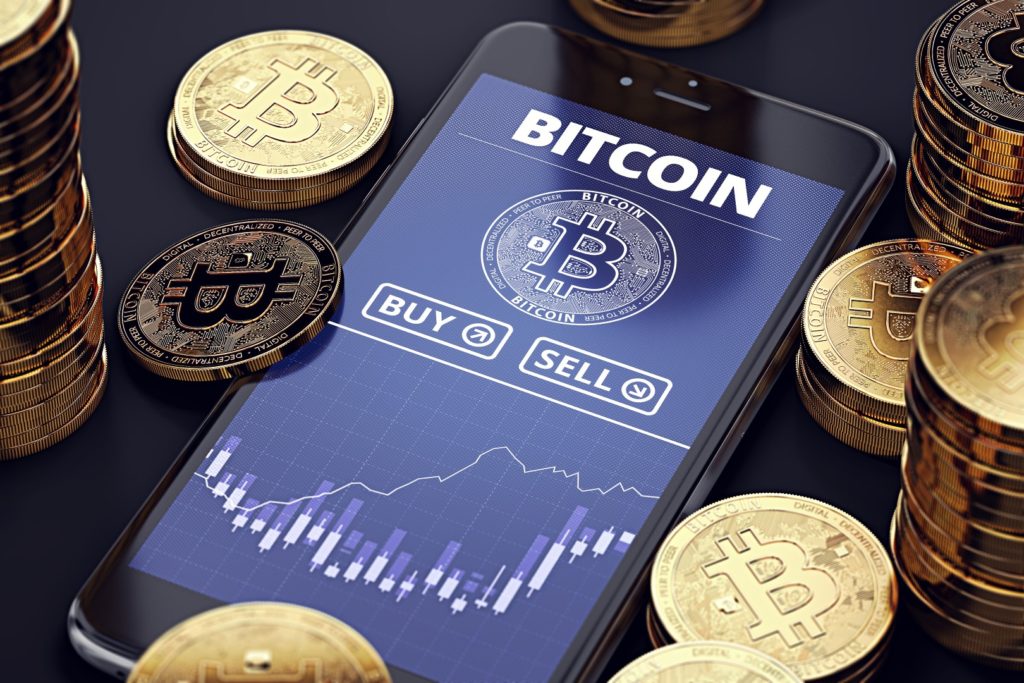 “People ask me, ‘Are you going to sell your bitcoin [for fiat]?’ and I say, ‘Why would I sell the future for the past?’”

Draper purchased nearly 32,000 BTC as a result of auctions after the Silk Road shutdown in 2014. Paying around $18 million at the time, his hoard is now worth $310 million.

Draper’s optimism has remained untouched despite the increasing negative publicity and investor outcry surrounding Tezos, the embattled unlaunched platform of which he is a major supporter.

Delays to awarding TEZ tokens after its $232 million ICO in 2017 have continued due to infighting among developers and senior executives, with the project now facing multiple lawsuits in the US.

Bitcoin’s volatility has served to further fuel the backlash, with BTC investments locked in Tezos while prices soared to almost $20,000.

Asked whether he thought such volatility was a problem for “regular people,” Draper focused exclusively on security.

“My Bitcoin is more secure than my dollars in the banks… my Bitcoin is very secure,” he responded.

The Blockchain has not been hacked, whereas banks have been hacked over and over.

The investment mogul contrasts with the last of a previous generation talking Bitcoin this week.

In a Q&A session at the general meeting of his Daily Journal Corporation Wednesday, Berkshire Hathaway vice president Charlie Munger described Bitcoin as “totally asinine” and said he thought it was “disgusting” that anyone interacted with it.

“Our government’s lax approach to it is wrong. The right answer with stuff that bad is to step on it hard,” he continued.

What do you think about Tim Draper’s angle on Bitcoin? Let us know in the comments below!