Tim Draper: Bitcoin is ‘The Most Secure Place to Put Your Money’ 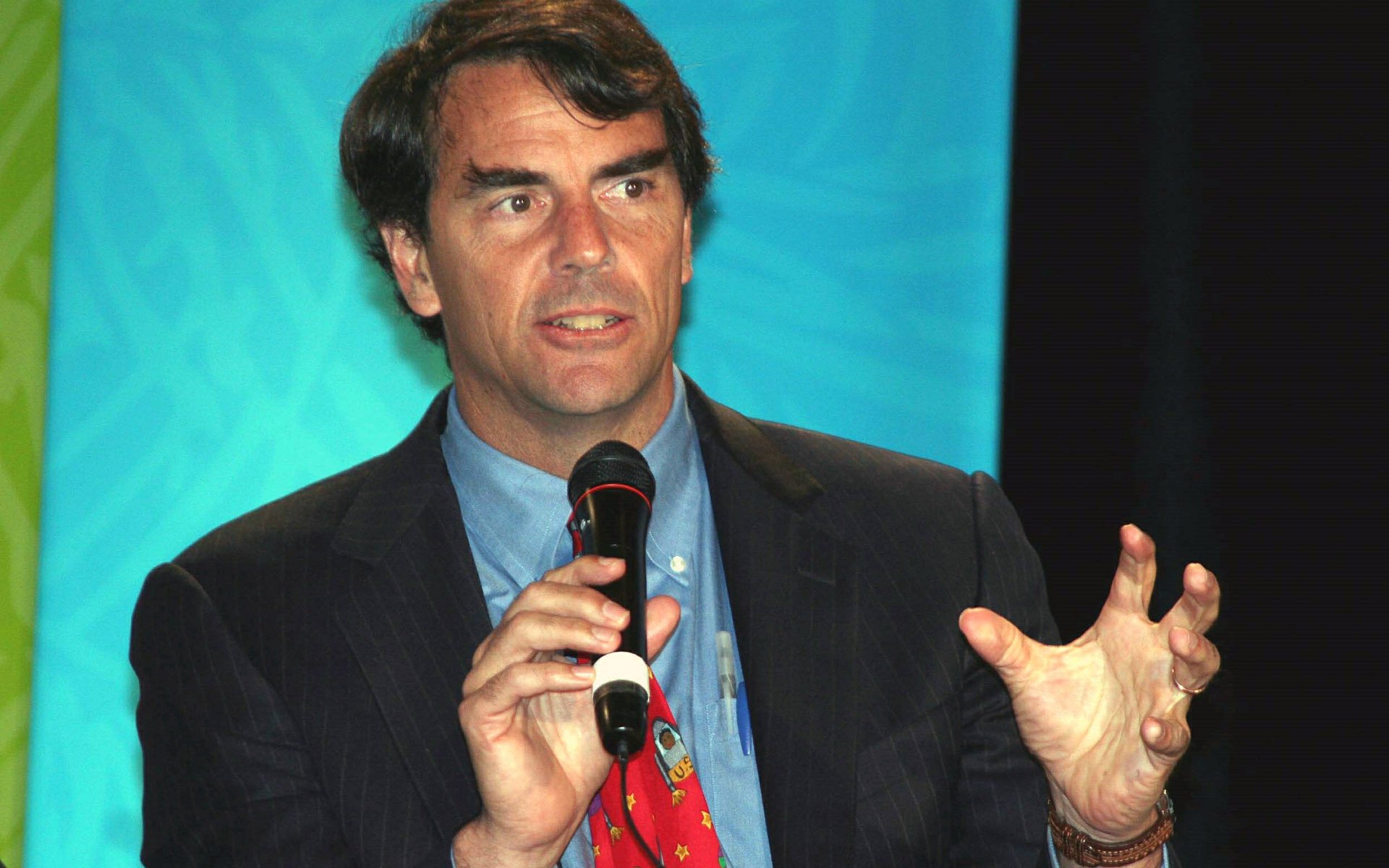 Tim Draper: Bitcoin is ‘The Most Secure Place to Put Your Money’

Tim Draper, an American venture capital investor and founder of the firm now known as Draper Fisher Jurvetson (DJF), took the time to wax thoroughly poetic on Bitcoin on Thursday — telling the hosts of CNBC‘s “Closing Bell” that the world’s most popular cryptocurrency is “the best place to put your money.”

‘It is a Far Better Currency Than the Fiat Currency’

In case you didn’t know, Tim Draper loves Bitcoin. Like, he really loves Bitcoin — so much so that he took the opportunity to once again share that love with the world on Thursday.

There’s a major revolution taking place that is now allowing for a better currency — one that is more secure, that is decentralized, that is more effective, more useful. It’s global. It’s open to everyone. It banks the unbanked. It allows people to send their money to their families in the Philippines or in Mexico without any big friction. It is a far better currency than the fiat currency.

‘No One has Ever Hacked the Bitcoin Blockchain’

Draper’s preference for the gold-standard of cryptocurrency over fiat currency is one shared by many Bitcoin proponents around the world — but not everyone agrees, of course. Plenty of skeptics still prefer government-issued fiat currencies and the traditional banking infrastructure. Draper, however, finds that silly, explaining:

Right now, your banks are being attacked all the time. The hackers are poking holes in your banks and going after your fiat money and the bankers are pounding away trying to keep the hacks away but they’re getting hacked all the time. No one has ever hacked the Bitcoin blockchain. It is the most secure place to put your money. So as a store of value it is a great place to be.

While that may sound foolish to the uninitiated or skeptical investor, consider the state of fiat currencies in countries with collapsing economies. Noted Draper:

If you’re in Argentina or Venezuela or Nigeria you know that your currency is going to fall 30 percent every year, because, I mean, those countries tend to implode about every year. And people lose their fortune. Well, if part of your fortune is put into bitcoin, you’re not going to lose your fortune.

Finally, Draper told the CNBC crew that Bitcoin isn’t merely a fad. Rather, it’s “the future of the world.” He explained:

There are many many reasons [and] many many uses. […] This is going to be a major change in the future of the world. It’s a major breakthrough and I can’t wait for us to be sort of one world with our currencies as opposed to having it tied to some political influence or another, or some government just decides to inflate or decides that they’re just going to take a bunch of currency. This is a great opportunity for the people to run their businesses unfettered by political whims.

In our case, Draper is just preaching to the choir.

What do you think of Draper’s recent statements in regards to Bitcoin? Do you think the most popular cryptocurrency is a better store of value than fiat? Be sure to let us know in the comments below!

Where You Can Spend Your Bitcoin in 2020

Bitcoin catches a lot of flack because of its low transaction throughput and at times, higher fees and wild volatility. These can make it impractical to use for small purchases like...

3 Reasons Why Bitcoin is in the Red Today

Bitcoin is trading below USD $10,000 for the fifth consecutive day. Causes for this price correction can be tied to a series of predictable factors, none of which present a long-term...