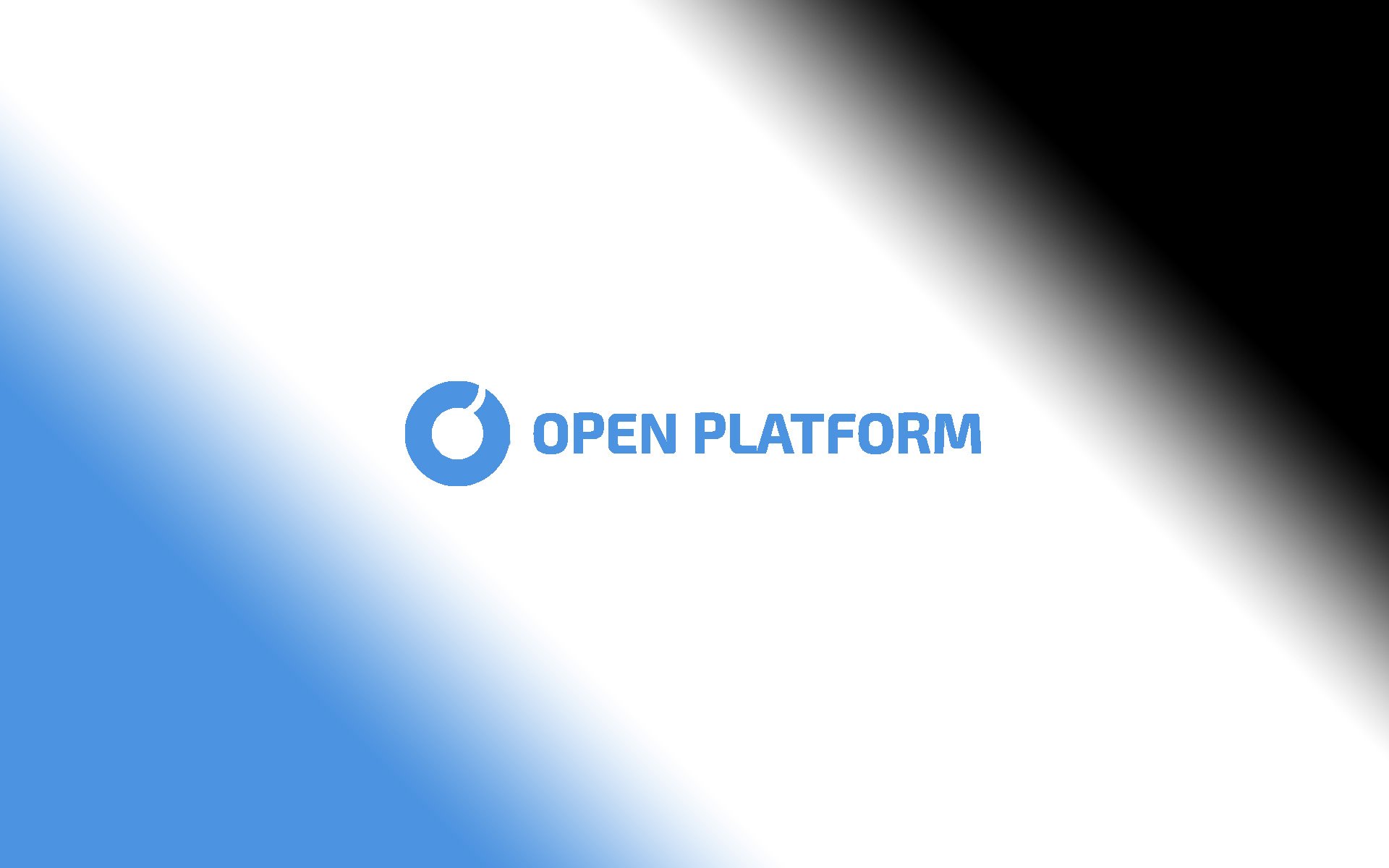 As a prominent leader in the blockchain space, Draper Dragon’s backing is a tremendous endorsement for OPEN’s technology for blockchain payments.

Their support strengthens our vision of becoming a catalyst for blockchain adoption and integration by empowering mainstream software developers.

Most applications require the use of off-chain technologies, meaning traditional components that do not exist on blockchains such as a database to interact with transactions taking place on the blockchain, thus requiring applications to realistically require both on-chain and off-chain components. OPEN provides this missing infrastructure for developers to enable application backends to interface with blockchain wallets and the two-way communication of payment data between on-chain and off-chain systems.

The OPEN team has years of experience founding, growing and developing mobile applications, including leading application development for Facebook, Grindr, Samsung’s Milk Music, Viacom’s video suite and deploying the Asia-Pacific headquarters for multi-billion dollar giant, Pivotal Labs. OPEN’s leadership is part of the most prestigious blockchain groups from Blockchain at Berkeley to the Blockchain Research Institute, and have contributed to a number of on-chain projects and Solidity libraries.

OPEN bridges the gap between traditional application developers and the coming era of blockchain technologies. By providing a standardized infrastructure that interfaces the two architectures, developers can realize the benefits of cryptocurrencies and blockchain technologies using OPEN’s platform without having to retool their application’s stack from the ground up. For more information about OPEN, www.openfuture.io or join us on Telegram, Twitter, Facebook, and Reddit.

Draper Dragon, formerly known as DFJ Dragon Fund China, is a private equity and venture capital firm specializing in seed, startup, early stage, mid stage, and bridge financing. The firm seeks to invest in technology companies, companies throughout a widely-defined technology arena, mobile internet, clean tech, media, and internet software and services companies. It prefers to invest in China-centric companies. The firm typically invests between $3 million and $5 million. The firm provides operating guidance to the portfolio companies from time to time. Draper Dragon was established in March 2006 and is headquartered in Menlo Park, California with additional offices in and Shanghai, China.