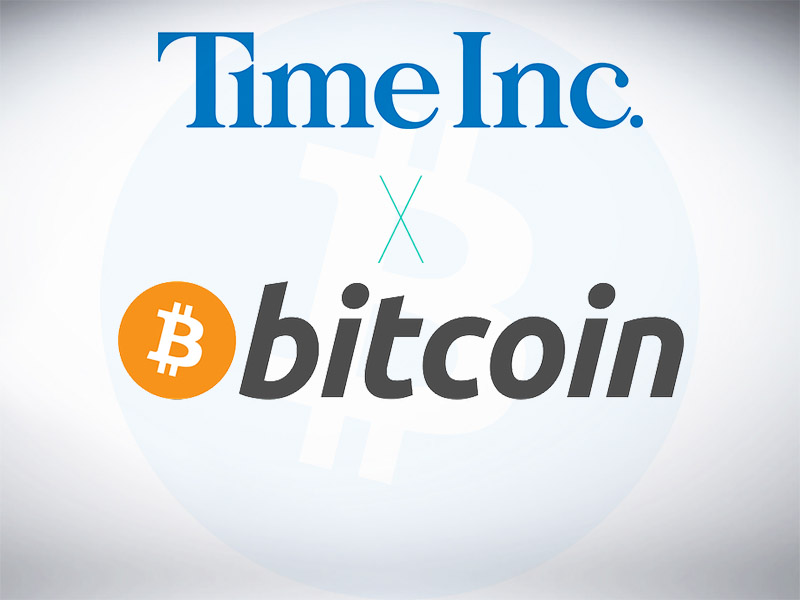 Time Inc. Accepts Bitcoin, So What?

“Why is this important”

Time Inc. is responsible for zip-codes…and is one of the biggest media companies in the world. This could provide a domino effect with other giant media companies accepting bitcoin. Pretty soon you could see bitcoin on your favorite Media Monitor (M.M – you heard it here first folks) as a means for direct payment to for a ShamWow5.0 infomercial being sold by hologram of Billy Mays. 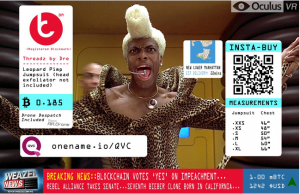 Time Inc is using Coinbase as a payment processor to manage their bitcoin transactions. Time Inc using Coinbase adds another notch on Coinbase’s belt as they have some of the most prominent companies that accept bitcoin using their service. Read about Coinbase and Dish Network here.

Time Inc. was created in 1922 by Henry Luce and Britton Hadden after losing their jobs. The first publishing of Time was published in 1923. Hadden died suddenly in 1929 and therafter Luce expanded the media company very aggressively. Luce launched the business magazine Fortune in February 1930 and created/founded the pictorial Life magazine in 1934, and launched House & Home in 1952 and Sports Illustrated in 1954.

A leader in Innovation

Time Inc. adopting Bitcoin should not come as a shock based on the history of the company making strategic and innovative moves. For example:

In 1963, recommendations from Time Inc. based on how it delivered magazines led to the introduction of ZIP codes by the United States Post Office.

In 2008, Time Inc. launched Maghound – heralded as the Net-Flix for magazines – is an internet-based magazine membership service that features approximately 300 magazine titles from both Time Inc. brands and external publishing companies. (Service was later merged with Time Inc. Newstand)

Brands under Time Inc. include:

and much much more. Check out their full list here.

What this means for Media/Advertising industry and Bitcoin 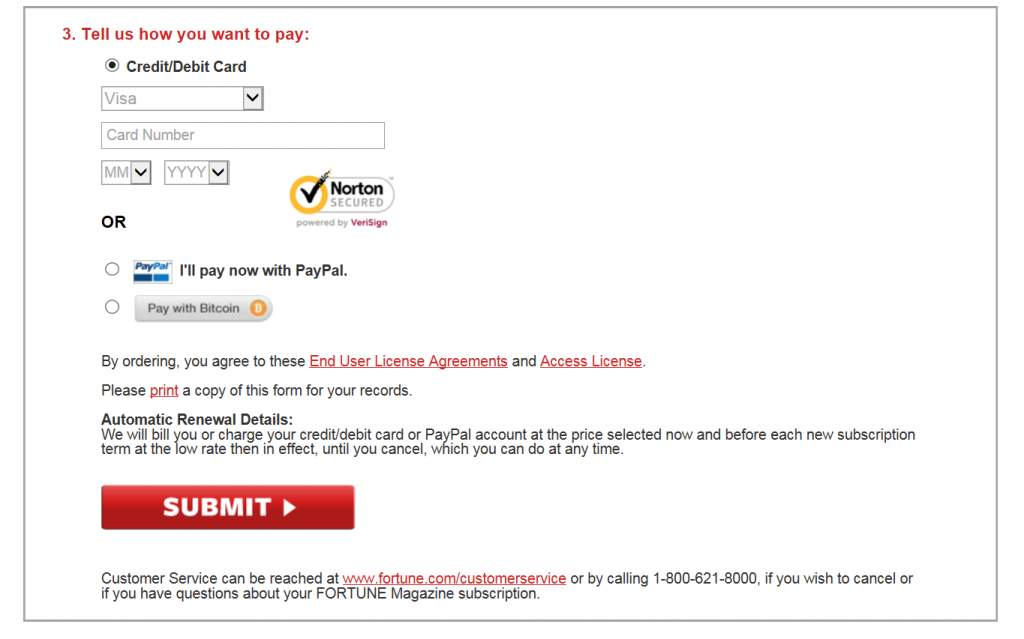 What this means for Bitcoin? Keep in mind that a few years ago all you could buy with Bitcoin was alpaca socks and a few years previous to that, Bitcoin existed on paper. We have come a long way. As for the price? Probably won’t affect it, if we’ve learned anything is that when big companies come around and accept Bitcoin the price goes down but the value increases.

Is this good or bad for bitcoin? What are your thoughts? Voice your opinion below.

Oh yes and subscribe to Time Inc via bitcoin here!

What do you think about Time Inc’s move in accepting Bitcoin?