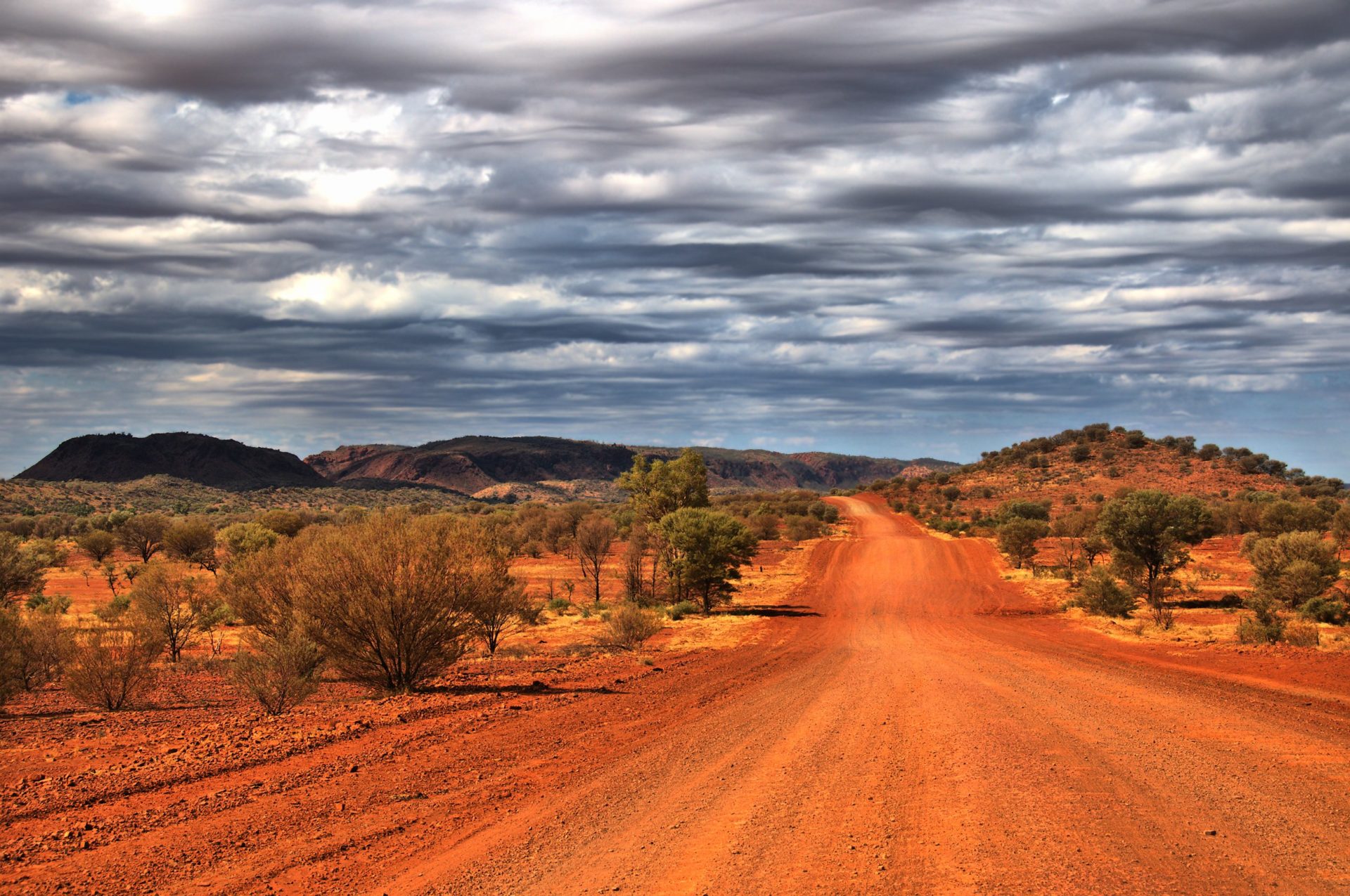 While some major banks have refused to go near anything related to virtual currencies, Australia might see its first cryptocurrency bank in the not-too-distant future. That’s if one of the country’s leading entrepreneurs, Fred Schebesta, can make his goal a reality.

According to News.com, the founder of the country’s leading comparison website, Finder, is not deterred by the industry’s volatility. In fact, Schebesta believes that interest in digital currencies is stronger than ever. He explained:

At its core, you’ve got to remember, just because the price of Bitcoin has gone down and people feel angry, that doesn’t reduce the interest.

Even though industry enthusiasts are well aware of the allure of decentralization, the masses are still getting there. Get there they will, according to Schebesta:

You don’t have your money. The bank has your money. Have you ever gone to the bank and asked for all your money? If everyone did a bank run on CommBank [Commonwealth Bank of Australia] right now, they wouldn’t be able to service it. That’s why I’m so big on crypto. I think eventually people will go, ‘Oh my god, this is so messed up’, and they’ll move to where they can hold their value. Not all of their money, but some of it.

Cryptocurrency is the Future

The entrepreneur went on to add:

We’re living in the future. That’s what I’m all about. I think I’m a time traveller. I travel forward five years in the future, work it out then come back and try to take active steps to make it happen.

This next step in Schebesta’s future appears to be setting up a cryptocurrency bank. However, in order to offer its clients a range of financial services, said bank needs an authorized deposit-taking institution (ADI) license. Which is why Schebesta has purchased a personal shareholding in an existing bank, West Australia’s Goldfields Money:

They’re a $35 million market cap, tiny business, but a bank, and the only bank with an ADI in Western Australia.

Autonomy Over Your Own Money

He went on to explain his reasoning for undertaking such a massive venture while referencing Finder:

Comparison wasn’t very big because Australians weren’t really comparing, but I thought that was going to change, so I put a big investment and a big bet on comparison. I think with crypto, [people will want to] own their own currency and be able to hedge against fiat currency.

Schebesta hopes to have his bank ready for business within 18 months.

The cryptocurrency community in Australia must be ready to whip out the barbie in jubilation as the country seems to be making great strides in industry adoption. First the billion-dollar deal with IBM, and then Queensland actively working towards making the state the crypto friendliest yet.

Now, with the recent launch of index-style cryptocurrency fund, and a possible cryptocurrency bank on the horizon, the country could be trading kangaroos for crypto acceptance when it comes to what it’s most well-known for.

Do you think that Schebesta will be successful? Will more cryptocurrency banks follow suit? Let us know in the comments below!