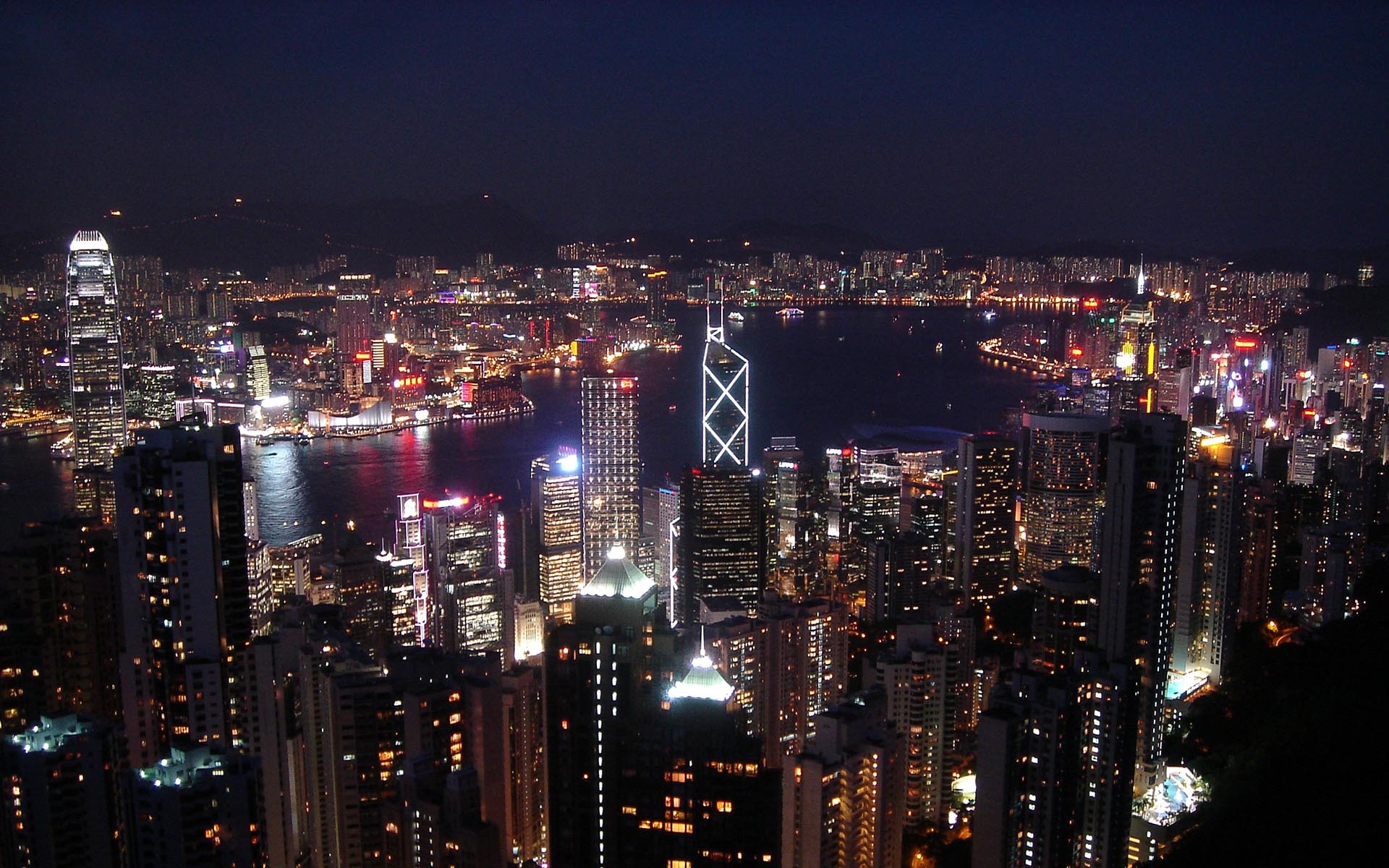 Hong Kong – 11 December 2018 — TOKEN2049, the premier crypto conference in Asia, will return to Hong Kong on 13-14 March 2019, bringing together the global crypto industry, including high profile industry leaders, successful projects, and thousands of blockchain market participants. Building on the success of its inaugural 2018 event, the upcoming conference is expected to double in size, attracting more than 2,000 entrepreneurs, investors, developers, academics, and industry enthusiasts. Charlie Lee, Creator of Litecoin has been confirmed as keynote speaker at the 2019 edition of the conference.

TOKEN2049, the flagship event of Asia Crypto Week, will investigate the blockchain industry’s journey thus far, overcoming major roadblocks from scalability to regulation and the current state of affairs on the road to mainstream adoption while educating entrepreneurs, innovators, and investors on what to expect in future years. With its sold-out 2018 event featuring Charles Hoskinson of Cardano, Bitcoin Oracle Vinny Lingham, and a special appearance from AI robot, Sophia, TOKEN2049 is expected to top the accomplishments of the previous year.

Christopher Strauch, Co-host of TOKEN2049 said: “Despite the ups and downs over the past year, the attitude, belief system, and drive to improve the industry has not strayed far off course from the original goal – to build a decentralised ecosystem that empowers and benefits the masses. TOKEN2049 is a celebration of this resilient industry, which in its infancy is already making headway in achieving these ambitions.”

Creator of Litecoin, the peer-to-peer Internet currency that enables instant, near-zero cost payments to anyone in the world, Charlie Lee has an extensive career in software development and has been involved in the blockchain industry since 2011. Charlie Lee previously was a software engineer at Google for six years, working on projects such as YouTube, ChromeOS, and Google Play Games. He then joined Coinbase, the digital currency exchange, as the Director of Engineering, before leaving to focus full-time on the success and growth of Litecoin in 2017.

“The need for global crypto conferences like TOKEN2049 is crucial in an industry that is changing considerably by the second. Over the past number of years, I have seen people and projects come and go but the hardcore believers remain. I personally am looking forward to connecting with these fellow enthusiasts and participating in some compelling discussions and debates at the upcoming conference,” said Charlie Lee.

Speakers at the 2019 event also include Max Kordek, President of the Lisk Foundation; Justin Sun, Founder and CEO of the Tron Foundation; Bill Barhydt, Founder, and CEO of Abra, and

Bonnie Cheung, Partner at 500 Startups. Other renowned industry influencers will be announced in the coming weeks.

The event will also hold an exclusive pre-screening of the documentary CRYPTOPIA. Created by award-winning producer Torsten Hoffmann, CRYPTOPIA features many well-known industry luminaries, including best-selling author and bitcoin champion, Andreas Antonopoulos; early investor and Bitcoin Cash advocate Roger Ver, NEO Founder, Da Hongfei, CEO of Xapo, Wences Casares; and CSO of Blockstream, Samson Mow. The screening will be followed by a live Q&A session on stage with many of the protagonists featured in the documentary.

As the main event of the inaugural Asia Crypto Week, TOKEN2049 will join a number of other independently organised educational, investor- and developer-focused events taking place in Hong Kong from 11-17 March 2019. The first of its kind in the region, Asia Crypto Week will provide participants with the opportunity to join dedicated meetups and breakout sessions, and customise their itinerary according to their specific interests, to make the most of their time in Hong Kong. The week will bring industry veterans and enthusiasts together, providing a platform for thousands of experts to share knowledge and experiences.

“These mediums for discussion are crucial for key players from institutional investors, to developers, communities, governments, and enterprises to connect, exchange ideas, and learn from each other’s experiences, while working towards a common goal of a thriving blockchain ecosystem,” concluded Strauch.