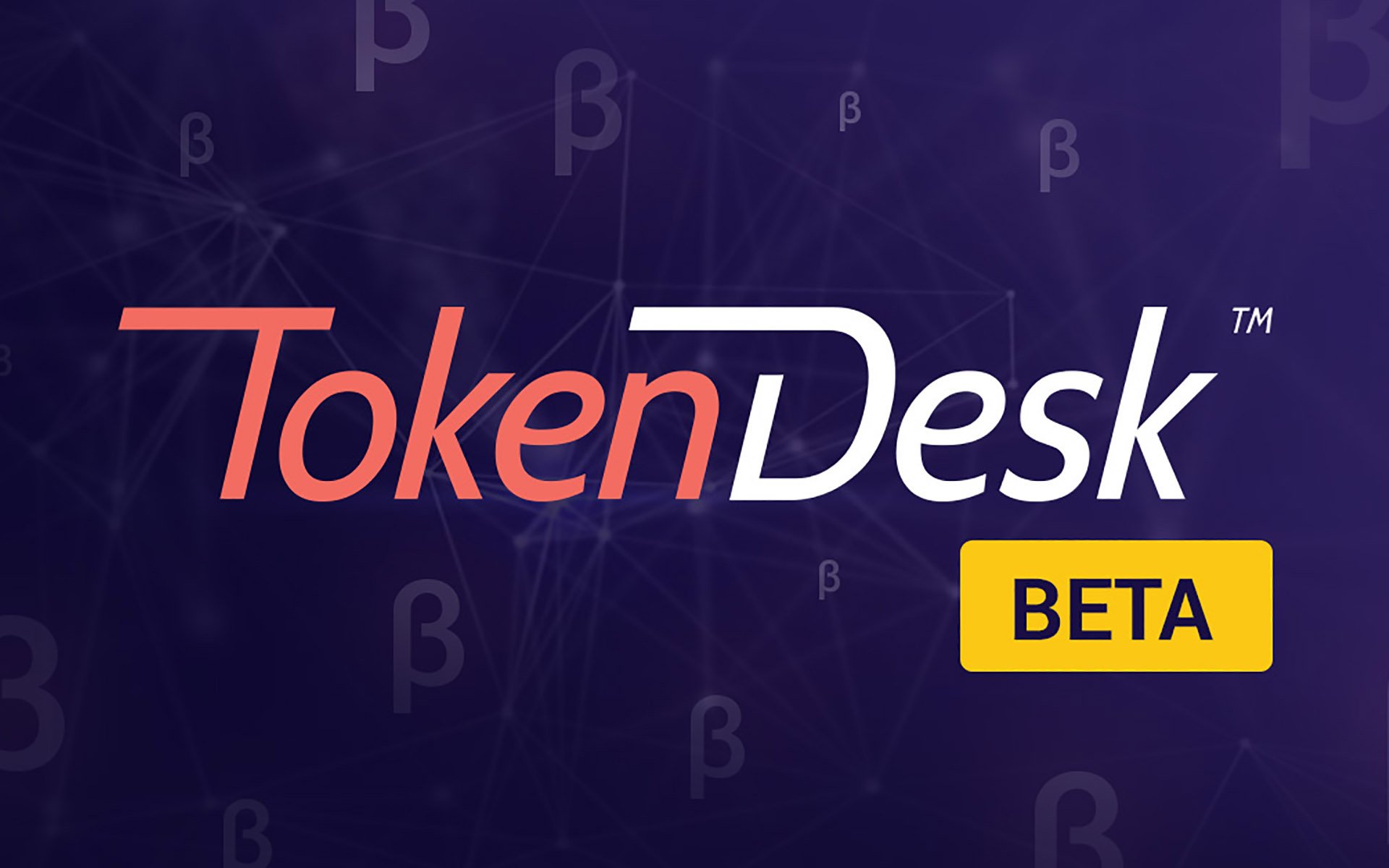 TokenDesk Beta Is Out: ICO Refunds Are Now Possible!

In the world of crypto, time passes at a pace of an asteroid. Recently TokenDesk – a new revolutionary ICO marketplace announced the launch of their innovative platform. The key elements were the option to directly purchase and hold the tokens in internally developed blockchain wallet. Today is the day when these, and many more, improvements are implemented and a Beta version is ready for launch.

TokenDesk Beta version will mostly be focused on ICO founders. One of the most important features that will also be available is the integrated wallet solution that will enable ICOs to gather crypto contributions directly and effortlessly.

An increasing number of ICOs get published on the TokenDesk platform. Moreover, they tend to adapt the provided solutions for maximum effectiveness of ICO contribution. The team is evaluating the functionality that is attracting the most amount of attention in order to make it even more user-friendly and beneficial for both parties – ICO founders and token buyers. Needless to say, that more functions will be added along the way of further development of the platform.

TokenDesk also added ICO compare functionality which was introduced several weeks ago. None of the other existing platforms has such feature to offer and that makes TokenDesk stand out even at this stage of development.

Current Beta version includes several essential features such as KYC procedure, minimum amounts per order, maximum amounts per order that allows ICOs to prepare and plan their contribution collecting in the way they want most. Also, the native view of ICOs will be implemented to the platform in order to maintain an organic style of their own.

Over the past year, TokenDesk has created a supportive and proactive crypto community. Recently, the team has introduced AirDrop campaign that helped to add even more gather members to ever-increasing social media and Telegram group. Sharing is caring, therefore, it is vital to exchange important information about ICOs that will help to make right decisions afterwards.

As the team finished Beta version everyone’s eyes are now looking for more news and features for ICO contributors. An important addition is upcoming that is ICO Rating System which will allow to evaluate great projects and separate them from the ones that are not that great. It will act an important role in creating even more transparent and reliable opportunities for the increasing number of crypto investors community.

TokenDesk gave us some tips on the new web design that is also in their plans. Apparently, it will be introduced to help stand out in the market as well as improve user experience of the platform as they want to improve their contribution processes.

The platform makers will introduce something rather interesting – VIP Club for TokenDesk early investors and Token Holders. Not many details were given at this point, however, their supporters will get to know the facts first. Increasing TokenDesk community desire more added value and this is where the creators are headed now.

A huge thing that has never done before in crypto world is the TokenDesk money back guarantee. The team aims to develop a platform where users will be sure to receive tokens that they buy on TokenDesk. In case of any ICO failing to deliver their promises, all funds that were spent buying tokens on this platform will be returned to the users.

The Crypto world is keeping up with adopting the best business practices along with head-spinning innovations. TokenDesk is ahead of it and the team of developers surely get things right.