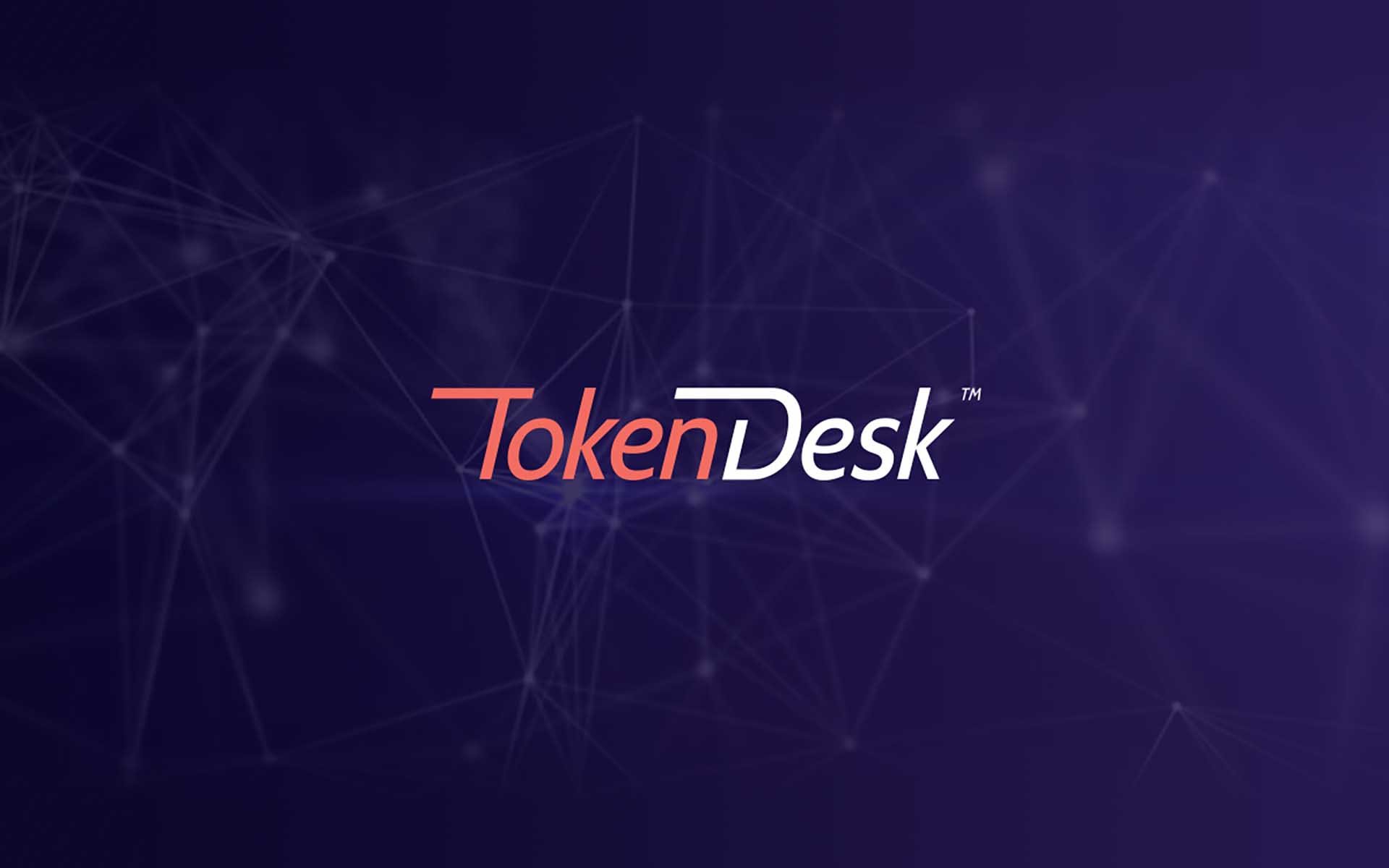 Less than a year ago, a team of TokenDesk made an announcement about one of the most innovative ICO marketplaces which they were starting to develop. Their ICO campaign gone great and over $15M crypto capital was raised that speeded up the launch of the project.

It has only been several months since the alpha version got introduced to blockchain community. Today the platform has over 600 ICOs listed from all over the world. TokenDesk business model is based on bringing an innovative and convenient approach to token sale – something that is still missing.

ICO Comparison is a Must

At this stage, TokenDesk has already implemented ICO comparison functionality where several blockchain based crowdfunding projects could be evaluated side by side. Currently, there is a possibility to compare up to 4 different ICOs.

While ICO market is getting more and more saturated with a large number of projects, not all of them might be worth your contribution. Distinguishing an unpolished diamond is a task that can be done by evaluation of different factors. The TokenDesk platform will allow comparing token structures and more in-depth details this way allowing to see the strengths and to highlight the weaknesses among compared ICOs.

All the general information is also ready to be inspected in order to check main differences in terms of technicalities. Important information, such as countries that are restricted from participating in crypto-based crowdfunding will also be easily indicated if necessary. 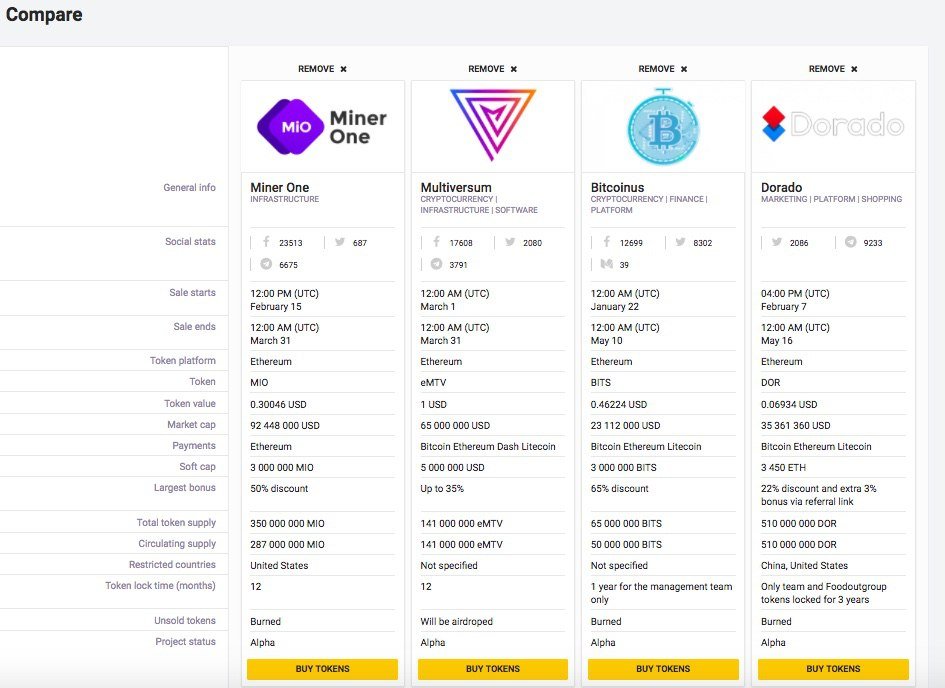 All Payment Methods for Token Purchase

One of the most important new that TokenDesk team was eager to announce was their wide range of payment methods, integrated to support and increase all token purchases. Convenience that was always mentioned is now a word that describes how any ICO tokens are purchased and stored on TokenDesk platform.

Earlier this year they have already introduced the integrated blockchain wallet, where all purchased tokens can be stored. It was the first important step towards the further implementation of truly user-friendly solutions that make TokenDesk ICO marketplace to stand out in the market.

Their integrated payment solution isn’t only important to contributors when we speak about ICOs. It is highly beneficial to have bank wire transfer, credit cards, as well as crypto payments, integrated. All of them make TokenDesk platform incredibly beneficial for any ICO that wishes to maximize attraction of capital.

The majority of ICO web pages have no integrated FIAT payments. That means – no possibility to get people who are not yet “in crypto” to support the ICO. TokenDesk identified it as one of the most promising opportunity and now they offer such service.

TokenDesk has already achieved the level of innovation which is still lacking among the most of market leaders. Is it a matter of time when this user-friendly ICO marketplace starts to lead the industry? There is a very good chance of such to happen soon. TokenDesk certainly acts an important role making ICO market more accessible to everyone.