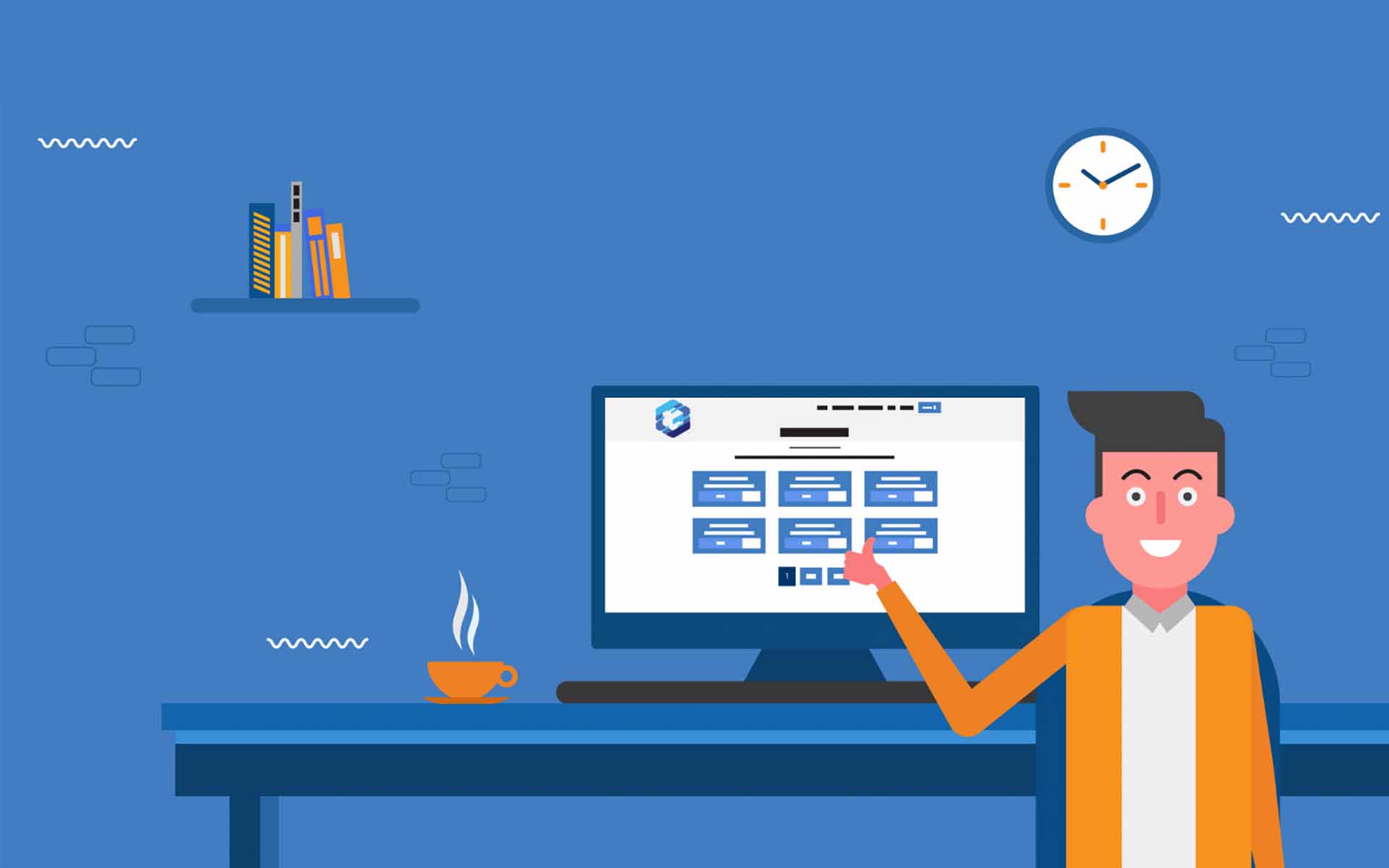 TokenGen – The Ultimate Smart Contract Creator for the Token Economy

TokenGen, the first component of the Fabric Token ecosystem, provides a simple and intuitive web interface, allowing anyone to create smart contracts for the token economy without any programming knowledge needed.

TokenGen, dubbed the ultimate smart contract generator for the token economy, has been released in live demo mode by the Fabric Token team for users to test.

The tool will be fully released after the end of the FT crowdsale, on April 1st at exactly 10:00 A.M. UTC. After that, the team will implement TokenGen with the main Ethereum network and the tool will start to function as intended.

This way users will finally have a cost-effective way of creating the smart contract code for their tokens and crowdsales. TokenGen features a simple step-by-step process that allows the user to generate a smart contract package containing all of the code necessary to deploy a token on the Ethereum network and then run a crowdsale in order to sell it to interested parties.

The Fabric Token ecosystem is a platform, focused on helping users and businesses generate smart contracts and decentralized applications (DApps), without the need to rely on programming experts.

The FT crowdsale has so far raised a little over 2,000 Ethereum out of the 9668.25 ETH hard cap. It will run until the hard cap is reached or until April 1st, 2018. Unsold tokens will be burned in the end.

The FT crowdsale has a minimum cap of 0.1 ETH and a maximum cap of 9 ETH on contributions. 1 ETH purchases 8,000 FT. With just about a week left until the Fabric Token ICO ends, now might be the last chance to purchase FT at its crowdsale price, a token that is the fundamental “fuel” for a platform with unlimited potential.

About the Fabric Token Ecosystem

The Fabric Token Ecosystem is a blockchain-based startup created by Niquid Tech OÜ, an Estonian company founded in 2017.