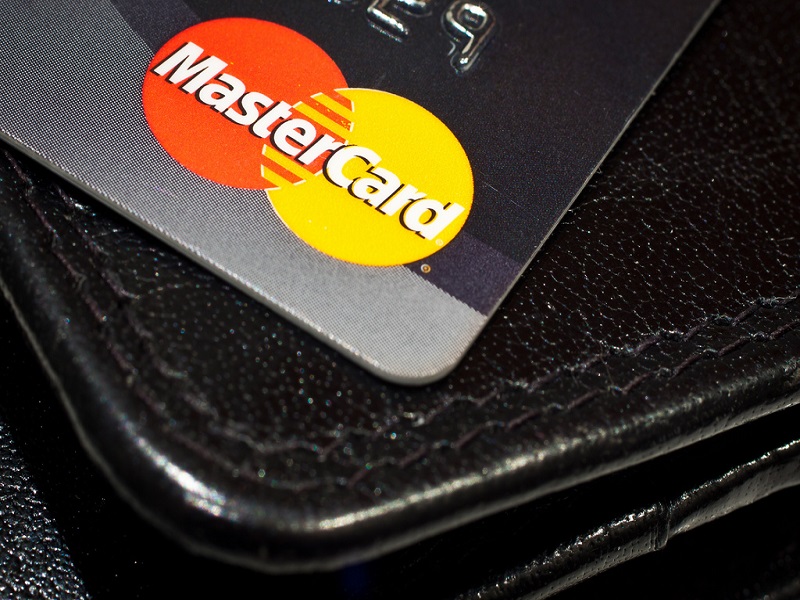 On Tuesday afternoon at the Money 20/20 conference in Copenhagen, a panel of industry leaders discussed the ongoing trends towards the tokenization of financial data and their respective involvements in these endeavors. Tokenization is growing in popularity among payment processors and their clients alike, and there are a number of overlapping ideas with how the Blockchain obfuscates sensitive information while still making information accessible for applicable parties or use cases. MasterCard in particular wants to capitalize on this trend, stating that they would be integrating tokens into their financial tools in the future. 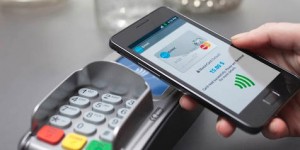 Of primary note from the panel, Chris Kangas, Head of Contactless and Mobile Payments, Europe at MasterCard, continually stressed his group’s impetus towards driving solutions towards tokenization, saying, “We will be putting tokens into MasterPass Ecommerce wallets over the course of the year.”

Given the recent implementation of tokenization on a wider scale through ApplePay, MasterCard’s offhand announcement comes as welcoming news to anyone who has ever had their credit card information stolen. Tokenization promises to mitigate the effects of large data breaches, which as the revelations from breaches at Target and JP Morgan show can be very damaging for the reputations and lives of those involved. Speaking to the need to correct this, Mr. Kangas added “The idea of having your credit card number spewed out everywhere is concerning, and tokenization is a way to address this, through protecting consumers from fraud.” Also adding, “We would like, instead of the account number to be there, that the token will be there. It’s about getting the token to the end point… We expect many, many more use cases as more players enter the market.”

Similar to the expansion of use cases for Blockchain technology outside of Bitcoin, tokenization is undergoing a shift in the ways it is viewed beyond traditional outlooks as purely a means to secure financial account metadata. As Shane Fitzpatrick, Head of Global Business Solutions, EMEA, at FirstData, put it, realizing applications for tokenization is best thought about in the context of of how individuals live their lives and the data that they care about and generate day to day, be it on their phones in applications or elsewhere. Mr. Fitzpatrick remarks, “When we think about tokenization, we think about experiences and lifestyles that haven’t even happened, yet. Maybe tokenization should secure identity, loyalty, systems, and others… We purchase more than ever online, and tokenization and securing information security have a significant role within that environment, to secure additional sensitive information about our behavior.”

With increased awareness of the dangers of centralized information storage and management, securing information via tokenization, even having this connect back to the credit card number through a hash, is aligning further and further with technological underpinnings of Bitcoin and Blockchain technology. As these solutions are implemented on a wider scale, look for both small and big players in the space to turn their attention towards Blockchain as a viable option for sharing and securing sensitive data.

Do you agree with the parallels detailed here between tokenization and Blockchain technology? What are the main drawbacks that tokenization is missing which a Blockchain provides? Share your thoughts below!