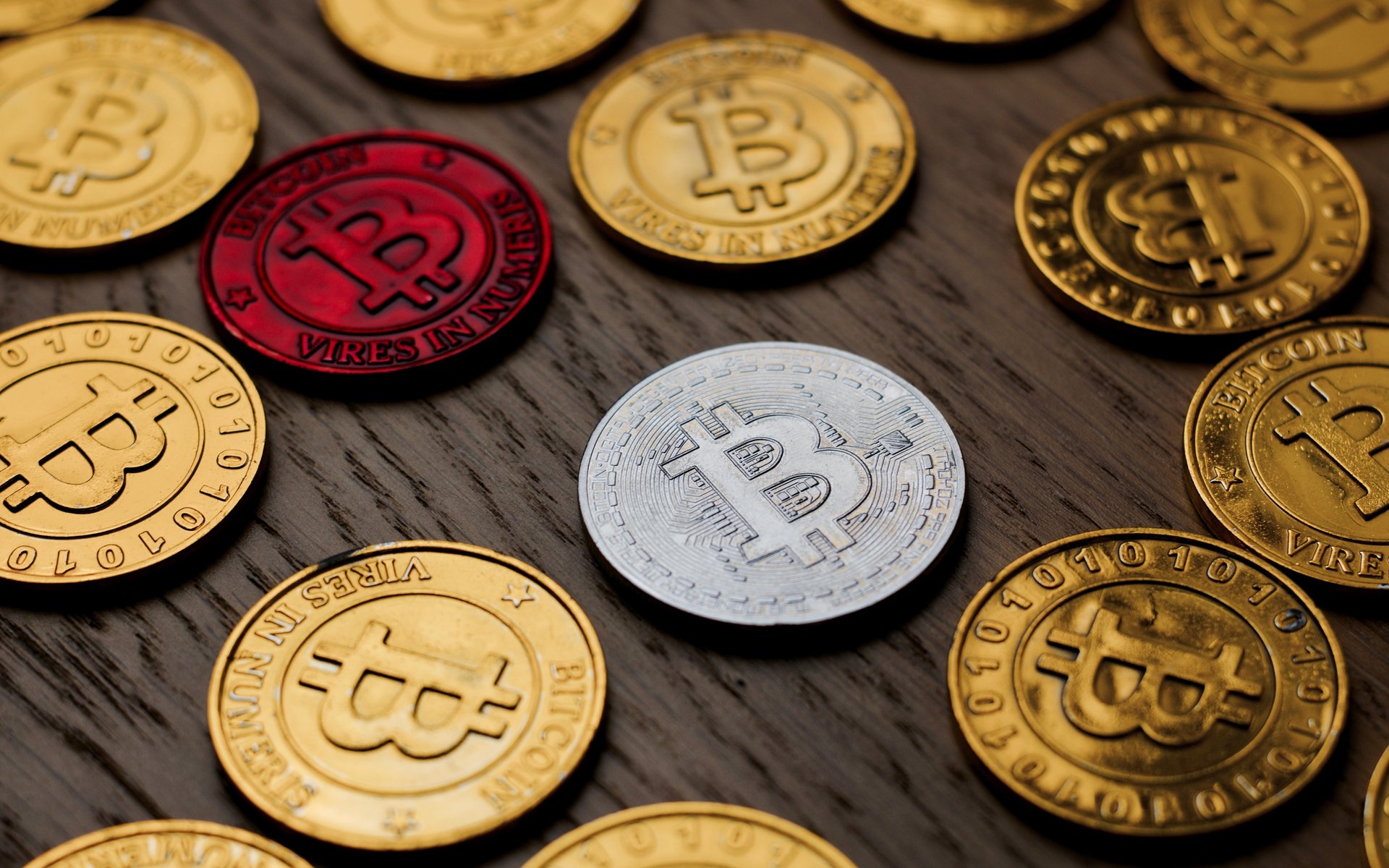 In Support Of ‘Bitcoin-based Non-Bitcoin Assets’

RGB, “promoted” by the BHB Network, describes itself as “a completely free, open-source, non-profit and community-oriented effort… aimed at the development of standards and best practices to issue, transmit and store ‘Bitcoin-based non-bitcoin assets.’” 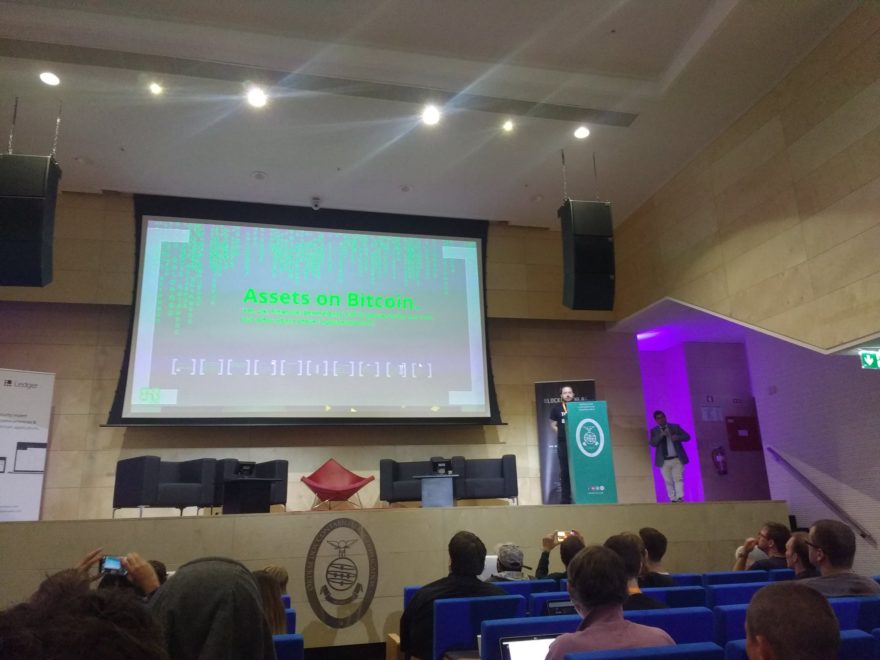 A key aspect of the token issuance protocol is Lightning Network integration. The move comes as Blockstream also debuts its so-called ‘Issued Assets,’ a feature allowing users of its Liquid sidechain platform to create their own token asset.

Asked whether RGB meant users could issue tokens or smart contracts on Bitcoin via Lightning, Zucco replied on social media issuance so far was on-chain.

“Issuance for now is on-chain. Transfers can easily be (& ‘should’ be if possible, for several reasons, including proof-passing & privacy) via Lightning Network,” he confirmed.

Issuance for now is on-chain. Transfers can easily be (& "should" be if possible, for several reasons, including proof-passing & privacy) via Lightning Network.

While details of implementation and future development of both projects remains somewhat sparse, their creation appears to challenge the need for altcoin tokens offering similar specific features via an entirely separate blockchain.

“If someone finds an efficiency or security protocol innovation I think it would be integrated into bitcoin,” Blockstream CEO and inventor of proof-of-work, Adam Back, commented during a Twitter debate Wednesday.

Almost anything can be integrated, worst case by importing bitcoins utxo into a v2 protocol and new network. This is why I don’t think feature coins have a long term value.

Lightning’s ability to compete in that field will ultimately depend on its own expansion, Bitcoinist reporting last week that in its current form, only small transactions see successful completion.

The reason, proponents argue, is the developmental policy of focusing on robustness while volumes and capacity both remain marginal.

What do you think about RGB? Let us know in the comments section below!