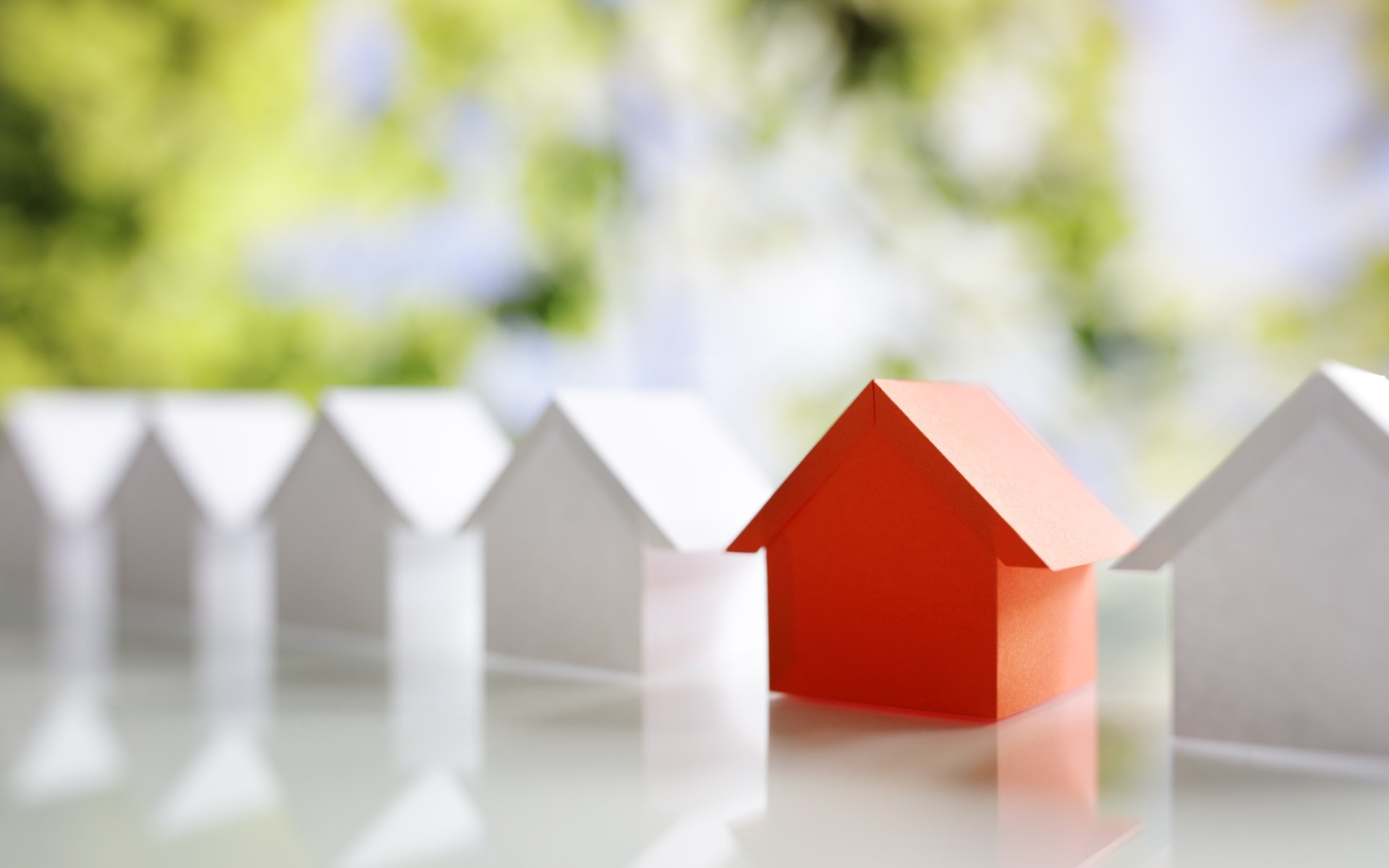 ‘Bitcoin is the Best House in a Tough Market,’ Says Fundstrat’s Tom Lee

Bitcoin price has had a rough seven days. The world’s largest cryptocurrency marked roughly around 12 percent decline in the last week despite a stream of good news. Fundstrat’s Tom Lee, however, makes a bullish case, saying that the cryptocurrency is slowly regaining market share.

Last week has seen a stream of positive news, from ICE’s announcement of working on a cryptocurrency exchange to Goldman Sachs considering their very own custody solution, all covered by positive headlines. The markets – not so much. In fact, Bitcoin [coin_price] shed around 12 percent of its value with seven consecutive days of red candles. 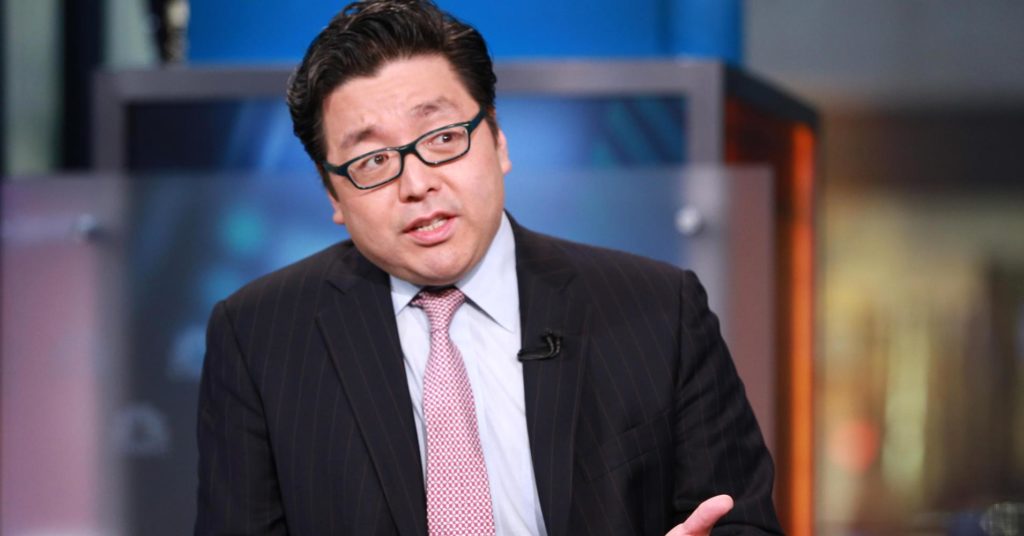 However, Tom Lee, Managing Partner and Head Analyst at Fundstrat Global Advisors, told CNBC’s “Fast Money”, that these news actually have a beneficial impact on investors and their intentions:

The news that we have seen, from the SEC saying bitcoin’s a commodity, to … the potential for an [exchange-traded fund] is causing investors to decide that bitcoin is the best house in a tough market.

Going further, the popular permabull also noted that the world’s most popular cryptocurrency is far from being broken at these levels, explaining that people are somewhat afraid:

Bitcoin isn’t broken if it’s holding at these levels. I think people are afraid it is going to go back down to $6,000 and never come back from those bear markets.

In the interview, Lee also noted that the 2018 decline in Bitcoin price is historically in line with the cryptocurrency’s past corrections. However, it now depends on new fiat inflows since it’s now “much bigger” than it was even a few years ago.

The Bitcoin Misery Index is 39

Lee also makes a point that Bitcoin’s current situation demonstrates strong fundamentals. Despite the decline in price, Bitcoin’s dominance is rising – a sign, that gives him reasons to consider that the cryptocurrency will begin recovering.

Furthermore, Lee also talks about the Bitcoin Misery Index (BMI) – a metric which measures the “feelings” of Bitcoin holders. When the BMI number is low it means that people are “miserable” and when the number is below 27 people are “so miserable” that Bitcoin does quite well and it’s a good time to buy, according to the analyst.

When the number is high, especially above 67, this means that people are getting euphoric and, as such, that’s a sell signal.

At the present time, the BMI according to Lee is at 39, providing solid grounds for recovery.

The BMI is 39. It’s recovering ever so slowly and another reason to believe that sentiment is so bad that bitcoin can recover.

What do you think of Tom Lee’s current position on Bitcoin? Don’t hesitate to share your thoughts in the comments below!