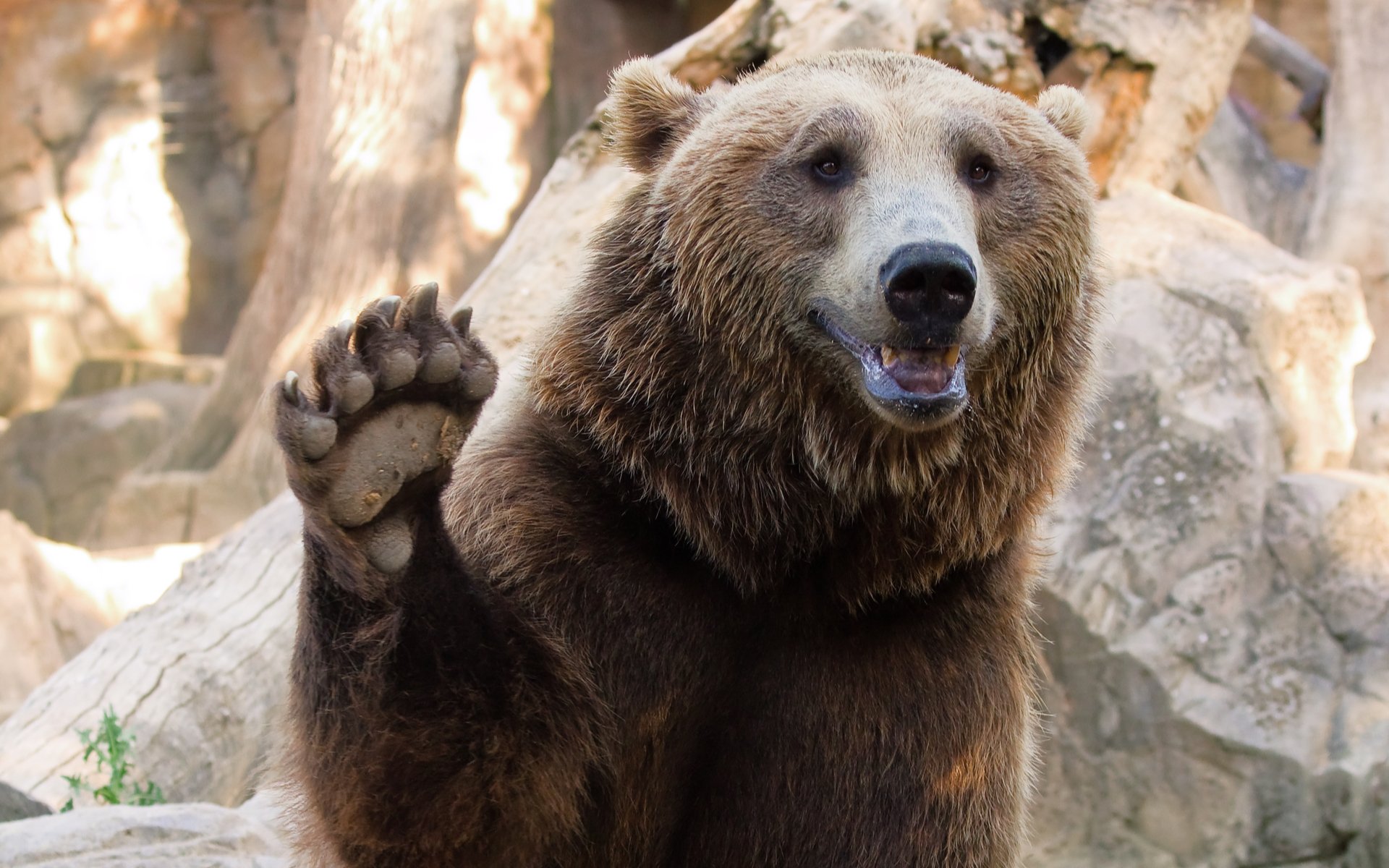 Well-known analyst Tone Vays has likened Bitcoin to how it was in 2014, as prices hit multi-month lows of $6668.

Uploading technical forecasts for BTC/USD on social media Sunday, Tone Vays — who has produced multiple warnings about a bear market for the leading cryptocurrency in previous months — reiterated his “most optimistic” bear target below $5000.

“It has been a long time since I’ve posted a $BTCUSD chart like this,” he wrote in an accompanying commentary, continuing:

…My most optimistic Bearish (Bitcoin) target remains at $4,975 first half of July. I will update my % expectation on future targets once it’s hit.

It has been a long time since I've posted a $BTCUSD chart like this. Kind of miss it but it's really time consuming. My most optimistic Bearish #Bitcoin target remains at $4,975 first half of July. I will update my % expectation on future targets once it's hit. pic.twitter.com/UUhbFgzoSe

Traders appeared surprised at the extent of Bitcoin’s sudden fall over the weekend, while other cryptocurrency industry figures claimed news that a South Korean exchange had lost funds to hackers was being oversold by markets.

For Vays, too, the hack has little effect on long-term fundamentals — which for him constitute a repeat of Bitcoin’s behavior after it hit previous highs in late 2013.

Initial reactions to the reemergence of the prospect that Bitcoin could fall below $5000 for the first time since October 2017, meanwhile, focused on mainstream perception.

As publications including Bloomberg and The Wall Street Journal report the exchange hacking narrative had caused mass sell-offs, Vays assumed that a further “halving” of prices would see fresh calls that Bitcoin, as one Twitter user described the situation in 2014 after Mt. Gox, “has no future.” Vays added:

Just wait a month or two, if BTC is half the price it is now, you will hear all of that again.

What do you think about Tone Vays’ Bitcoin price forecast? Let us know in the comments section below!