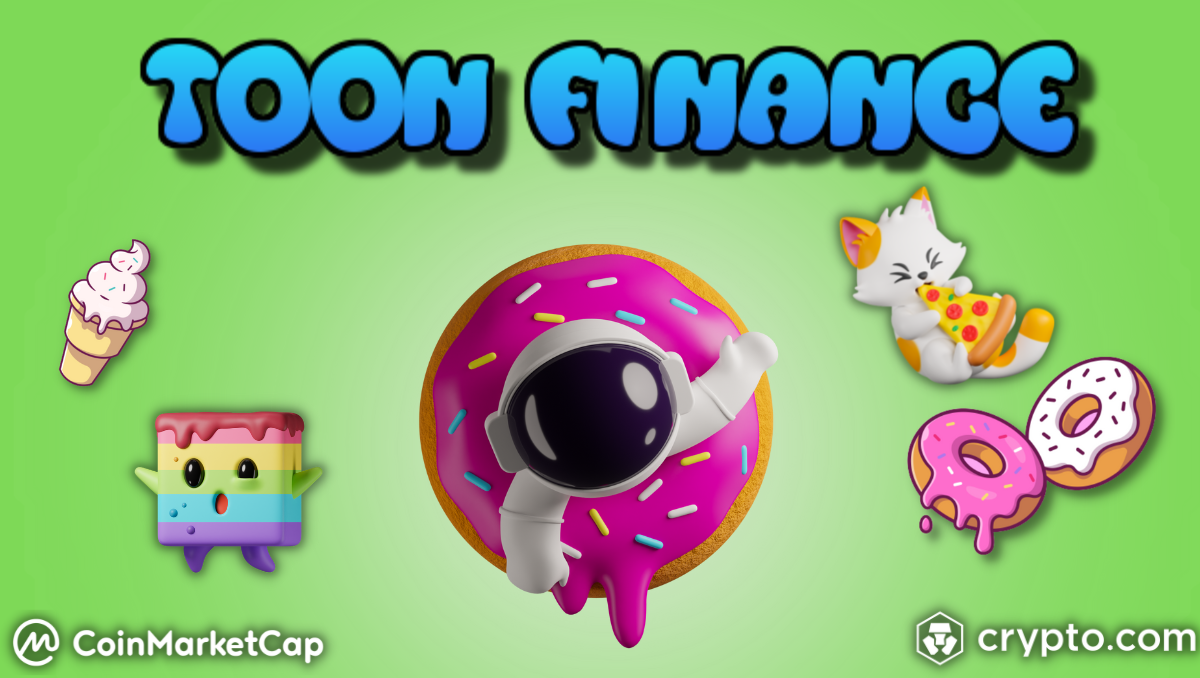 Toon Finance Protocol has realized what everyone has come to know following the fall of FTX as well as other disasters such as the Terra (LUNA) situation and what happened to 3AC. The simple truth of the matter is that centralization is failing and if the crypto industry is to survive long-term, true decentralization is the answer and that’s what Toon Finance ultimately aspires to and supports.

Why is decentralization the answer?

Decentralization has been viewed as an answer to issues such as economic decline, government failure to fund services and overall decline in performance of overburdened services, minorities’ demands for a more prominent voice in local governance, among many other problems. The fact is that when any given institution has all the power and control, unfairness and inequality are sure to follow since one group would almost always be prioritized over the other.

Decentralization can therefore help reduce points of weakness in systems that rely too heavily on particular institutions. The fundamental idea behind decentralization is that there are numerous issues which are perhaps best resolved at the local level. In other words, decentralization gives power back to the people.

How can Toon Finance help?

Toon Finance was constructed on the Ethereum blockchain, making it compatible with several other Ethereum-oriented contracts and tokens. This facilitates the buying and utilization of Toon Tokens in a wide range of ways. Moreover, as Toon Finance was created to be deflationary, the overall supply of the token shall be reduced over time as more people purchase and hold the tokens. This is accomplished by having a minute portion of every transaction be burned, which means it is permanently removed from circulation thereby creating scarcity and subsequently raising the value of all the remaining tokens.

Furthermore, as Toon Finance often emphasizes the importance of having a strong and supportive community, the ‘Toon Space’ allows users to not only come together but to also work alongside one another in order to enhance the overall onboarding procedure. Toon Finance is also safe to use as apart from being audited by Dessert Finance, the team strongly believes in transparency and honesty which is only truly achieved through decentralization.

What makes Toon Finance worth it?

To begin, there is Toon Swap, a comprehensive DEX which enables users to trade token pairs such as Bitcoin, Ethereum, Cardano, Dogecoin, and more. This can also be done privately and with comparatively lower fees than many centralized exchanges like Binance. Toon Finance also has Space farming as well as Space Battle Grounds, which empowers users to earn tokens while using the platform.

Additionally, TFT tokens are backed by a pool of assets that the Toon Finance team selects. The selection is based on various factors like yield, stability and liquidity. Put simply, the Toon Finance Protocol is intended to automatically rebalance an asset portfolio which once again aims to maximize returns and drastically reduce risk. Not only this, but the team also handles all of the work in terms of portfolio management, allowing investors to earn passive income while not having to be concerned with any potential issues like market volatility. There is also no lengthy registration or KYC process, making it easy to sign up and get started.

Toon Finance is an Ethereum-based DeFi protocol as well as ‘meme coin’, like DOGE and SHIB. Essentially, the protocol enables users to lend, borrow, stake and trade their respective tokens. Users’ funds are transformed into TFT tokens when they deposit into the protocol. These tokens are then utilized to purchase a selection of underlying assets which are selected by the team as aforementioned. The weightage of every asset inside this ‘basket’ is also routinely rebalanced in order to reach and sustain the optimal risk-return mix.

Toon Finance’s goal is to solve the externality issues pertinent in the P2E, crypto and blockchain industry. The platform was made by a collection of blockchain developers with plenty of market experience who wish to create a fully decentralized platform which offers its users a variety of trading functionalities while simultaneously maintaining their safety at all times. both CoinMarketCap (CMC) and Crypto.com have also vetted Toon Finance.