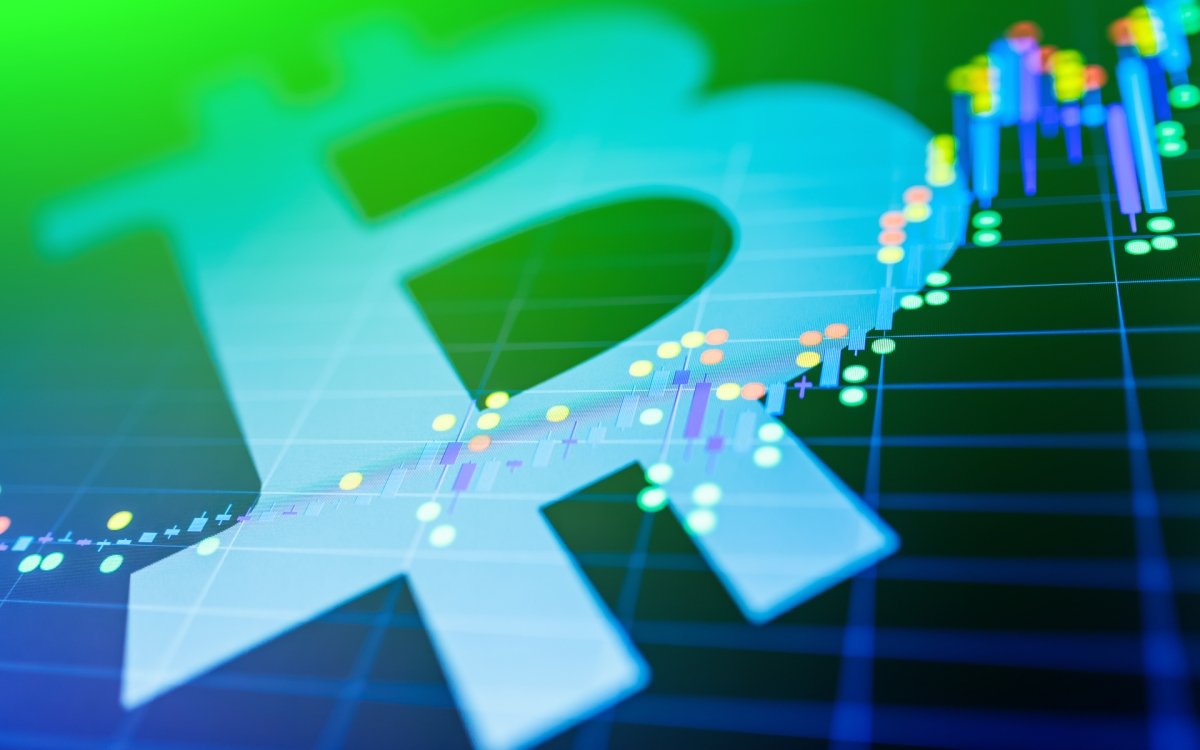 As Bitcoin prices hover below the magic $10,000, the virtual currency has already surpassed Venezuela’s currency and asset value.

One More Reason For Venezuela To Go Bitcoin…

M1 specifically computes figures based on “the total quantity of currency in circulation (notes and coins) plus demand deposits denominated in the national currency, held by nonbank financial institutions, state and local governments, nonfinancial public enterprises, and the private sector of the economy.”

Venezuela has frequently made the headlines this year as an economic crisis forces more and more citizens to use Bitcoin to survive.

Recently, Bitcoin also surpassed the M1 values of Ireland, Denmark, Singapore, and others in the top 30 currencies worldwide.

Prices are currently showing volatility in the run-up to $10,000, a flash crash Monday seeing BTC go from $9700 to $9300 in minutes. On the topic of prices, even Lopp himself stated there was a “very clear floor” of $0, adding on Twitter that hodling was still “safer” as an approach to Bitcoin ownership.

Nonetheless, the most popular cryptocurrency has staged a comeback in recent weeks that has surpassed majority expectations following turbulence from Bitcoin Cash.

At the same time, further impressive statistics are coming from the cryptocurrency market as a whole.

After reporting one of its major banks was working on a Bitcoin wallet, South Korean social media account Crypto Korean noted that with a total market cap of over $300 billion, crypto had beaten the country’s Kosdaq exchange cap of $275 billion.

To build on from this, Cryptocurrency Market cap. of 300 billion (331 trillion korean won) surpassed Kosdaq total market cap of 275 trillion won. (Equivalent to US version of Nasdaq in Korea). Source: https://t.co/mFCi6eRmAH https://t.co/tQhF5uX2vo

In line with this new high, other major moves in the top 20 altcoins have seen Ethereum head towards $500 per coin, while Dash has broken ever higher records, currently trading over $600.

What do you think about Bitcoin’s current trajectory? Let us know in the comments below!