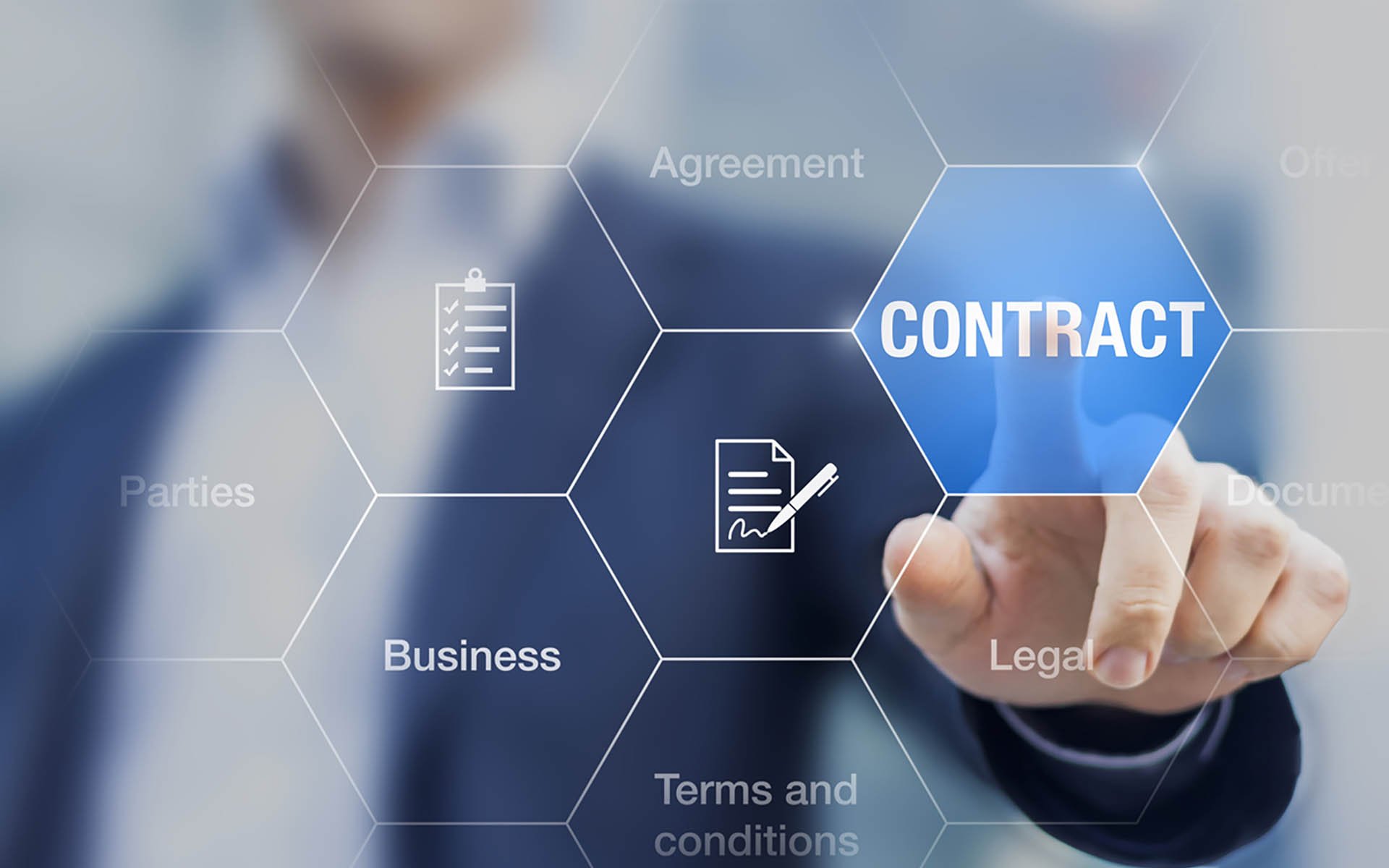 The number of blockchain-based smart contract development platforms available to crypto developers is now greater than ever. Over the last 18 months, a Cambrian explosion in smart contract platforms has resulted in an embarrassment of riches and a plethora of options.

No longer are crypto projects forced to choose between network effects (Ethereum) and scalability (EOS). Thanks to an array of first and second layer solutions, there’s a multitude of ways to build and deploy dApps, exchanges, lending protocols and other crypto products that harness the power of smart contracts to automate processes and create uncensorable applications. If you’re seeking a smart contracting platform on which to build, here are five of the best. 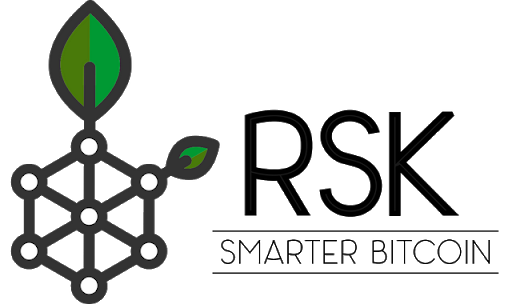 RSK is a second layer solution that was created to develop and run smart contracts using the Bitcoin blockchain. These contracts are coded and digitally recorded on-chain in a trustless, autonomous and entirely self-sufficient manner. As well as adding value and functionality by introducing smart contracts to the Bitcoin ecosystem, RSK scales to up to 100 transactions per second, which is more than enough for most applications. It also reduces storage and bandwidth using probabilistic verification and fraud detection techniques.

Founded in 2016, RSK was acquired last year by RIF Labs and there have been many positive developments since, including enhancements to storage and security assured by July’s Wasabi update. The native RBTC token, known as Smart Bitcoin, represents BTC on the RSK network, which includes the RSK Infrastructure Framework Open Standard (RIF OS). RIFOS goes beyond smart contracts and encompasses payment channels, storage and communication features. Think of RSK as an Ethereum-esque platform, which benefits greatly from being pegged to the world’s first and most secure blockchain. It combines the best of both worlds, Bitcoin and Ethereum, packaging them into a smart contract platform that’s suited to the needs of consumers and enterprises alike.

Launched in early 2019, LiquidApps promises to help you build better, whether your domain is crypto tools, utilities, dApps, products, services – or pretty much anything else. The smart contract experts behind LiquidApps specialize in engineering technical solutions that make developing on-chain faster, easier and more affordable. The platform has an incredibly strong team behind it – CEO and co-founder Beni Hakak has a proven track record, having been Director of Operations at Bancor and also a strategic consultant manager at Ernst & Young.

With the DAPP Network native token, LiquidApps helps dApp developers externalize the CPU and RAM from the EOS blockchain while enjoying superior functionality – all without breaking the bank. The company’s latest product, LiquidLink, bridges the EOS and Ethereum blockchains, creating a framework for dApps to be launched on both chains simultaneously. Building bridges between siloed chains is one of LiquidApps’ primary drivers, which it sees as instrumental in driving the next wave of dApp adoption, and onboarding masses to the benefits of Web3 without the trade-offs this has hitherto entailed. Other working products from the rising smart contract specialists include oracles, for querying off-chain data, and Zeus, an SDK for dApp developers that simplifies the creation and deployment process.

Matic is yet another smart contract development solution with a lot of buzz about it, starting the moment it blossomed from a Binance Launchpad IEO earlier this year. The involvement of Coinbase Ventures, who invested early, bodes well for the prospects of Matic Network and gives an indication of where its token may end up trading. The layer two scaling solution, which utilizes sidechains bolstered by the security of the Plasma framework, seeks to address common scalability and usability issues, without compromising on decentralization.

High throughput of up to 10,000 TPS is coupled with superior UX and a suite of tools for developers. Given the array of smart contracting platforms now on the market, developers are finding themselves being courted by a string of well-funded and well-funded suitors. In the case of Matic Network, those overtures include a full SDK with WalletConnect support, and tools to abstract away much of the complexity, enabling devs to focus on coding killer dApps without the need to worry too much about what’s going on under the hood.

Ethereum is its current platform of choice, with Matic already having a working implementation for the platform on Kovan Testnet. However, the team’s ultimate goal is to provide solutions for blockchains across the board. Matic endeavors to supply payment APIs and SDKs, products and identity solutions that will enable developers to design, implement and migrate dApps built on base protocols. 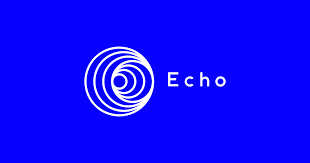 Echo is another Bitcoin-based smart contracting solution. Like RSK, it seeks to capitalize on the security and network effects of the Bitcoin main chain, leveraging this to create a framework to launch highly decentralized applications. Envisaged use cases include decentralized finance, without the need to incorporate a native token if desired. One of Echo’s main claims is that it doesn’t limit developers to a single programming language; a whole bunch are supported including Solidity, C++, Go, Python, and Rust, and smart contracts can be ported over from Ethereum in a matter of minutes.

Echo has a working block explorer, desktop and mobile wallet, a 64x virtual machine and EVM, and a consensus mechanism based on BFT that uses what’s known as proof of weighted randomness (PoWR). Envisaged use cases for dApps built with Echo and secured on the Bitcoin blockchain include derivatives markets, stablecoins, lending and decentralized exchanges.

Many of the smart contracting platforms that have sprung up over the last 18 months have been focused on supercharging Ethereum and overcoming its flaws. Loom is the perfect example of this. It operates as a layer two, with a delegated proof of stake (DPoS) powering its own high throughput dApp network. It has witnessed significant success in luring projects frustrated by Ethereum’s inability to scale, and now boasts dApps such as Neon District, Axie Infinity and Battle Racers. Blockchain gaming is just one of the many use cases for Loom, which is also now integrated with Tron and EOS.

Because it’s compatible with all ERC20 and ERC721 assets, Loom enables Ethereum-based dApps to switch with minimal disruption, and to tap into a production-ready smart contract solution that’s fast, secure, and blessed with excellent UX for ease of onboarding. Thanks to the efforts of Loom, RSK, Matic and the countless other companies tirelessly innovating, launching smart contract-powered applications is now safer and easier than ever. We expect to see a plethora of new products and new use cases unleashed in the wild as the smart contract ecosystem matures.