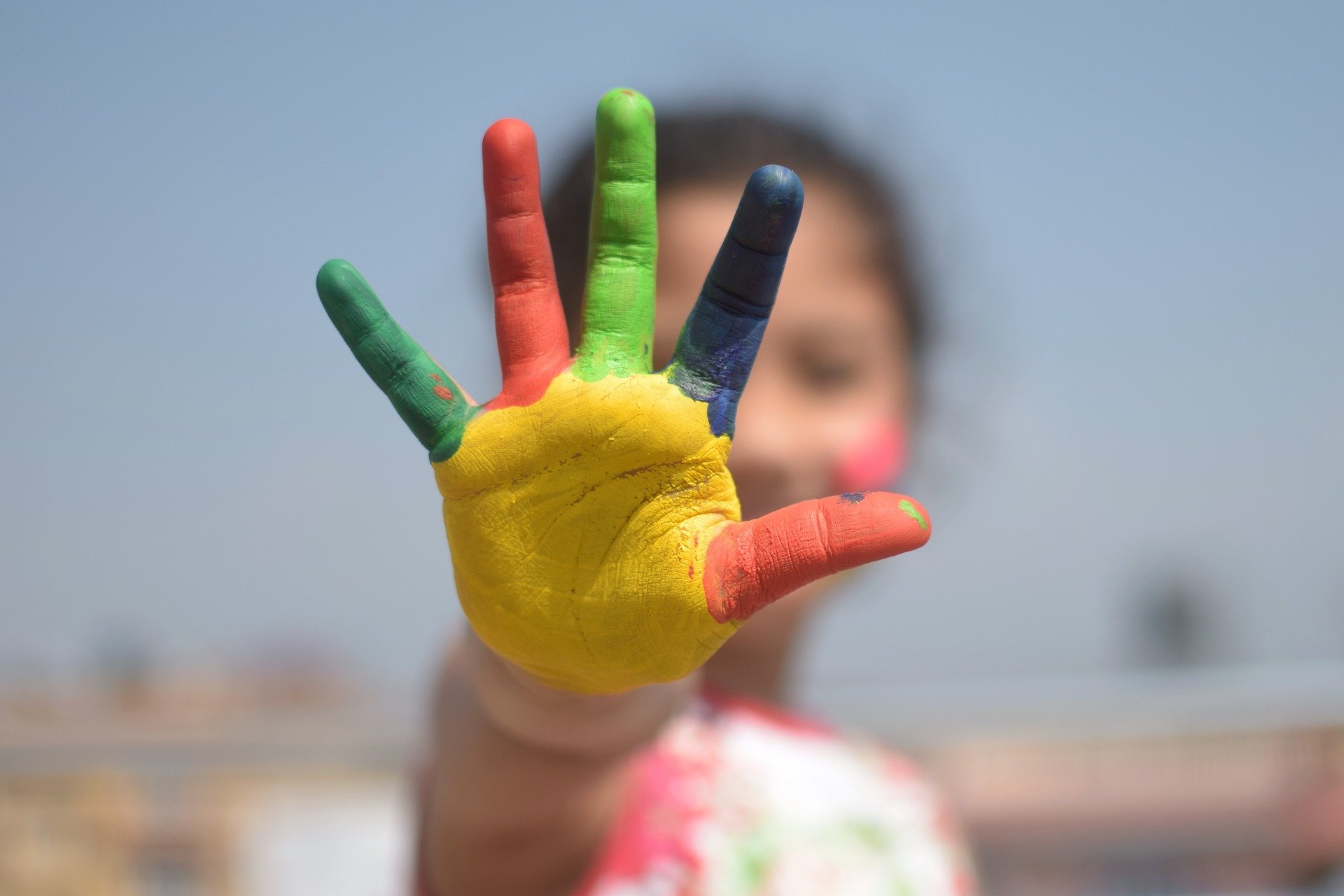 Top 5 Tokens That Showed Strength During the Spring Fall

Recently, in the period from May 10 to May 23, one of the largest bitcoin corrections in history happened (~ 45%). These were 13 days of mass panic, uncertainty and fear for the integrity of the savings. 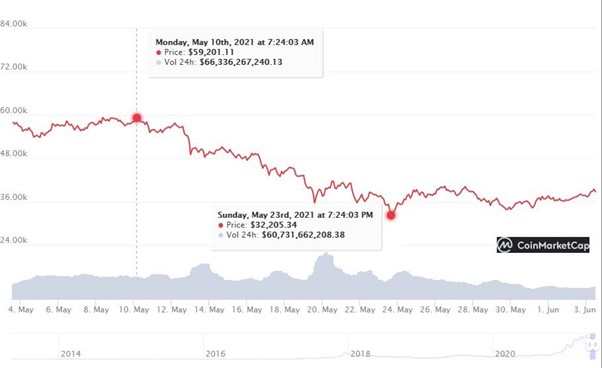 The first cryptocurrency, like a market locomotive, pulled the lion’s share of its market brothers with itself. Altcoins traditionally began to compete with each other, who will find a new bottom line more times. But some cryptocurrency tokens turned out to be unshakable as if they lived their own separate lives.

A few of them showed an example of completely unique behavior. Without becoming stagnant, and turned the downtrend by 180 degrees. Consider the notable cryptocurrency market representatives from both categories. 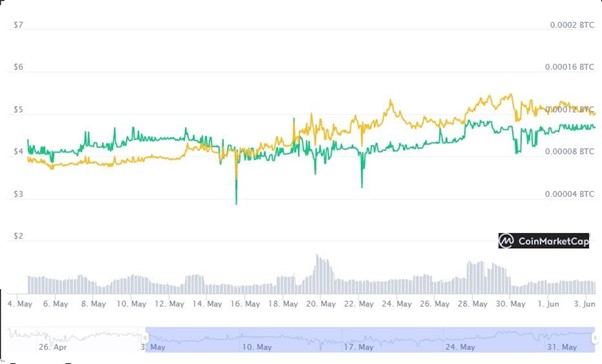 NMX Token is a utility token of the Nominex exchange. The DeFi token distribution model became live in February.

Among many others, Nominex is notable for its democratic approach to fees for its services. Nominex users can pay up to 50% commissions using NMX token, but those who achieve MAX partner level in farming can trade absolutely for free.

All registered users can withdraw up to 3 BTC without commission and without identity verification.

The volatility of altcoin during the fall of bitcoin tended to zero. This is due to the fact that in this case the market price is largely dependent on a deep liquidity pool. And whereas other cryptos were panically withdrawn, during that time, NMX yield farmers kept their contributions within the project. They did that because of the phenomenal APY the project offers and a 900% increase rate from one of the distribution pools as a smart management incentive to persuade users to hold longer. That allowed the price to be relatively stable and even grow by a small amount during this crypto pandemic.

With its upcoming 1-click farming and Binance collaboration, NMX is definitely one to watch out for in June. 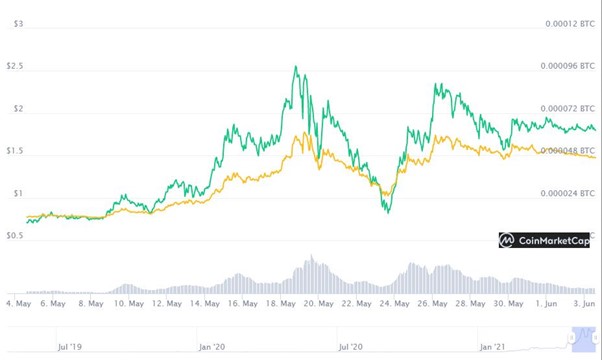 Formerly known as the Matic Network, Polygon is one of the first well-structured, easy-to-use platforms for scaling and evolving Ethereum infrastructure. Polygon is effectively transforming Ethereum into a full-fledged multichain system, also known as the Internet of Blockchains. This multi-chain system is also similar to Polkadot, Cosmos, and Avalanche. However, it has the added benefits of Ethereum’s security, ecosystem, and openness when it comes to protocol upgrades.

The Plasma Polygon framework makes it possible to host an unlimited number of decentralized applications on its infrastructure. And all this without the traditional disadvantages typical of blockchains with the Proof of Work consensus mechanism.

According to DappRadar, in just one week, Polygon added about 75,000 active wallets of new network users. This attracted an additional $ 1 billion in trading volume. Meanwhile, the number of decentralized applications (DApps) hosted on Polygon has grown from 61 to 93. Decentralized open source financial applications (DeFi) built on Polygon are also making its way to other networks, including Binance Smart Chain and Ethereum.

MATIC’s results are impressive – over the past month we have seen 130% growth in the coin. We believe that this is not a market manipulation, but a natural result of the systematic work of the team. 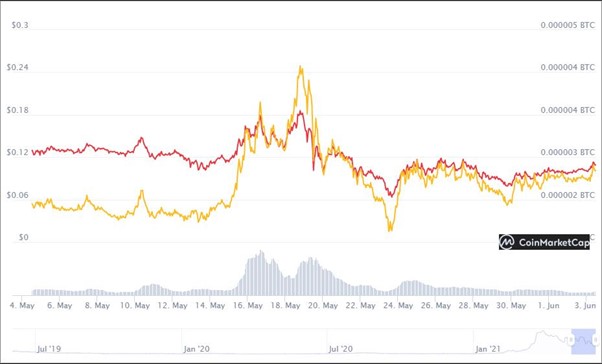 Harmony is another altcoin that hasn’t followed most of its peers in the cryptocurrency market. We’ve taken a deeper look at the Harmony blockchain to better understand its value. We were not surprised to find that the blockchain supports DApps. The network is committed to innovating decentralized applications with an emphasis on random state sharding, which will allow new blocks to be created in seconds.

According to the project’s website, Harmony is expected to introduce cross-sharing contracts and cross-chain infrastructure by the end of 2021. It has also pushed prices higher in the past few weeks and could lead to a further rally in June.

Despite the apparent fall on the daily timeframe, it grew by 4% on the weekly candlestick. Thus, regardless of the strong daily losses, it fell only to the same level that it traded a week ago. 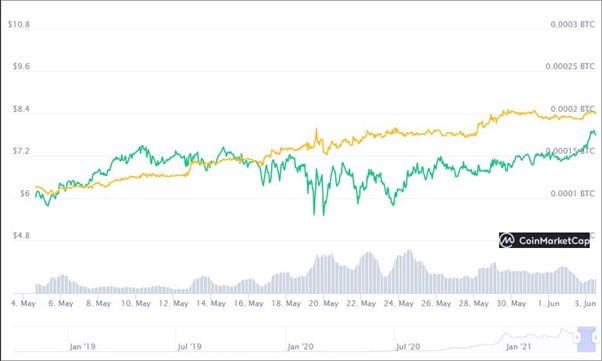 Celsius is a one-stop banking and financial services platform for cryptocurrency users, launched in June 2018. It offers cryptocurrency deposit rewards as well as services such as loans and payments through a crypto wallet. Platform users can receive regular payments and accrual of dividends on their assets.

The native Celsius token, CEL, performs various internal functions. For example, it stimulates an increase in payments to users if they use CEL as a means of payment. While CEL has not been ahead of the trend, we still find it impressive that it has lost just 1% of its value in recent years. 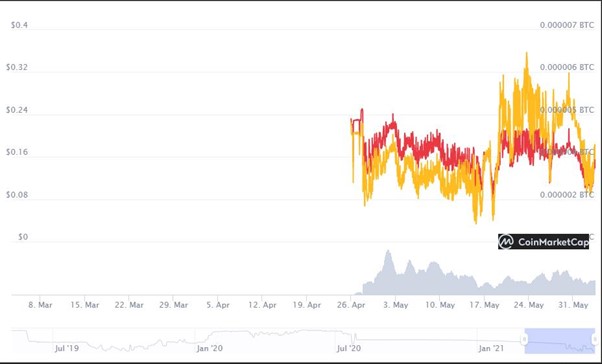 The last cryptocurrency on our list is no coincidence. With so many community plans for diamonds during the bull run, we had to mention the diamond industry-focused coin.

During the period of massive fall on all fronts, GlitzKoin grew by 75%. Now the token has returned to its previous positions. But this market definitely lives on with some inexplicable life.