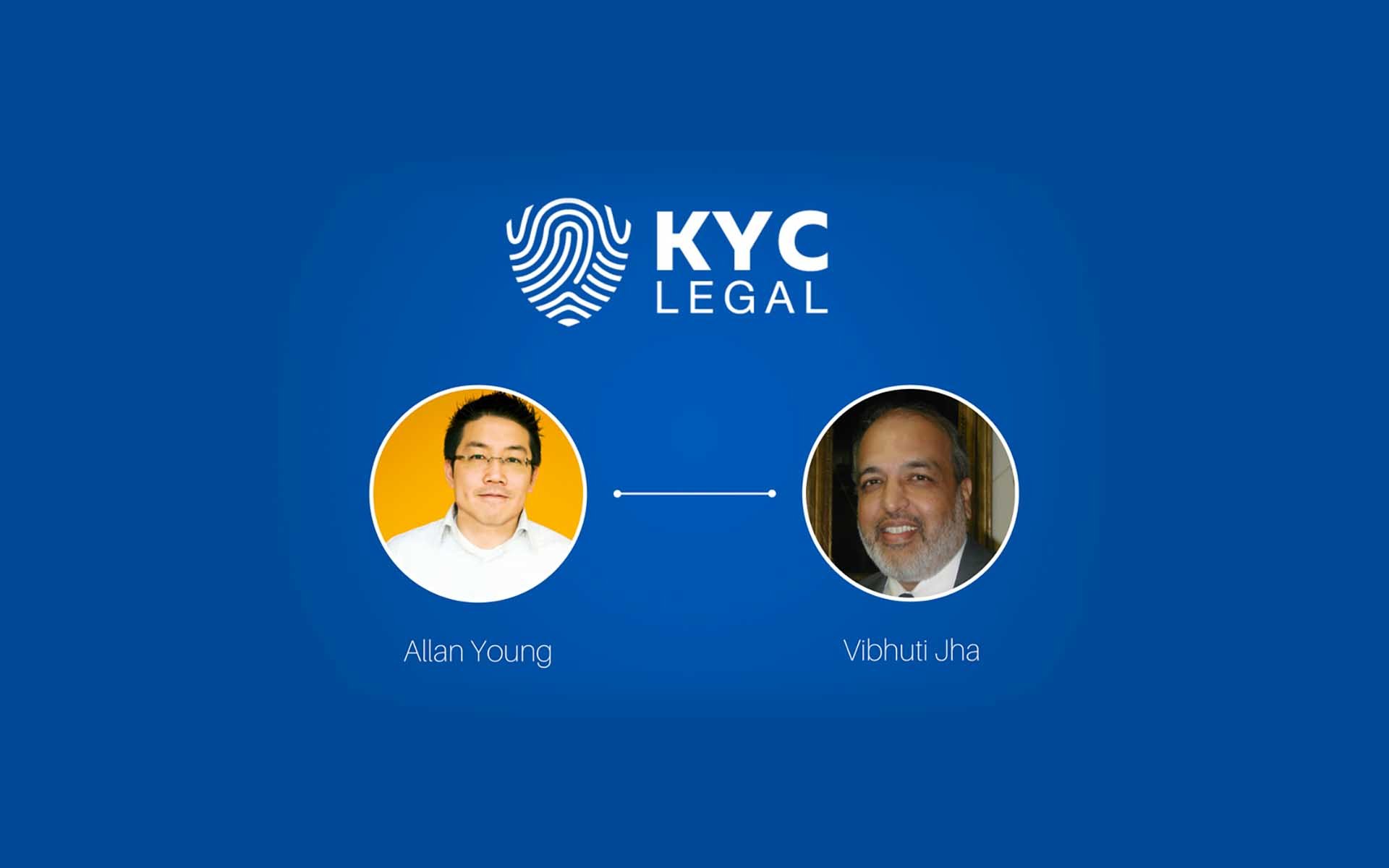 KYC.Legal, which is working to create a fast, reliable personal identification system based on blockchain technology to meet know-your-customer (KYC) requirements, has assembled a formidable team of advisors for their project, which has now been made even stronger by new advisors Vibhuti Jha and Allan Young. 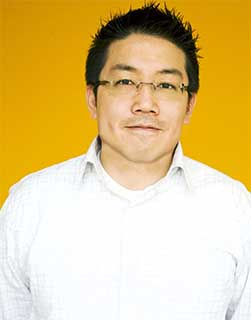 Allan Young is a successful entrepreneur with experience in technology, venture capital, private equity, and asset management. He got his start in technology and finance as part of the founding team that launched a $20 million student-run venture fund which achieved 4 IPOs in a portfolio of 15 investments. He was a co-founder of a start-up in advertising technology which was subsequently sold to Rakuten, whose Rakuten Ichiba e-commerce platform is Japan’s largest e-commerce site.

Since then he has been involved in numerous start-ups, most recently as the founder of TopLine, a major technology and business incubator located in the East Bay near UC Berkeley, which stands out among other business incubators in having a built-in marketing and sales accelerator and its focus on more mature startups seeking to scale their team revenues and customer service operations. He is also the founder of Runway, an incubator in downtown San Francisco.

Young is enthusiastic about his new advisory role:

This is an idea whose time has long since come – the ubiquity of e-commerce demands an easier way of identifying customers reliably, and I’m excited to be contributing to making this a reality. 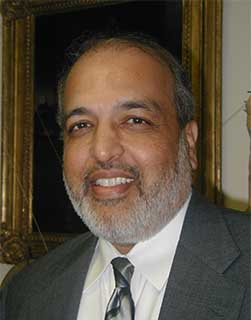 Since arriving in the United States in 1991, Vibhuti Jha has worked tirelessly to foster closer ties between his native India and his adopted homeland. As a Senior Executive/Region Head with American Express Bank International, Vibhuti led the development of investment/non-resident Indian deposit programs to allow expat Indians living in the US to invest in India through the bank. He organized the first Washington DC seminar on “Doing Business in India” in 1992 to promote greater understanding of India’s then-new liberalization policy.

Now based in New York, Vibhuti keeps busy wearing multiple hats. Among other positions, he is a principal with Ashcroft Sullivan Jha, a firm specializing in the EB-5 immigration program for targeted economic areas, and Managing Director of Global Capital Services Group. He has also developed a boutique advisory and private banking practice advising high net-worth clients on asset, risk and investment management. He tirelessly promotes direct foreign investment in many sectors of the Indian economy.

He is a frequent commentator in both print and broadcast media, as a contributing writer to the Times of India and a frequent guest on television in both the US and India, providing insight into US-India geopolitical and economic relations.

KYC.Legal is an extraordinarily forward-thinking undertaking. […] This is something that could be a game-changer, not just in North America but worldwide, where banking and finance are taking on new, more mobile and fast-paced forms.

For his part, KYC.Legal co-founder Daniil Rausov welcomes the two experts to the team:

Vibhuti and Allan add a depth of experience and knowledge that will be invaluable to the KYC.Legal project. We are extremely happy to have them on board.

What do you think of KYC.Legal’s two newest advisors? How do you think each will contribute to the project? Let us know in the comments below.