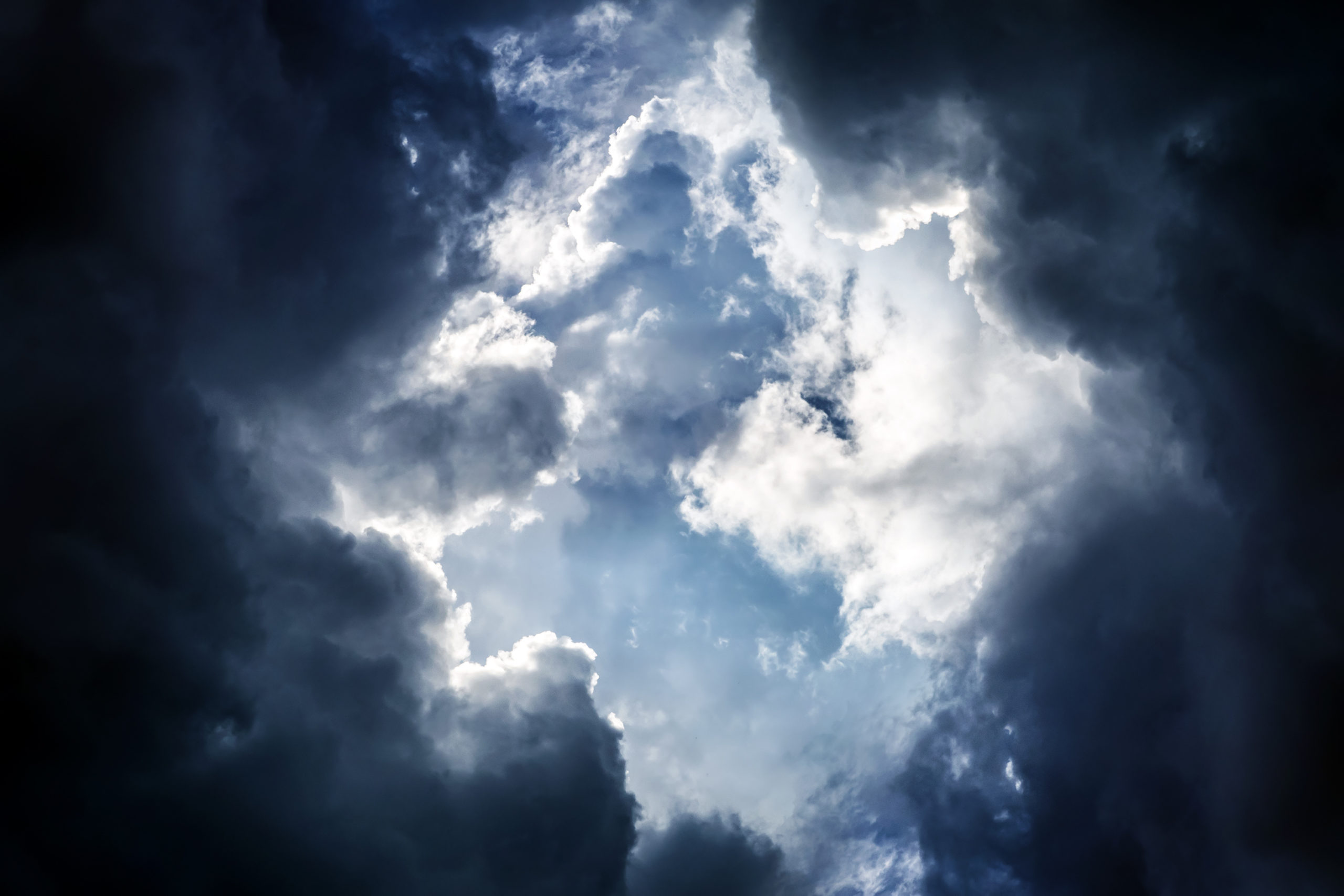 Despite its growth and adoption over recent years, Bitcoin is still far from understood and looked down on by much of Main Street and Wall Street.

In a May call entitled “Implications of Current Policies for Inflation, Gold, and Bitcoin,” two executives at Goldman Sachs discussed BTC. According to leaked slides of the client call, the two were not optimistic.

They purportedly said that Bitcoin does not generate cash flow, does not “provide consistent diversification benefits given their unstable correlations,” and does not hedge against inflation.

This call is the latest example of the “FUD” — the fear, uncertainty, and doubt — this industry faces. Yet a top analyst recently broke down the FUD in an extensive article and respective tweet thread.

In the article, the analyst strongly rebutted at least five narratives that many like to use to “FUD” Bitcoin. Elmandjra did so using data and charts.

The narratives the ARK Invest analyst mentioned include:

Here's why they have it wrong:https://t.co/CD12cvkP0f

Data shows that efforts like Elmandjra’s are helping Bitcoin and crypto adoption.

Nothing shows this as well as Fidelity Investments’ recent survey on the institutional adoption of cryptocurrency.

As reported by Bitcoinist previously, the $2 trillion asset manager found that roughly 25% of big-name institutions already have long exposure to Bitcoin. 11% of the respondents have exposure to Ethereum.

More importantly, the survey also revealed that many institutions are intending to warm up to crypto. Tom Jessop, the head of Fidelity’s crypto division, said on the results of the survey:

“These results confirm a trend we are seeing in the market towards greater interest in and acceptance of digital assets as a new investable asset class.”

Also showing the trend of Wall Street warming up to Bitcoin is Paul Tudor Jones. Paul Tudor Jones is a billionaire hedge fund manager largely regarded as one of the world’s best macro investors.

The investor said in a May report that he thinks BTC is the “fastest horse in the race” in a world where fiat money is debased: