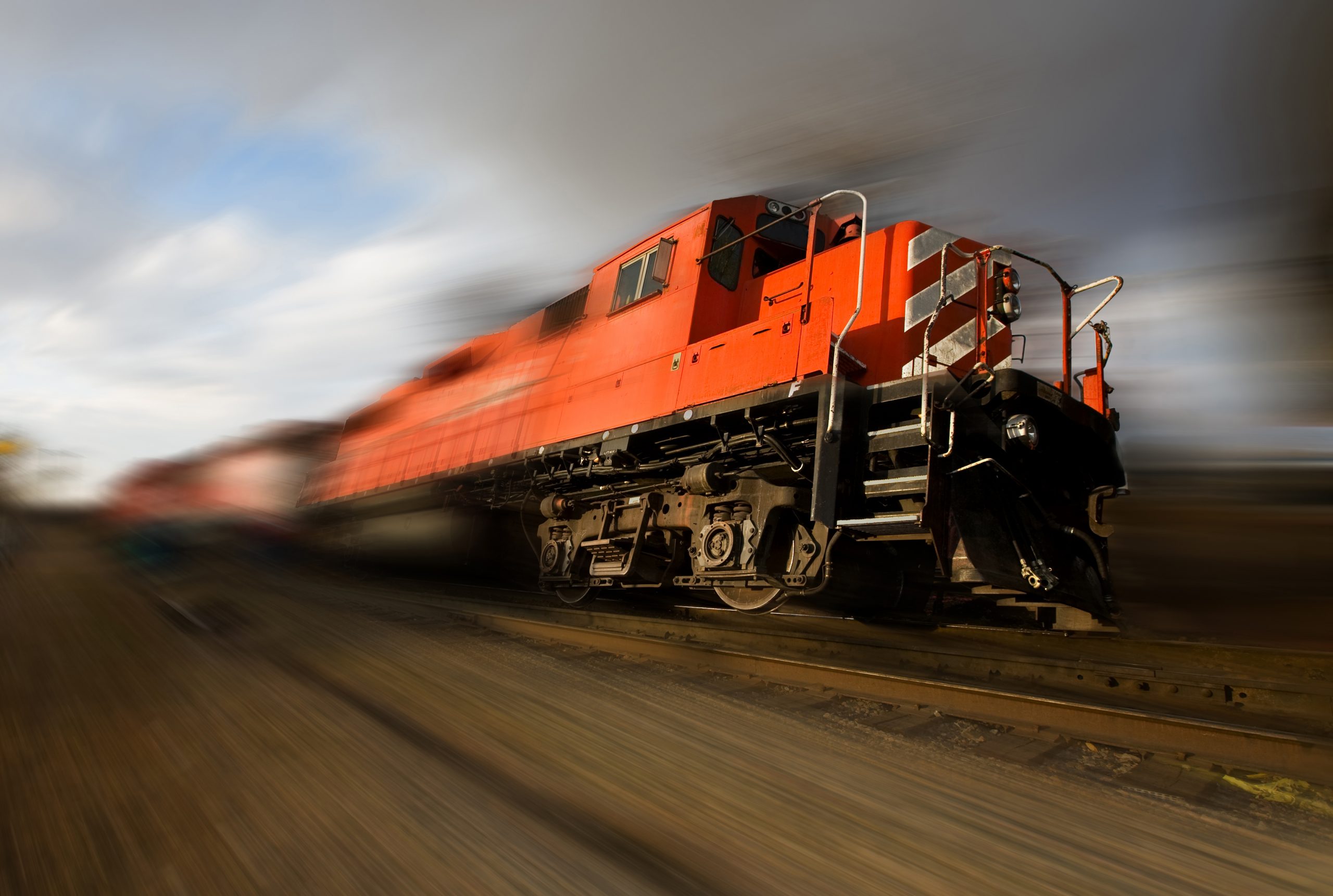 Bitcoin price is now trading at just under $15,000, less than 24 hours after resistance at $14,000 was broken. One of the cryptocurrency’s top fundamental experts, says that this is just the beginning, now that “the train has left the station.”

Breaking through resistance at $14,000 could ultimately cause the first-ever cryptocurrency to continue to pick up momentum like a locomotive, and steam toward a new all-time high.

In 2020 alone, Bitcoin has risen from a $3,800 low on Black Thursday, to a current high of just below $15,000 in around nine months. However, that was just the first stop, according to Bitcoin expert Charles Edwards.

Although $10,000 was critical resistance for the cryptocurrency, $14,000 might be the nail in the coffin for the bear market finally. The bearish resistance block that Bitcoin has now cleared, stemmed from as far back as 2017, only a week or so after the crypto asset set its peak at around $20,000.

Bitcoin broke above $14,000 yesterday, and in a flash raced to $15,000, where it has met another level of resistance. But “the train has left the station” already, according to Edwards, who believes that the crypto asset’s next bull market is beginning.

Edwards knows his stuff, admittedly. He’s the creator of some of the most effective network health measuring tools, including the hash ribbons, Bitcoin energy value, and the cost of production indicator on TradingView.

Recently, his hash ribbons tool signaled that miners were capitulating, however, warned it wasn’t a sell signal. He was right, as Bitcoin has only exploded further since by well over 6% and climbing.

As for why $14,000 was such a key level, and why Edwards says it was the last stop for the Bitcoin accumulation train before the bull market, it could be all due to math and the mind.

The chart above shows how the same level acted as the last stop for Bitcoin price during the previous bear market before the bull run began. But removing the resistance blocks, and replacing them instead with Fibonacci retracement, sheds light onto why resistance there is so critical.

The level just so happens to be the 0.618 Fibonacci retracement level, and a crucial level to watch for where reversals to take place. It is not clear why this relationship exists, but when assets breach through this line, its signal that continuation is likely – which is exactly what Edwards suggests will happen, and what Bitcoin is doing as this text is typed.

With Fibonacci levels so clearly important, it may be worth paying close attention to the 19.618 Fibonacci level, which acted as the peak during 2017 – interestingly enough – at roughly $19,618 on BitStamp.