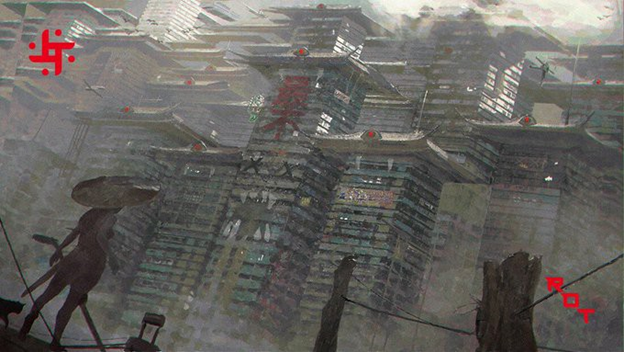 Meet the Dream Team of the Mixed Reality Gaming Metaverse

What happens when creative directors, game designers, and artists leave the shackles of the big gaming publishing houses to come together to create more powerful games on the blockchain?

The blockchain is the new superhero of gaming, slashing down game publisher proprietary walls and other barriers to free the creative talent. In traditional gaming houses, creativity is restrained by decisions that support their other franchises (search engines, E-commerce sites), hardware sales (3D VR headsets), and investor demands for quick returns on investment.

The unparalleled gaming experiences being created in metaverses is demonstrating what is possible when the gaming platform users — the game developers and players — are major investors in the game. Not surprisingly, top gaming talent is attracted to blockchain game development where they can innovate and experiment in the areas they are the most passionate about.

The Team Behind Reign of Terror

The result is Reign of Terror, a mixed reality NFT gaming metaverse uniting cutting edge gaming IP, where players are spellbound by jaw-dropping game immersion that seamlessly integrates NFT and DeFi monetization opportunities into the gameplay.

Let’s meet the team members bringing the mixed reality experience gamers have long been waiting for to MMORPG gaming. 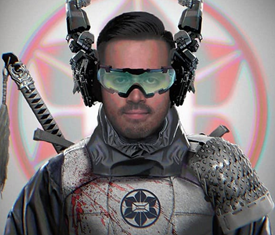 With over 10+ years of video game industry experience managing and recruiting top creative talent with multinational game companies in America and China (Perfect World, GREE (International), Tencent, NetEase Games), Joseph has his finger on the pulse of the gaming market. Heavily focused on the user experience in both the gaming and crypto worlds, Joseph understood well that the mixed reality metaverse was the feature that gamers would let their characters die for in other games to play in. As more activities in the 3D virtual reality metaverse crossed over into real life, Joseph assembled the top gaming talent to connect these worlds and finally bring extended reality to gaming. This proprietary gaming technology can be uniquely experienced in the Reign of Terror NFT mixed reality metaverse. 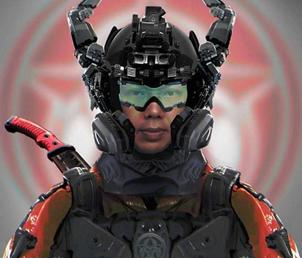 Drawing on over 20+ years in VR/AR and 15+ years of experience with game companies in Asia and America (Electronic Arts, Softworld Amber Studios, QVOD), as well as projects with Epic and Ubisoft, Seewan combined his experience in crypto technology and connections with many blockchain development teams to create one of the first extended reality gaming environments. With his unique background, Seewan was able to set it in the ROT metaverse where virtual reality crosses over into the real world. 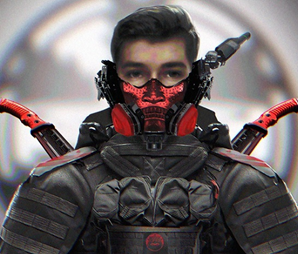 Vissch was uniquely qualified to bring online gaming to life in an extended reality world as a creative director who has orchestrated the action in Hollywood movies, including Wonder Woman and Suicide Squad. Following 10 years as a professional artist specializing in world-building mostly in MMORPG games, combined with work as a creative director and concept artist on successful NFT PFP launches on Ethereum, Vissch helped integrate NFTs, metaverse features, and other blockchain gaming elements into a flowing MR gaming world with riveting story plots built around DeFi and NFT missions. 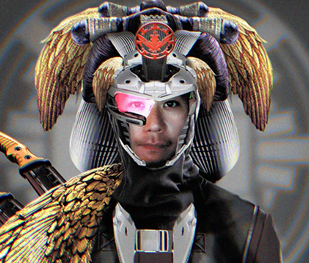 Alvin is our indispensable master of this new gaming sphere called the metaverse. He ran his own game studio for 10 years (PC/mobile gaming) before becoming one of the leading pioneers of the metaverse in Singapore through his tech company, digitizing nearly all of the country for use in future metaverse applications with the Singaporean government. Add to that a strong interest in economic systems, based on a background in banking and economics, and the virtual ROT NFT economy was born in the ROT metaverse. 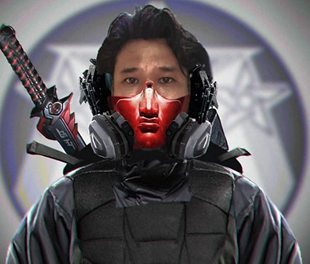 As a pioneer in consolde gaming, Julian has worked as an artist in the video gaming industry for more than two decades in international triple-A companies including Ubisoft, KOEI and Softworld. He has led many creative teams on some of the most successful titles in gaming. He sculpts and produces his own bespoke collectible figurines and also collaborates with premium collectible toy companies like XMStudio on projects.

To experience the cyperpunk mixed reality metaverse created by some of fhe top talent in gaming, get ready for the world premiere release of Reign of Terror around July.

The first NFT Genesis PFP Drop is launching at the end of May, with a supply of 7000 and whitelist price is 0.5 sol. Reign of Terror has partnered with many blue-chip projects to give away whitelist such as Degen Ape Academy, Solana Monkey Business, Pesky Penguins, Sovana DAO, Neo Tokyo and more. Join our Discord for more information about whitelist.

Here is the utility of the NFT: stake on the minigame to earn components that can combine into different weapon mystery crates. Crates and components can be traded on the secondary marketplace, and crates will reveal with the game launch. Weapons are used to enhance the effectiveness of agents for running missions. 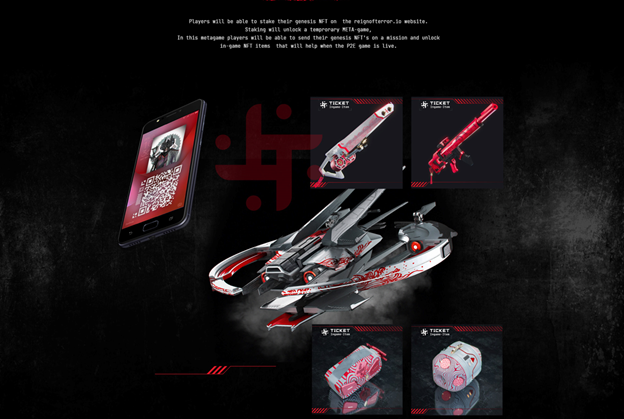 If you want to work with this creative team forging the future of extended reality gaming in metaverses, many positions are opening such as community manager, business development manager, and game designers. Please send your resume to: [email protected]