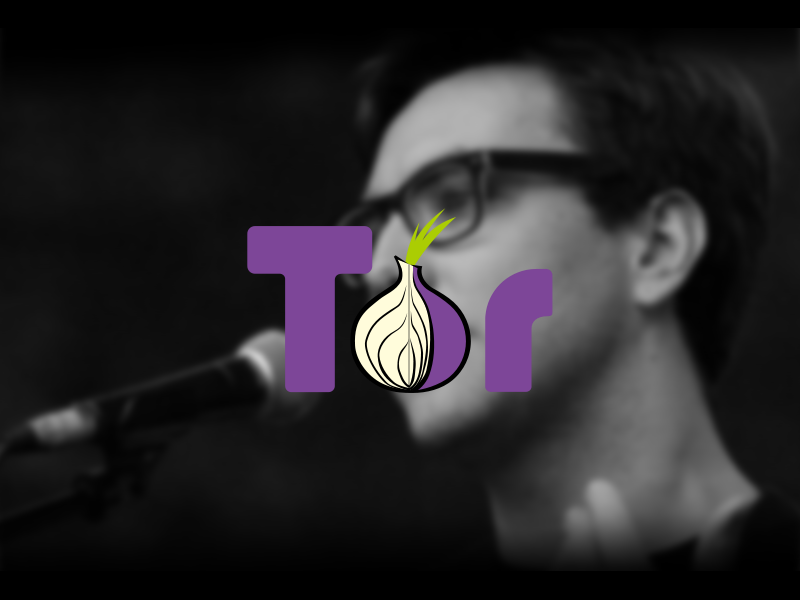 Tor Woes: Can the Project Survive its Recent Troubles?

It’s been a bleak time for Tor in recent months. Now, with rape accusations against developer Jacob Appelbaum, it is becoming uncertain whether or not the project will be able to survive.

Ex-devs have been working with federal law enforcement to undermine the software project’s effectiveness, and changes to criminal codes could make users open to unwanted law enforcement investigation. Most recently, Appelbaum stepped down from his position amidst accusations of sexual misconduct. 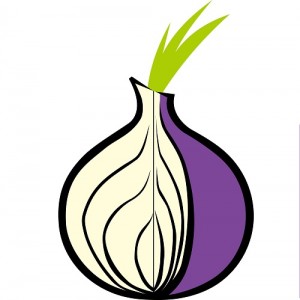 Tor and the Tor Foundation have never been media darlings. It’s easy to rally against something that convicted drug dealers and pedophiles have used in the past. Enabling privacy also enables illicit activity;  that reality is a complex moral issue, which is a subject of constant debate.

Jacob Appelbaum’s resignation is just one in a long line of controversies surrounding the project.

The accusations of rape against Appelbaum originate with a tweet by Tor developer Andrea Shepard and subsequently spread around Twitter in the days following his resignation:

His personal site went down, and a page claiming to present the nature and scope of the accusations against him, as well as Twitter accounts spreading the new site, were created.

The Tor blog went from a one-sentence announcement of his resignation to a more detailed account of the events leading to his stepping down. Appelbaum has released a statement denying these accusations, characterizing them as “character assassination”:

“Vague rumors and smear campaigns against me are nothing new. As a longtime public advocate for free speech and a secure internet, there have been plenty of attempts to undermine my work over the years.”

No charges have been filed against him to date.

The Tor Foundation and the software it supports have even more to worry about, outside of Appelbaum’s tumultuous departure, though.

Tor is a powerful tool, and It can just as easily be used for evil as it can be for good deed. However, people using a tool like Tor to conduct criminal activity should not justify the bad methodology applied to regulation of it and similar technologies.

For example, the coming Change to Rule 41 of the FBI’s Federal Rules of Criminal Procedure would allow them to circumvent probable cause and chain of custody by allowing any judge to issue them a warrant to hack or deploy malware on any number of computers even tangentially related to their investigations.

The only prerequisite here being that some effort has been taken to obscure the location of said computers.

Obviously, Tor users are a prime candidate for abuse with this change, though the vague wording and broad application means it could also apply to VPNs (commonly used by banks and businesses to secure their critical data), or individuals doing something as simple as deleting tracking cookies or disabling the GPS service in their phones.

The change is the law enforcement equivalent of a blank check, enabling unchecked surveillance of private citizens, all because software exists that makes their jobs a tad harder.

In summation, an internally troubled open source protocol that empowers individuals to conduct business as they see fit,  being targeted as “undesirable” by law enforcement. Whether or not there’s truth to the accusations leveled at Appelbaum, time will tell.

The recent exploits and legislation aimed at the privacy software are serious and many, and have led some to declare the project “dead.”

Bitcoin users should take notice, and issue with these events. Many parallels can be drawn between the current state of Tor and Bitcoin. If the amendments to Rule 41 pass, it sets a disturbing precedent for what the government deems acceptable when it comes to other distributed, open source, privacy enabling protocols that it has a vested interest in stopping, namely Bitcoin.

What do you think about Tor’s recent woes? Let us know in the comments below!