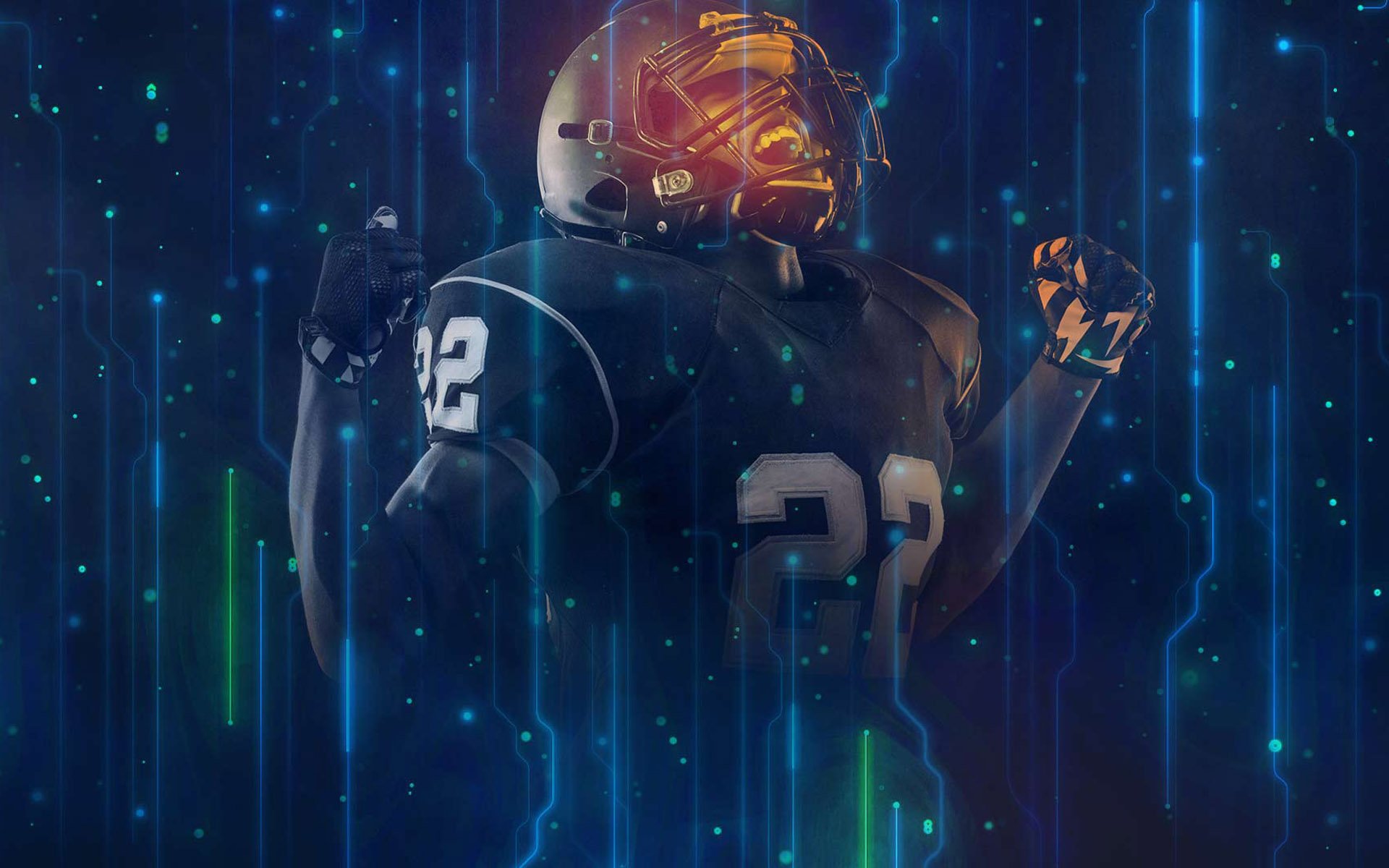 Fantasy football fans can win some cryptocurrency while enjoying the NFL playoffs in the Bitcoin Bowl hosted by FanDuel.

Are you ready for some football? The NFL playoffs are kicking off this weekend, and millions of fans will be catching the action while eating mountains of chicken wings. The only sad part of the playoffs is that fantasy football is over. However, FanDuel has a solution that can reward a few winners with some cryptocurrency – the Bitcoin Bowl.

Time to Put Your Game Face On!

Fantasy football fans are well acquainted with FanDuel, the online fantasy sports gaming company. The site is now offering fans a chance to score a bitcoin or two for participating in the Bitcoin Bowl, which will last for the duration of the NFL playoffs.

FanDuel has always sought to deliver the most unique and rewarding experiences or prizes to our users. In awarding bitcoin, we’re recognizing that most of our users are early adopters of technology and have a significant interest in cryptocurrency.

There are two ways for fans to take part in the Bitcoin Bowl. There is a single-entry, free tournament that begins January 6th. The prize for the free tournament is a single bitcoin for you to hodl and cherish forever (or convert into fiat). 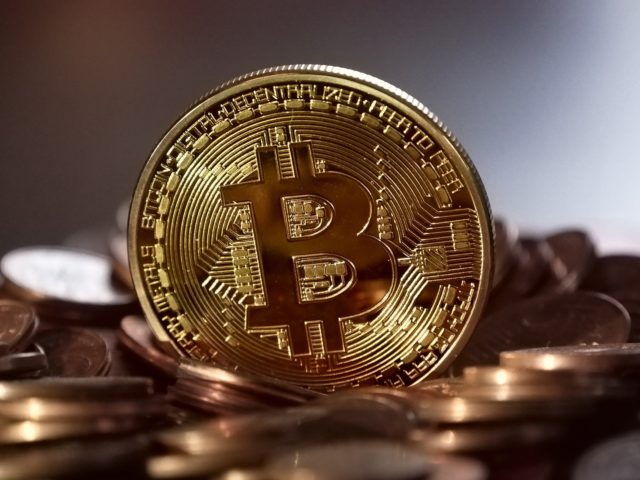 The second method is a multi-entry tournament that costs $3 per entry. The grand prize for this tournament is 2 bitcoins, with second place getting half a bitcoin. The third place winner gets a quarter of a bitcoin. Not too shabby for $3, eh? At the time of writing, Bitcoin is going for $16,665 per coin.

Once you’re entered, you select a team of 9 players and square off against teams put together by other players. You have to sign up before 4:35pm EST Saturday in order to play as that’s when the first NFL playoff game begins as the Tennessee Titans face off against the Kansas City Chiefs.

One last caveat is that FanDuel has to be legal where you live in order for you to participate. When the tournament is over, winners will have 30 days to claim their prize and transfer the crypto to their wallets.

Will you be playing in the Bitcoin Bowl? Let us know in the comments below.