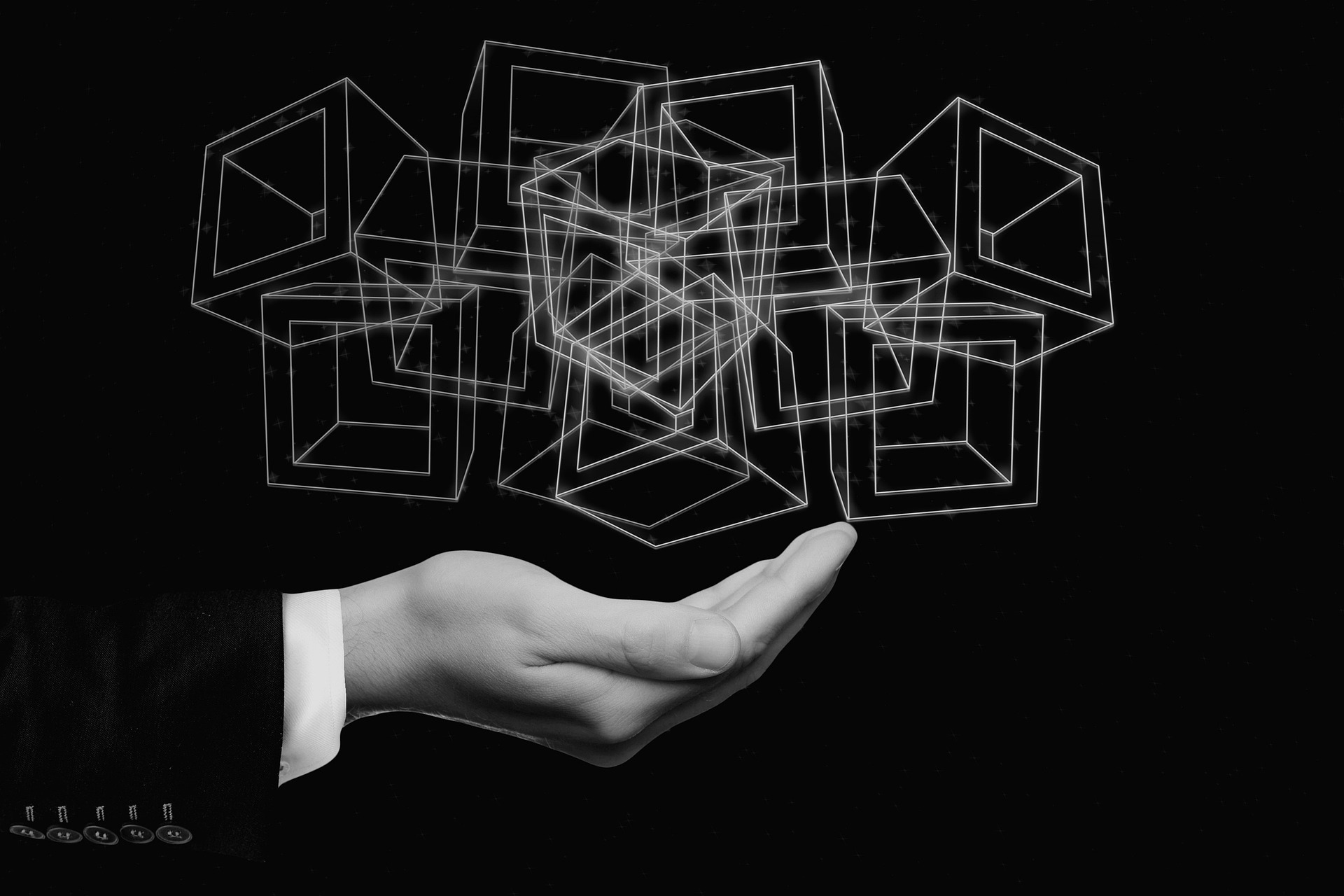 Tracing The Origins Of Criminality: The Virtuous Role Of Blockchain

Even though most of us are aware that the amount of data being produced is growing, the rate at which data were being produced in 2019 will likely come as a shock. It has been speculated that 90% of any and all data ever created on Earth has appeared in the past 2 years and that over the next two years, ten times as much data will have been created as there is today. In the same time frame, we may well see 100 times the existing volume of data.

Our present strategies for managing data need to be rethought in light of the exponential growth in the amount of data we have.

Are The Recent Financial Services Facing A Threat?

In 2019, even more, sophisticated criminals pose a threat to the ever-growing value of financial data. Today, it’s not just lone hackers but entire criminal organizations and even hostile states that are after financial data breaches to make a killing.

Financial service providers like quantum AI, are keen to change this trend as they are investigating the new technologies currently within their reach. The method by which information will be kept and utilized is a prime example of this. Of these, blockchain is the most talked-about in some quarters.

How Has Blockchain Become The Righteous Update?

Most people associate blockchain with cryptocurrency, particularly Bitcoin. Bitcoin has a poor media image. It’s commonly seen as the dark web’s money and a promoter of online crime like the Silk Road drug network. Critics argue that cryptocurrencies’ main advantage over fiat currencies is the capacity to pay anonymously, hence its primary benefit is avoiding prosecution.

The regulation of cryptocurrencies is also a huge issue, as so many jurisdictions do not have any, and those that do have regulations differ greatly from one another.

So arguing that blockchain prevents financial fraud rather than enabling it is questionable. Blockchains are used to build cryptocurrencies, but they have many other uses.

Data in the financial services sector is notoriously segregated due to the prevalence of legacy technology, making it difficult for chief information officers and chief security officers to see the whole picture. It is much easier for hackers to get access to systems and commit fraudulent activity when monitoring and reporting on this data cannot be performed from a unified all-encompassing view.

Because all agents with entry to the ledger are keeping an eye on the same data instead of separate copies of it, a blockchain-based system is inherently more transparent than traditional data storage systems, alleviating anonymity problems. As a result, a blockchain network serves as a central repository of truth for all parties involved, including authorities looking to keep tabs on illegal conduct.

Since distributed ledger data can be accessed in real-time, proactive monitoring of networks for fraudulent behavior is possible. Every node in the system can see and verify any changes to the data and there is only one version of the ledger. Since data cannot be changed, it is considered permanent.

Instead of relying on a single server, information is encrypted and shared along a network of servers. Sharing data is safer because there is less chance of a network breach.

Effective client authentication is a crucial line of defense against cybercrime, and a blockchain network might provide a pooled digital identity service in which governments, financial institutions, and service providers work together to deliver it.

In light of the exponential growth in data volume that we are witnessing and will continue to do so in the not-too-distant future, cybercrime prevention is sure to be a top priority for financial institutions.

Together, distributed ledger technology and artificial intelligence present a formidable challenge to cyber criminals, as they could revolutionize the storage and exchange of financial data.

Human expertise and knowledge will always be necessary to monitor systems and spot suspicious activity, making technology an essential but insufficient component in the fight against cybercrime.

However, the difficulty of cyber crime can be overcome with the help of the correct systems in place for managing data in even the most secure way and providing specialists with the tools they need to perform at their peak. The application of blockchain technology might be the answer to this problem in the long run.

Image by Gerd Altmann from Pixabay