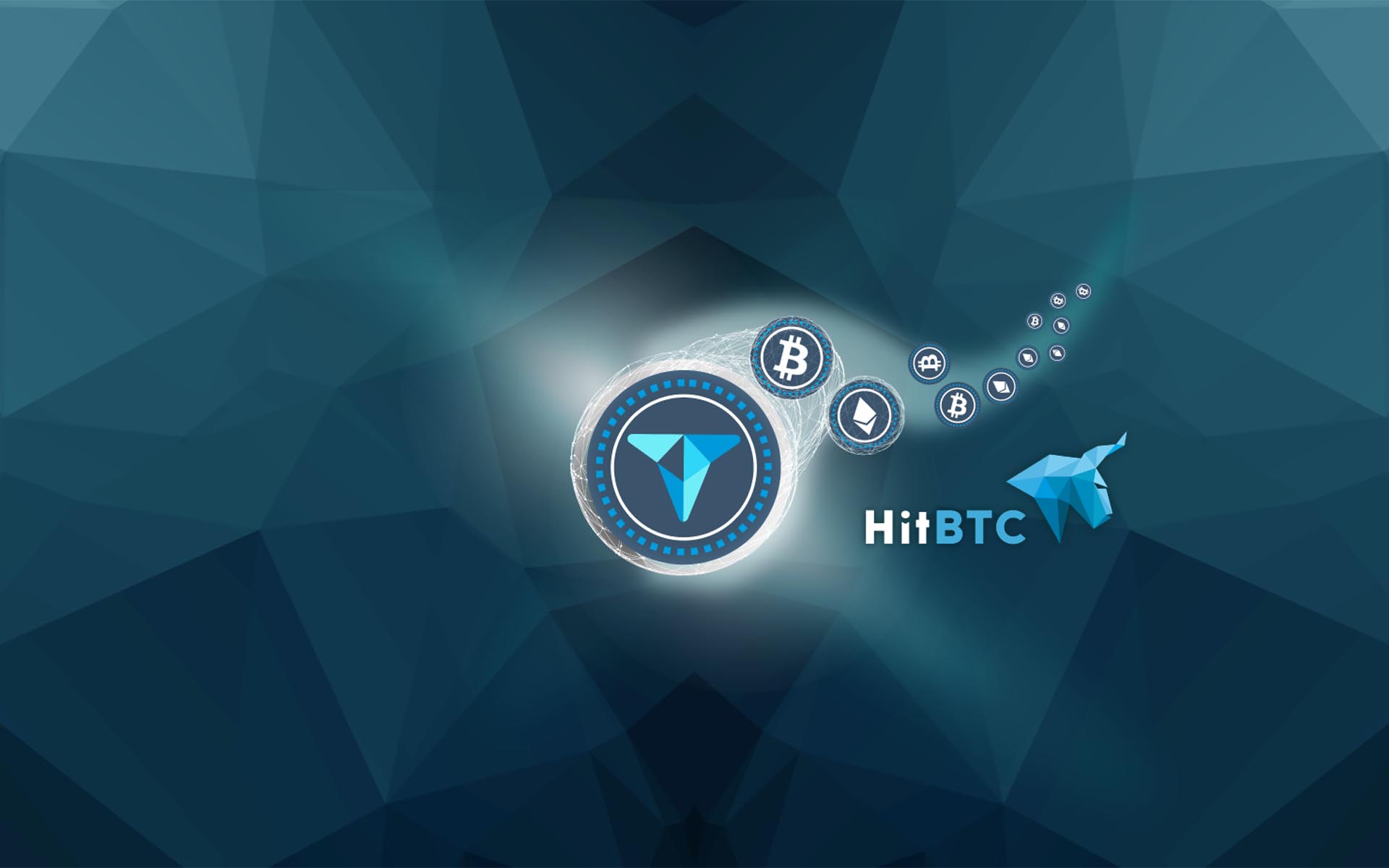 Trade.io Trade Token to be Listed on HitBTC Exchange

Zug, Switzerland – trade.io has announced the launch of its partnership with HitBTC Exchange, one of the largest cryptocurrency exchanges in the world, exceeding upwards of half a billion in daily volume, and operating since 2014.

Having just finished an extremely successful PRE-ICO period which resulted in well over $10M in funding, trade.io is proud to provide its loyal contributors with this added value partnership, demonstrating the company’s continued intent to cooperate with the highest caliber participants in the blockchain field.

Trade.io will announce shortly when the Trade Token (or TIO, which is how it will be listed on the HitBTC exchange), will start trading. TIO will trade against the counters, Bitcoin (BTC) & Ethereum (ETH).

trade.io pledged at a very early stage to Trade Token holders to be listed on a major exchange within 30 days following the ICO.  To have the ability to announce a listing on such a respected exchange like HitBTC even before the start of ICO, is very gratifying.  We owe all of our success thus far to our amazing trade.io community and am happy to be able to provide this news to them.

It’s no secret that HitBTC is extremely selective in the tokens & coins we list, we have strict criteria and require an extensive amount of due diligence prior to extending an offer. trade.io has proven to be a trusted partner and we are pleased to list TIO, and start a long-term relationship.

Having just completed its wildly successful pre-ICO, trade.io has raised in excess of $11.3M from over 4,000 participants.  According to icoscanner.io, trade.io is currently the 5th most successful ICO in terms of Ethereum contributions.  The main ICO is due to begin on December 5th.

Find out more by visiting trade.io/hitbtc.