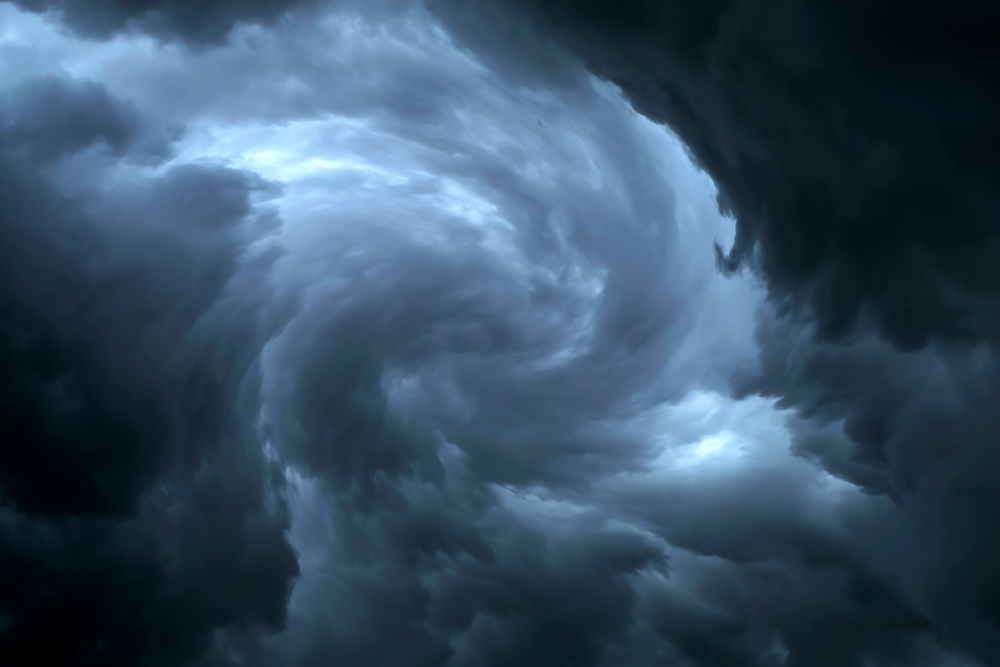 Traders Believe Ethereum has Formed an “Ominous” Top Pattern; What Comes Next

Ethereum has struggled to garner any notable momentum in either direction throughout the past month.

This consolidation has largely come about as a result of that seen by Bitcoin, and it does appear that the entire crypto market is patiently waiting to see what the benchmark crypto does next before kicking off any mid-term trends.

In the case of Ethereum, unless buyers propel Bitcoin and the entire market higher, it does appear to be prone to seeing some intense signs of weakness in the near-term.

This weakness may be rooted in an “ominous” top formation that it recently posted, as well as one fractal that suggests a massive decline is looming on the horizon.

At the time of writing, Ethereum is trading down over 1% at its current price of $231. This marks only a slight decline from its daily highs of $234, but this drop has also caused it to decline by 0.5% against its Bitcoin trading pair.

This slight weakness comes as ETH hovers just above the lower boundary of its long-held trading range at $230.

Although Bitcoin has been able to gain a strong foothold within the middle of its trading range, ETH appears to be in jeopardy of breaking below it.

One factor to consider in the near-term is the existence of an extremely bearish fractal.

Bitcoinist reported about this pattern yesterday, with one analyst drawing a comparison between ETH’s recent price action and that seen in early-2018 – suggesting intense downside is just around the corner.

This “Ominous” Top Pattern Could Mean Major Downside is Imminent

Another analyst recently pointed to a top pattern seen while looking towards Ethereum’s 3-day candle chart as a grim sign that this current consolidation will end in bear’s favor.

He notes that although the crypto’s long-term and fundamental outlooks remain bright, it’s in a precarious near-term position.

“ETH ZOOMED out 3D that top is ominous. Maybe a short term bounce coming but downside seems so favorable. Really believe better entries are coming for some damn good longs for 2.0 and what will be locked up. Just not yet,” he explained.