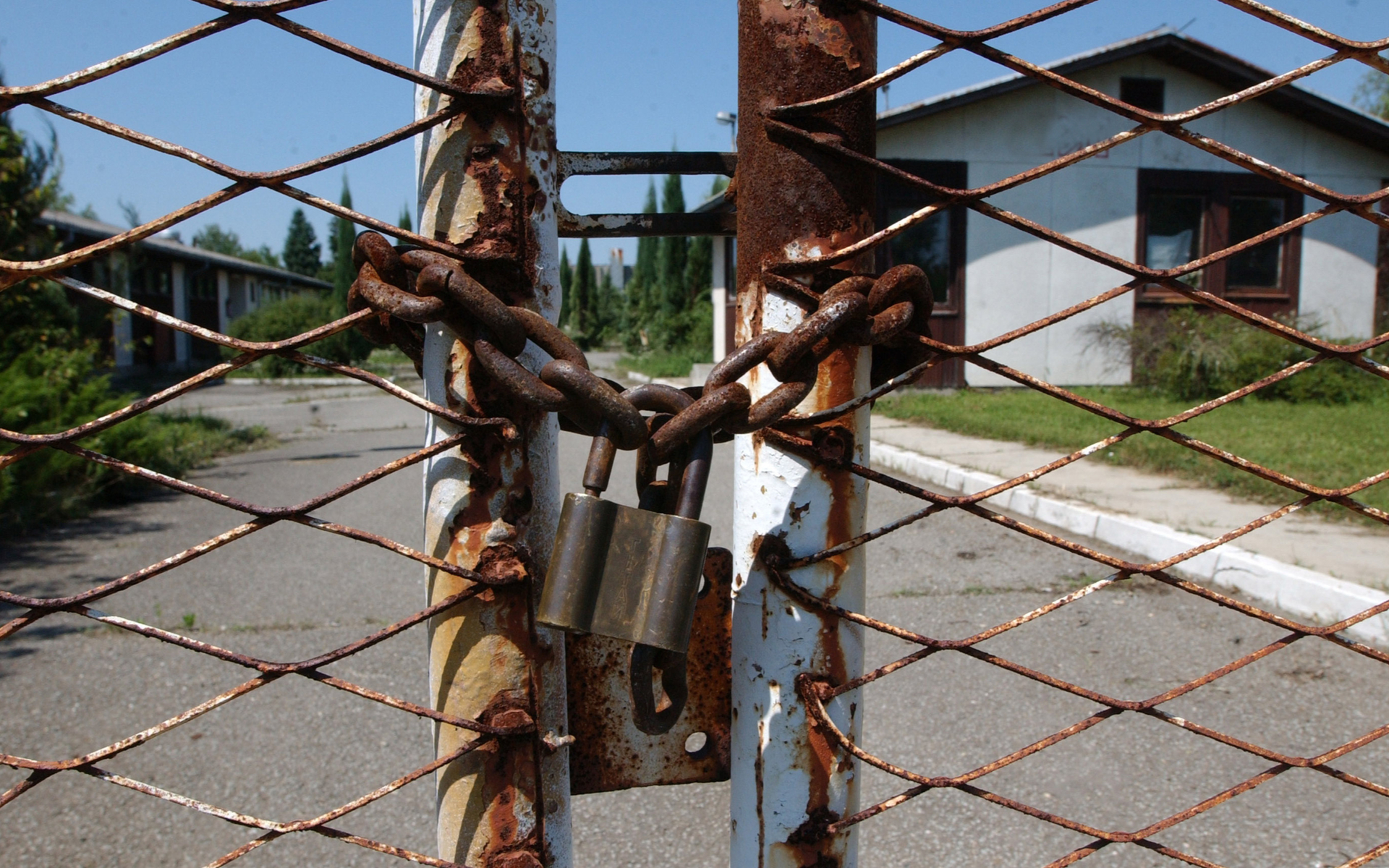 TradeSatoshi, a popular UK exchange that opened for business in 2015, has announced this week that it will be closing up shop. Traders who used the platform, however, are reporting that they cannot get their funds returned.

Take the money and run

Tradesatoshi is closing down.
Read the announcement for details.https://t.co/GjSwwllxhT
Please make sure all withdrawals are completed before March 1 2020 00:00 UTC.
Please do not deposit! Deposits will no longer be processed. pic.twitter.com/4xxt2ZOa9P

UK based crypto exchange, TradeSatoshi, tweeted that they would be shutting down the exchange at 10:07am yesterday morning. The exchange was popular due to its location in the UK, and for its wide variety of altcoin trading pairs.

The exchange’s announcement has strange circumstances surrounding it though. The announcement included a link to the TradeSatoshi site, which repeated the message that they are no longer accepting deposits, and that traders must withdraw funds by March 1 2020 00:00 UTC time.

The deadline for withdrawal seems highly suspicious since it allows the platform’s customers less than ten days to retrieve their funds. To top it off, customers are already reporting surprise demands for additional AML/KYC for users who have already been approved by the platform.

I have account whose withdrawal options are not highlighted. Your support said that I need to update kyc but I had already completed my kyc and it has been approved by your side too. Kindly let me withdraw my coins. Please provide solutions.

Other customers report that the AML/KYC process takes as long as two months to complete, and that compliance is impossible before the allotted deadline. Some have reported that they’re unable to withdraw funds even after meeting the additional AML/KYC requirements.

How can we do withdrawal when your system is not allowing us pic.twitter.com/0B5CfVYImW

The surprise AML/KYC demand seems to be an ever-increasing pattern when exchanges run into financial trouble. Under current AML/KYC laws, they can simply say your transactions are suspicious and can freeze funds, under the name of regulatory compliance.

With fly-by-night crypto exchanges, this type of compliance is used as a tool to fleece the platform’s customers once the exchange becomes insolvent, due to hacks or mismanagement.

TradeSatoshi has not yet responded to its customers voicing concerns over difficulties getting their money off the platform. On top of this, the platform has also been editing who can see tweets in their thread.

While unrelated, these stories bring to mind the difficulties faced by Chinese traders recently, who are reportedly having similar withdrawal difficulties with S. Korean exchange Upbit, as Bitcoinist reported.

Many crypto users have been calling for exchanges to provide cryptographic “proof of reserves” to ensure that funds are auditable and safely kept in cold storage offline, which any of the platform’s users could verify for themselves.

3/3 Proof of reserves should become the standard for custodial Bitcoin institutions, bringing strong assurances of solvency to their clients.

With these kinds of exchange hacks, mismanagement and exit scams, the demand for transparent custody solutions will only increase. Don’t trust, verify, is more than a catch phrase when your money is on the line.

Another phenomenon which we could see is the widespread adoption of DEXs, or non-custodial exchanges, where users themselves custody their assets and are responsible for them, rather than a centralized exchange.

Is TradeSatoshi pulling an exit scam? Let us know in the comments!