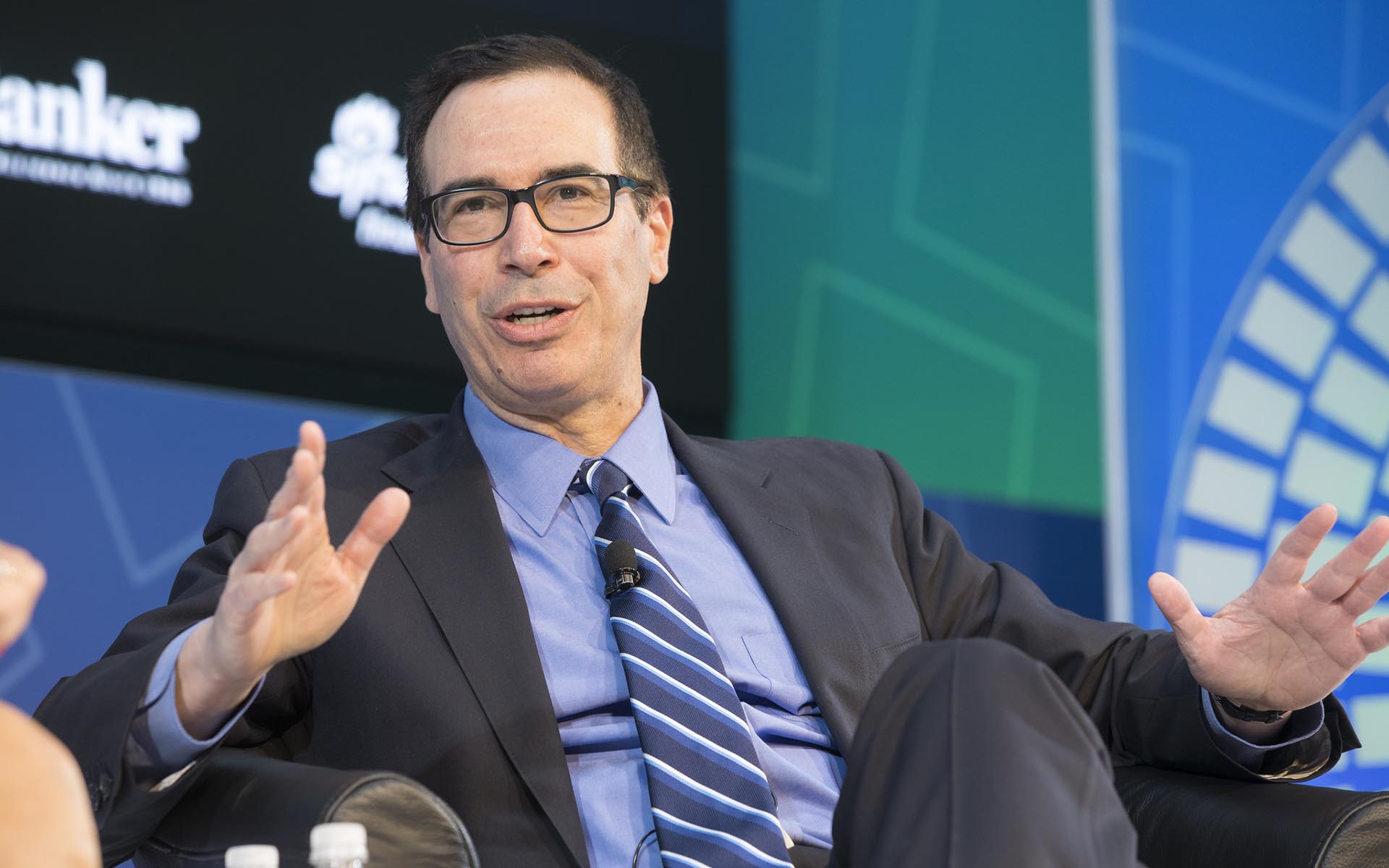 U.S. Treasury Secretary Steve Mnuchin had critical comments for the crypto space on Friday, November 10, answering questions on Bitcoin during sit-down comments with the press.

When asked about the U.S. Treasury Department’s position on Bitcoin, Sec. Mnuchin said that top regulators in the agency are scrutinizing cryptocurrencies in general more than ever before.

“It’s something we are looking at very carefully,” Mnuchin said, “and will continue to look at.”

The regulatory scrutiny, of course, comes as no surprise as U.S. regulators have been commenting on Bitcoin with increased frequency over the past several months.

What did come as a jolt, though, is the frankness – even sharpness – of the Treasury Sec.’s concerns with Bitcoin. His comments aren’t bullish sentiments, to say the least:

The first issue and the most important issue is to make sure that people can’t use bitcoin for illicit activities […] we want to make sure that you don’t have the dark web funded in bitcoins. And that’s something that is a concern of ours today. 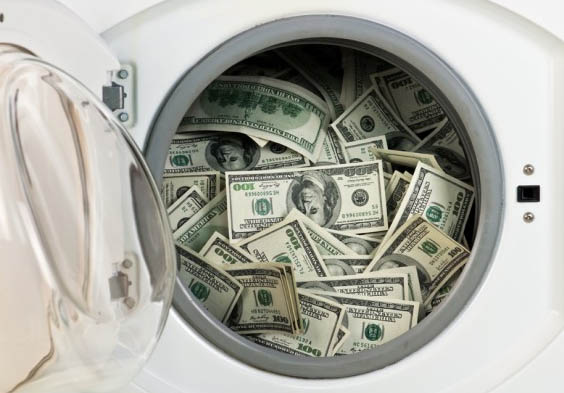 Mnuchin’s Focus Is on Money Laundering

As the top financial regulator in the United States, Sec. Mnuchin sees Bitcoin falling under his regulatory purview according to its money laundering potentials.

While he stayed mum on when his department would issue any further guidelines, Mnuchin noted the goal was to watch and adapt as the space unfolds:

So, if you’re a bitcoin dealer in the United States, you have […] customer requirements and BSA requirements. And those are issues I’m discussing with all my international counterparts. So, our number one issue is, we wanna make sure that this is not used for illicit transfers of funds.

If it can’t be used for illicit transactions Bitcoin ceases to be Bitcoin. https://t.co/MEKr97KXoT

To many in the community, then, Sec. Mnuchin’s comments read like a regulatory mission that is clearly counter to the decentralizing, anonymizing potential of cryptocurrencies.

The Secretary even clarified that the Treasury Department has “working groups” studying how cryptos like Bitcoin and Ethereum can make the financial world borderless.

This prematurity in the regulatory timeline means any possible crackdown is still far away – at the same time, though, Sec. Mnuchin’s new comments certainly suggest that stricter guidelines for U.S. crypto users may be forthcoming.

The Secretary of Treasury Steve Mnuchin is not only an old fashioned Goldman Sachs corporatist hack, hes a walking advertisement for Bitcoin

Do you think Mnuchin’s comments should be concerning for the greater crypto community? Sound off in the comments below!