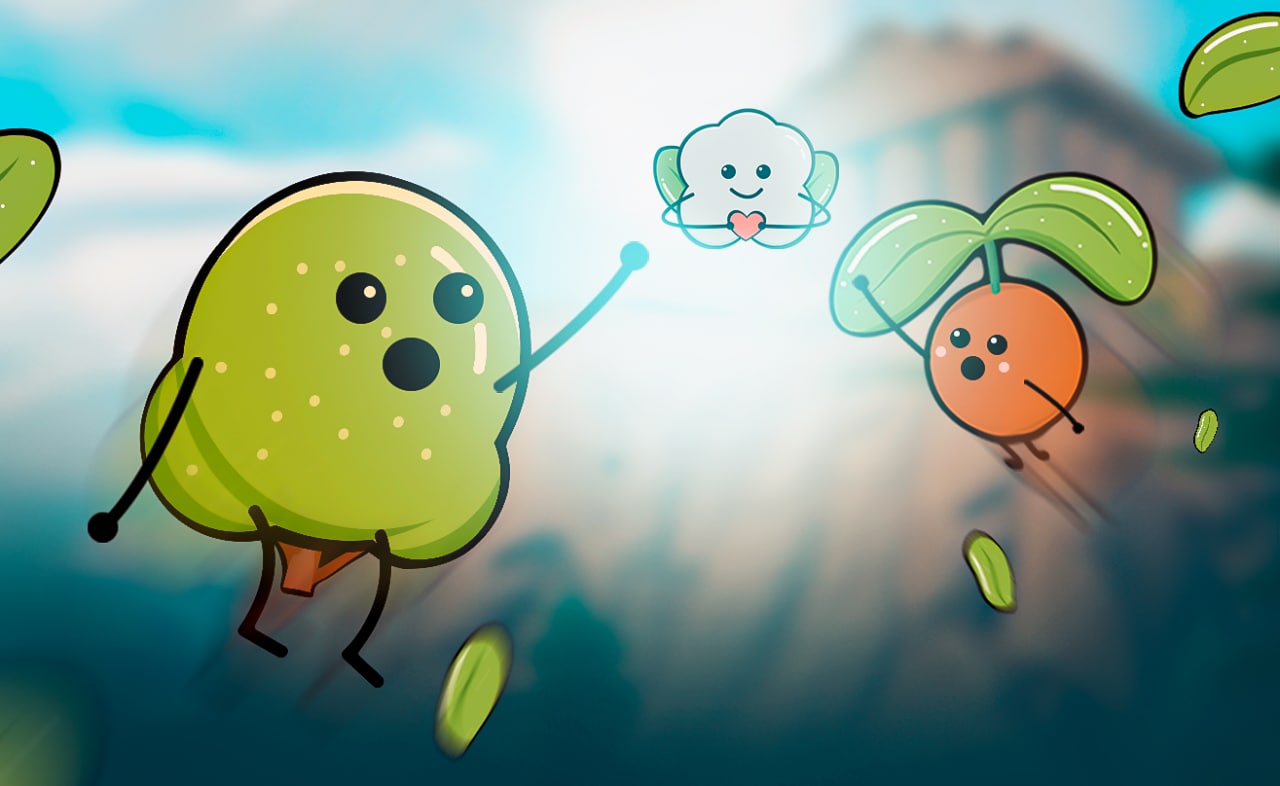 The environmentally-focused project is back with another revolutionary update

TreeDefi has been very active this month, showcasing a schedule packed with releases for the next upcoming weeks. Their goal for the month is to set up the entire technical structure behind their carbon credit activities, allowing their users to offset all of their transactions on the protocol’s AMM.

This is an important update since it will complete the current phase of technical NFTree development, allowing NFTrees to emit the equivalent amount of CO2 they absorb from the atmosphere in the form of tokens. This opens the door to countless green oriented ideas that TreeDefi can implement into the protocol.

The new token is a BEP20 token, emitted only by NFTrees in a process where each token is equivalent to 1kg of CO2 absorbed by the real life planted tree. This means that users will have a constantly operating CO2 Token farm just by holding their NFTree. Afterwards they can decide if they wish to sell the tokens through TreeDefi’s Decentralized Exchange, utilize them for offset purposes, or use them to join new farms. Given the structure of the token this could be a great opportunity for users to have long term value through their NFTrees.

CO2 value will eventually be directly related not only to market demand but also to the amount of supply that can be delivered through TreeDefi’s planting activities. Therefore if the demand becomes incredibly high on the institutional side, retail investors could have a powerful asset that they are holding.

Implementation Into the AMM

One of the most important features being implemented by the team will allow users to offset their transactions on the AMM through a small amount of CO2 Credit Tokens from their wallet. For users that don’t own CO2 Credit Tokens they’ve designed a system that automatically purchases the needed amount of tokens and burns them, while taking into consideration the extra transactions made to get the tokens.

This leads the project to complete trackability and immediate recognition of the offsetting action, as it will be displayed in the same transaction being offset. To incentivize users to go green there will also be special NFTs that users can receive when they reach certain offsetting milestones on the AMM.

TreeDefi surely has the aim of becoming a hub of other green projects that are already using the Blockchain or those ones that didn’t join yet. We have been seeing many projects and even entire chains like EGLD (Elrond), for instance, that are trying to use this miraculous technology to promote a revolution environment-wise in the real world – since the production of carbon credits can be made through many different ways (Cleaning oceans, implementing solar panels, promoting social activities with a positive impact on the environment and many others).

We all know that bringing these real-applications to the blockchain is something that will be beneficial for the entire society even more in terms of transparency, security and rapidness. Elaborating more on this, transparency is something that all the projects in the real world related to the environment are in need. We have been seeing for the last decades many scandals all over the world involving NPOs, NGOs and charity programs – sometimes deviating money, sometimes exploiting local communities or even working as a facade for corrupt politicians.

Furthermore the AMM was designed with other projects in mind, allowing them to join TreeDefi and offset their project’s emissions in a transparent and fully tracked system. Past and future partners will have the chance to get listed on TreeDefi’s Decentralized Exchange, giving them exposure and allowing them to take advantage of all the environmental features provided.

Moreover, if more projects environmentally-friendly projects are joining the blockchain and launching IDO’s with TreeDefi, it also means that TreeDefi will be not only planting more trees, but also fomenting and bringing the ‘tokenization’ process for this niche as well, that can be totally revolutionized by the benefits that are coming together with the blockchain, as mentioned previously in this article.

Having all of this in mind, if you have a project running on the blockchain or want to be part of this huge blockchain/tokenization wave, getting in contact with TreeDefi is a wise choice to kickstart your project!