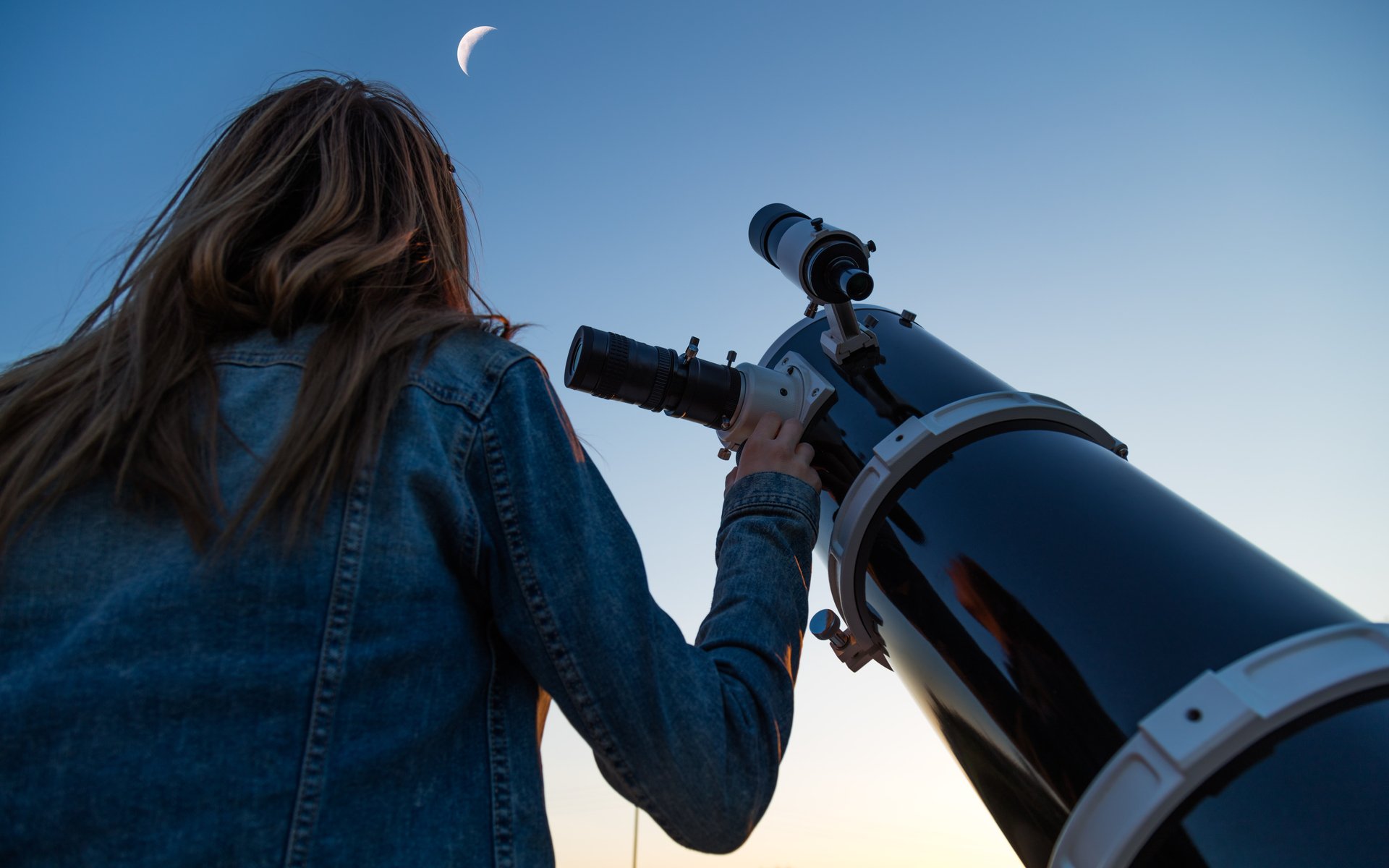 ‘The Trend for Bitcoin is Clear – UP,’ Says Market Analyst

As Bitcoin price continues to consolidate in the sub-$7000, many investors are left wondering which direction the world’s largest cryptocurrency by market cap will go next.

‘The Trend for Bitcoin is Clear’

There is no denying that we are currently in the grips of a bear market. Since reaching highs of roughly $20,000 in mid-December, the price of Bitcoin has worked its way down — sometimes dramatically so — to lows just above $6000.

That said, bear markets don’t last forever — as evidenced by Bitcoin’s historical chart. Thus, the real question is: Which way are we going from here?

According to some, like NYNJA chief strategy officer Marshall Taplits, the answer to that question is obvious. He told Forbes:

Speculation on price is always difficult. However, the trend for Bitcoin is clear — UP, going to about $20,000 USD from zero in 10 years. Each time Bitcoin corrects, the media wrenches. However, anyone who has been watching crypto currency since the beginning knows to bet on $30,000.

There is no other network that has been as battle tested as the Bitcoin blockchain. It has resisted serious adversaries, and coordinated attacks designed to disrupt its functioning. It has survived all assaults. It wouldn’t surprise me at all to see the price above $20,000 USD this year. Especially given the amount of negative press which is now priced in, and investor expectation of another bull run, it will only take a couple of positive developments to set off the train.

Of course, not everyone cryptocurrency analyst is bullish on Bitcoin. Some, like Baruch College professor finance Christos Giannikos, think cryptocurrency’s gold-standard still has plenty of obstacles ahead. He explained to Forbes:

No one can be sure of how it will end up. Bitcoin is expected to face the biggest battle of all. Regulators, governments, central banks are here to introduce new rules and put limits. For one thing we must be sure of. Bitcoin’s volatility will continue until the end.

Are you bullish or bearish on Bitcoin price? Be sure to let us know in the comments below!