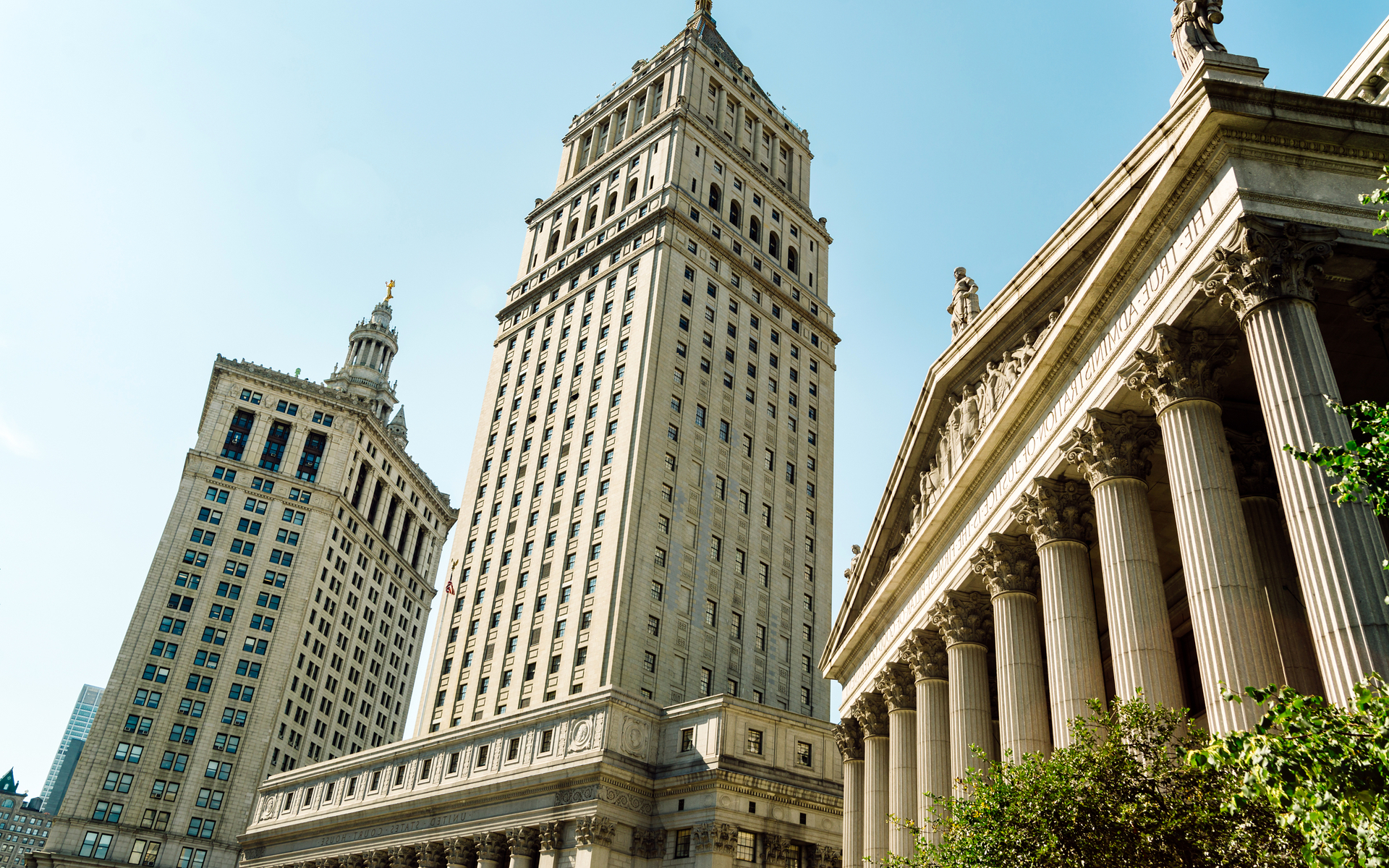 Trial of Former OneCoin Lawyer Kicks Off In New York

The trial of an American lawyer accused of laundering money for the notorious OneCoin pyramid scheme, began in New York yesterday. The lawyer is the first of three key players in the scam to face trial. However the founder, self-styled Crypto-Queen, Ruja Ignatova, is still on the run.

The lawyer, Mark Scott, formerly a partner at Locke Lord LLP, denies moving hundreds of millions of dollars from the OneCoin scheme into offshore accounts. He was arrested just over a year ago, for his role in the multi-billion dollar global pyramid scheme.

Formal charges of conspiracy to commit money laundering and bank fraud were brought last month, when Scott plead ‘not guilty’.

His defence is likely to hinge on his claim that, although he did move millions of dollars through the scheme, he was unaware that it was a criminal scheme. He even claims to have raised several concerns about OneCoin, although to whom wasn’t specified.

The hearings are expected to last two to three weeks.

Also facing prosecution are OneCoin co-founder, Sebastian Greenwood, who was arrested in Thailand last year and extradited to the US, and Konstantin Ignatov. Ignatov is the brother of OneCoin founder, Ruja Ignatova, and was arrested at LAX airport earlier this year.

Ruja Ignatova is still at large, but has been charged in her absence with various counts of fraud and money laundering.

OneCoin is also being taken to court in a class-action lawsuit, brought by an investor who lost $103k to the scheme.

Despite all of this, OneCoin continues to function in certain jurisdictions around the globe. It was recently the subject of a BBC Sounds documentary, speculating as to the whereabouts of the Crypto-Queen.

Possibly living incognito in Europe, having had extensive facial reconstructive surgery using all the OneCoin money… in case you were interested.

Where do you think the Crypto Queen is hiding? Add your thoughts below!